Patrick Dempsey’s first world championship race win at Fuji, after 10 years of trying, should not be underestimated, even in these celebrity-driven days. It is a major milestone not only in his career, but also in the pantheon of Hollywood stars reaching out for that top step, and of course huge publicity for the FIA WEC, writes Mark Cole. 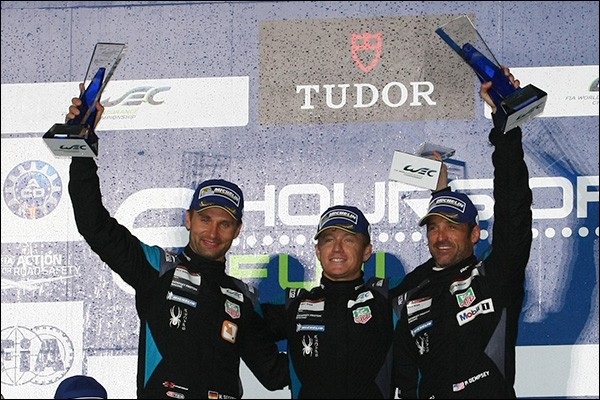 Paul Newman was a proven winner in American GT racing, but never quite took gold in a world series race, 2nd at Le Mans in 1979 in the Dick Barbour 935 Porsche with Barbour and Rolf Stommelen was his best, although he did, of course, win the GTS division of the 1995 Daytona 24 Hours with Nissan just eight days after his 70th birthday. His Indy 500 movie Winning is still a stand-out take on American racing, far superior to Sylvester Stallone’s risible Driven. 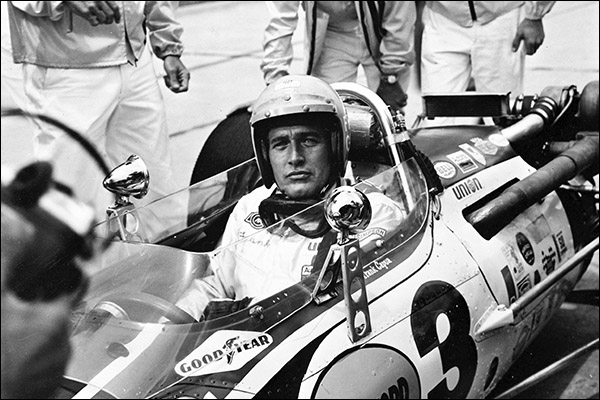 Steve McQueen had finished 2nd at in the Sebring 12 Hours at the wheel of his Solar Productions Porsche 908 shared with Peter Revson nine years earlier, but was thwarted by his insurers when he wanted to race at Le Mans, at that time he was the the world No 1 box-office attraction, coming off the back of The Great Escape and Bullitt, and had to content himself with spectating before taking his Gulf Porsche 917 to Le Mans on celluloid. 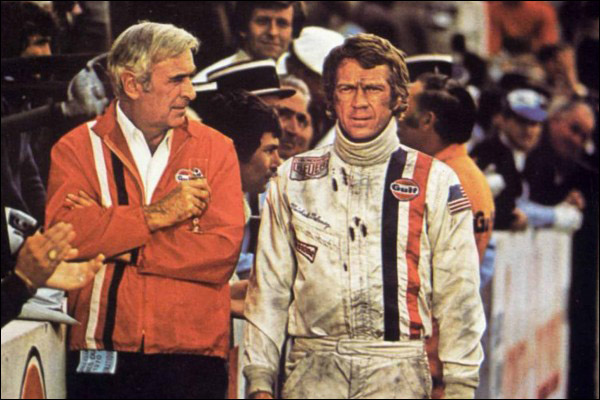 James Garner, who was also in The Great Escape, had made his name as TV’s Maverick, and become hooked on racing during the making of John Frankenheimer’s Grand Prix in 1966 (in the role originally offered to McQueen). But after Jim Russell Racing School tuition, he had to be content with midfield finishes in American IMSA and F5000 racing, although he famously contested the Baja 1000 in 1968, again to the dismay of his insurers. I made a Grand Prix retrospective documentary with ‘Pete Aron’ on the old Monza banking in 1999, and even at 72, with The Rockford Files long behind him, he was as enthusiastic as ever about four wheels. 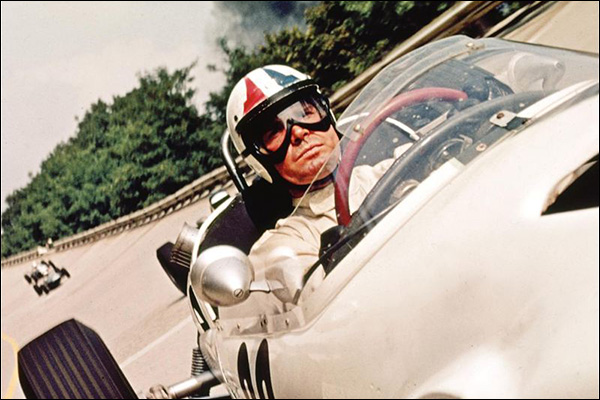 Dempsey, star of the long-running Grey’s Anatomy TV series and a dozen Hollywood films, started racing with Panoz in 2004, and worked his way up, TV schedules allowing, through IMSA racing. Dr Derek ‘Dreamy’ Shepherd has just been written out after 12 seasons in the series and is now shooting in London for the forthcoming sequel to the popular Bridget Jones movies. 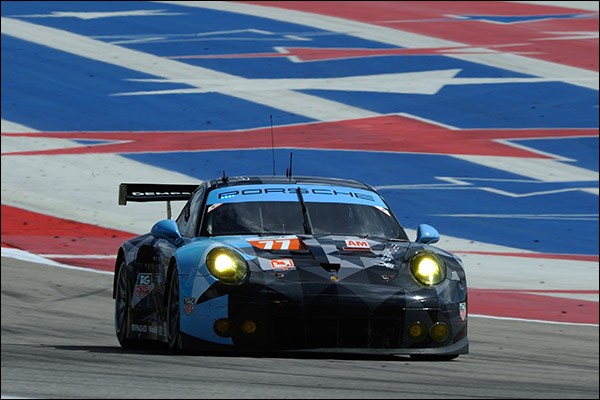 This year, financing his own team run by Proton, backed by Porsche AG and mentored by Pat Long, he finally broke through the ceiling with a superb 2nd-place GTE-Am class finish at Le Mans, a pole position at Austin and then backed it up with Sunday’s win in dramatically mixed conditions at Fuji.

“Its been my aim to get on the top step throughout my career,” he says, “then to do it here in these conditions was… The team called a great strategy, putting me in the car behind the safety car, then Marco (Seefried) got in the car and put in a stellar performance, which Pat kept up until I got back in the car for the final 20 minutes.”

Dempsey was, notably, one of the few drivers not to spin at the greasy Turn 1 on his out lap, and took the 911 RSR to a 17-second win over the Dalla Lana/Lamy/Lauda Aston Martin, to take 3rd in the standings by just 5 points from the Vantage crew. It was Porsche’s first GTE Am win since Le Mans 2013.

As we go into the final two WEC races, at Shanghai and Bahrain, Dempsey Proton is one of four GTE-Am squads still in with a shout at the title, trailing the SMP Ferrari team by 36 points and the AF Corse Ferrari boys by seven points. With 52 points up for grabs with a two poles and two wins, Dempsey, Long and seefried could still do it, but Basov, Bertolini and Shaytar would need two more repeats of their poor Fuji showing.

Is Patrick Dempsey dreaming of the title yet? “No, we take each race as it comes, we know the Porsche is a winner now, and we have to build on that.”