No change in the entry from Fuji, Nick Heidfeld will be back aboard the #12 Rebellion for the final round in Bahrain.

China though could see titles settled, and the first we’ll deal with is a big one.

In the Manufacturer’s LMP1 World Championship the third Porsche 1,2 of the season has earned the team a 53 point lead over Audi, 264 plays 211. With a maximum 44 points available in the next two rounds that means that a win or a second place from either Porsche will seal the title with a round to go. 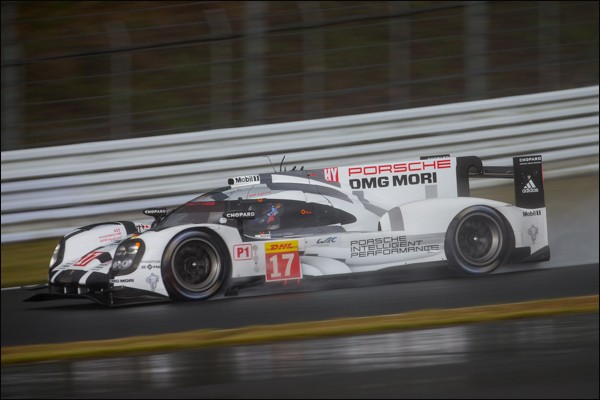 That’s a massive hill to climb for Audi who have not won since Spa back in May with the #8 not having done better than third all season. But the R18s were closer last time out – the main game at play will be to take this one to the wire if at all possible. 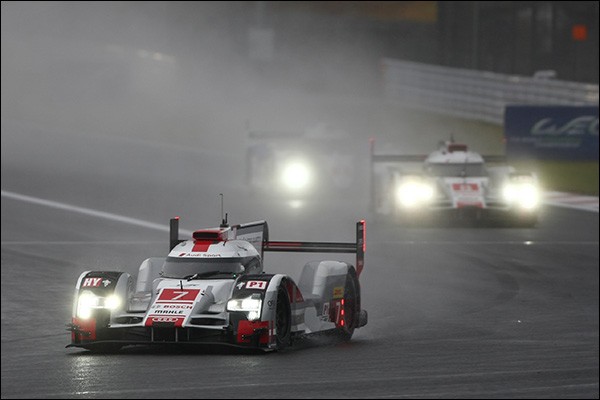 Audi and of course Toyota, will be hoping for rain, because that was a factor that certainly levelled the playing field for a while at least in Japan.

In the Driver’s Championship things are much, much tighter. A single point now separates the #17 Porsche trio from the #7 Audi crew, 129 plays 128 with the Championship lead changing thanks to team orders benefitting both the leading crews.

Pole for the #7 Audi would even things up nicely but that seems unlikely with the Porsches having so far served up a whitewash in qualifying this year.

Whilst the second (#8) Audi is realistically now completely out of contention, misfortune for the #17 COULD allow their team-mates in the #18 to close the gap substantially. They’re currently 33.5 points back, they realistically need the #17 to non-score to expect any change in their fully favoured status as the team push for a double championship win. 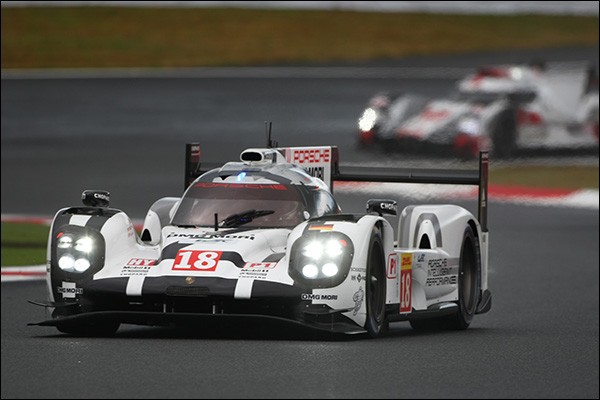 There’s not a lot in the ‘winnable’ locker for Toyota, a solid score for the #1 car could and should get the drivers by Nick Tandy in the points standings for fifth place but that’s unlikely to be much of a motivating factor for a team firmly focused on 2016. 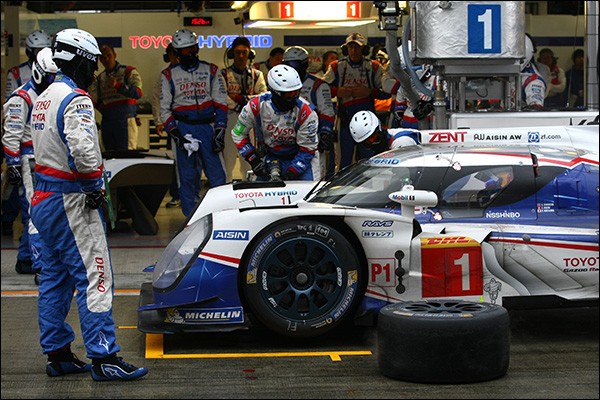 In the LMP1 Privateer standings a win in China for the #12 car would ensure that a Rebellion crew will take the title. The team in question stand on 94 points to the sister car’s 83 with the ByKolles boys on 68. 50 points remain to be gained. 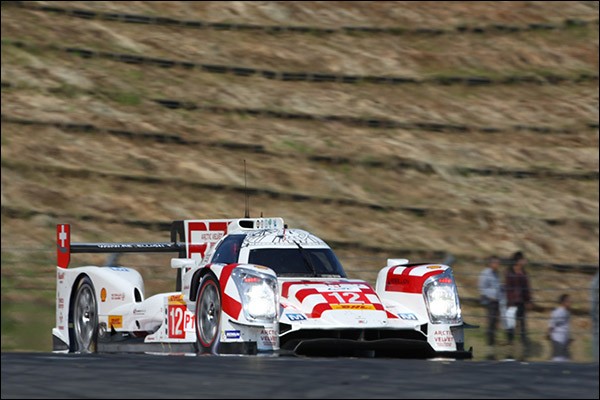 The game here for the two car team with the more evolved AER engine is to keep the points away from the CLM – DNFs won’t do for any of the trio. The title could go to Rebellion’s #12 car here if the others falter.