The Bahrain post race WEC test will not be the only opportunity taken for at least one current factory LMP1 team to try out new drivers. 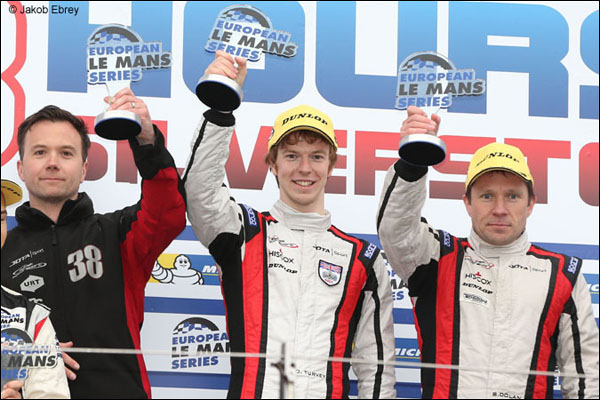 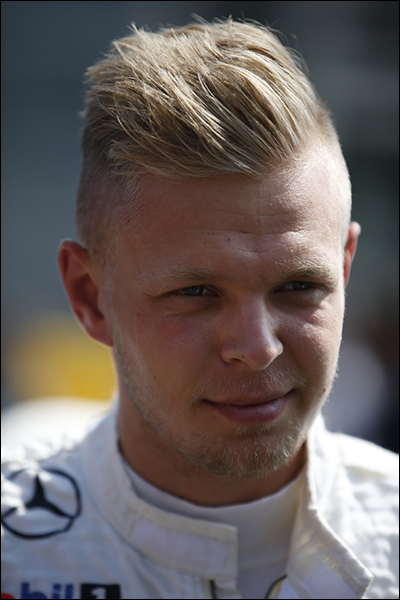 Whilst Evans and Turvey both already have LMP racing experience it will be a first for Magnussen who will follow in his father’s footsteps (Jan campaigned LMP900s for Panoz and for Audi team Goh).

It’s an interesting move from Porsche who will also test Juan Pablo Montoya in Bahrain ahead of a decision on the final shape of their 2016 LMP1 squad.

The full season six are expected to remain in place in 2016 with 2015 Le Mans winners Earl Bamber and Nick Tandy likely to repeat their 2015 programme. The potential calendar clash for Nico Huldenberg though could leave an opening, though Porsche are also set to test a number of their current GT race drivers as they did in order to select Messrs Lieb, Tandy and Bamber to some considerable effect!