The weather in Shanghai today might best be described as grim, and our arrival at the circuit as dusk started to fall saw steady rain and very low cloud, though conditions are forecast to improve as the weekend goes on.

In LMP1 both the Porsches and the Audis are set to retain the bodywork options decided upon for Fuji, Audi’s revised bodywork retained and Porsche opting for the higher downforce option. 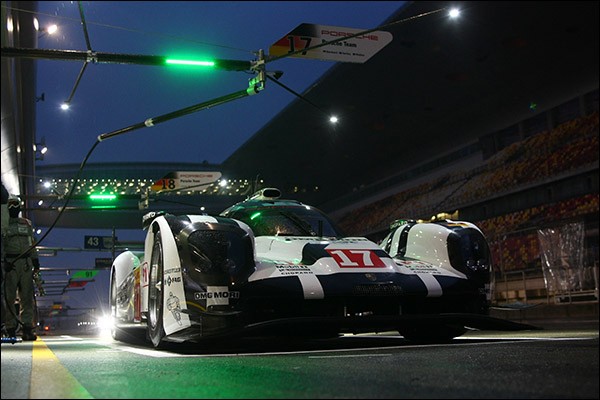 Rebellion’s new man Mathéo Tuscher was getting himself established with the #13 crew and in LMP2 fellow WEC debutant Tom Dillmann was getting stuck in to some pitstop practice in the drier conditions of the pit garage as heavier rain arrived as darkness fell. 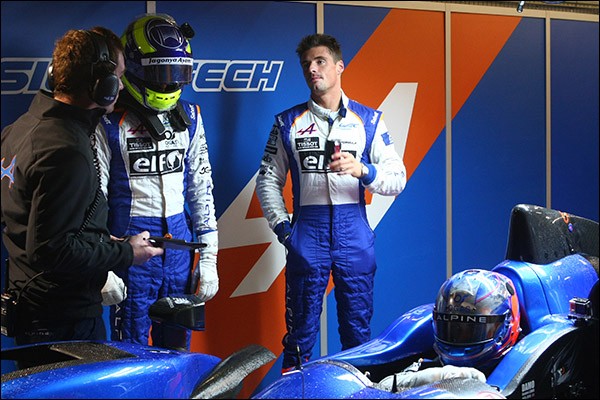 Elsewhere in LMP2 we’re expecting a Steward’s decision tomorrow after the late race incidents involving KCMG and G-Drive’s #28 Ligier. We won’t second guess that decision but don’t expect major sanction to occur in either direction. 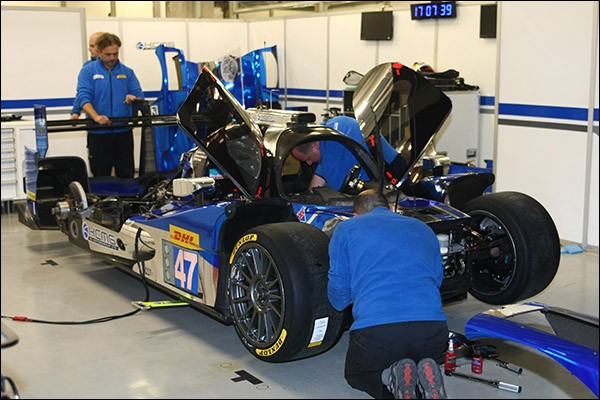 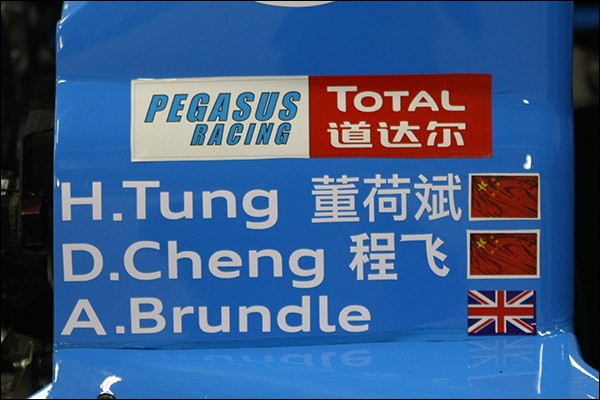 Brundle meanwhile is typically enthusiastic about his return to action. “I can’t wait, it’s my first time in a Morgan since Watkins Glen last year when we ran the Oak Racing car for the final time before the Ligier HPD arrived.”

Klaus Bachler is another returnee this weekend after mid-season fixture clashes kept him from WEC duties in the #88 Abu Dhabi Proton Porsche. 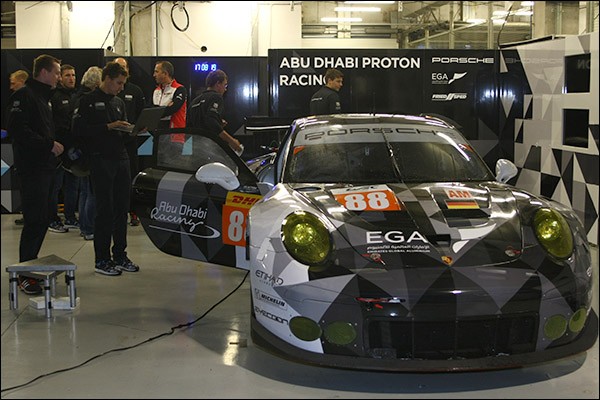