An Audi 1,2 in FP1 was responded to with a similar result for Porsche at the end of 90 minutes of running in FP2, again with the fastest times coming in the early running. 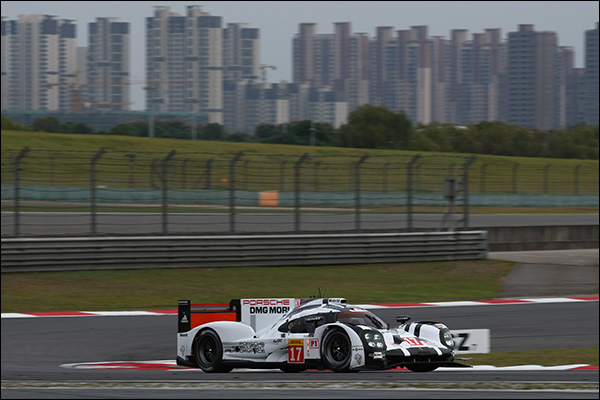 Mark Webber though would find a little more late in the session in the #17 car to take garage bragging rights, 1:45.111

It was a Rebellion 1,2 in LMP1 Privateer after FP1 saw the CLM split the R-Ones. 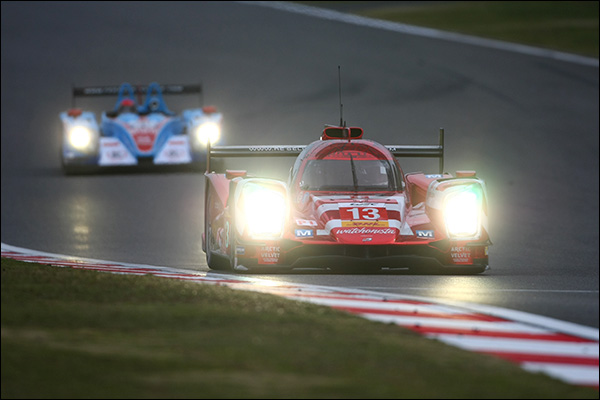 Alexander Imperatori held the advantage at the end of the session in the #13 Rebellion, 1:50.790 over half a second up on the sister car. 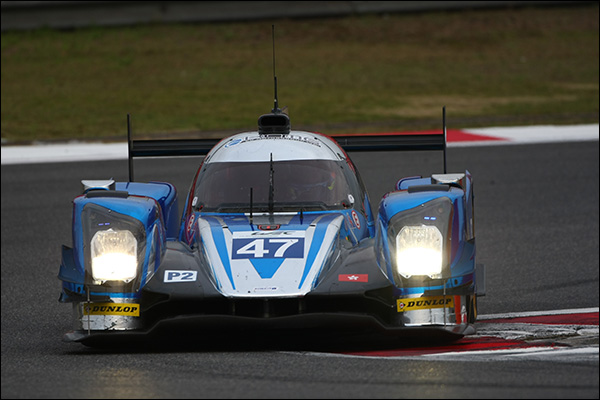 The #28 G-Drive Ligier was second quickest for a while in the hands of Gustavo Yacaman until FIA WEC debutant, Silver ranked ex GP2 race winner Tom Dillmann took a turn in the #36 Alpine, he closed to just a tenth shy of the 2-15 Le mans winner’s pace.

In GTE Pro the session was topped early on by Fernado Rees in the #99 Aston Martin until the AF Corse Ferraris were released for a brief tilt at a time, James Calado topping out at an impressive 2:03.026, almost a second clear of eventual second fastest man Toni Vilander. 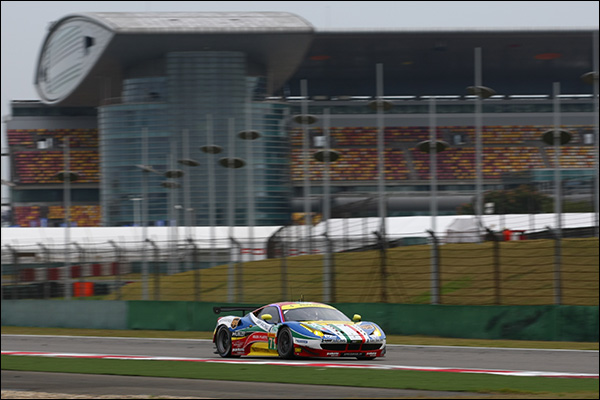 In GTE AM it was an early time from the Championship leading #72 SMP Racing Ferrari on the hands of Viktor Shaytar that proved to be fastest, but again only just, the Russian’s 2:04.527 eventually edging out Paulo Ruberti in the Larbre Corvette by 7 hundredths. 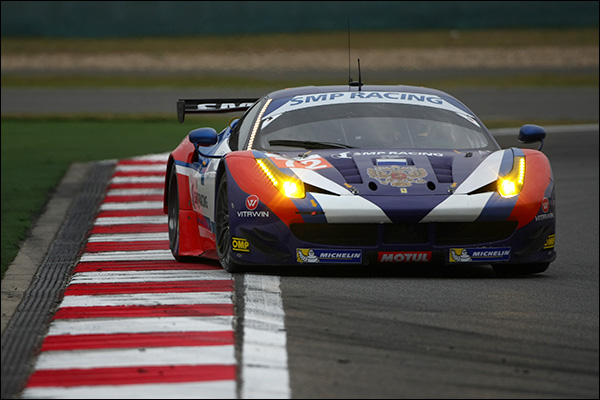