Whilst the Greaves LMP1 Privateer plan is now defunct and with Strakka Racing having currently “parked” their programme ahead of further discussion later this year is there any positive news on the LMP1 Privateer front?

Yes, and from perhaps an unexpected source!

ByKolles Racing have laboured through the 2015 season with their CLM LMP1 car and, despite coming a regular dog last in the “most communicative team in the WEC paddock” stakes have done a good job in increasing their pace, and in particular their reliability through the year. 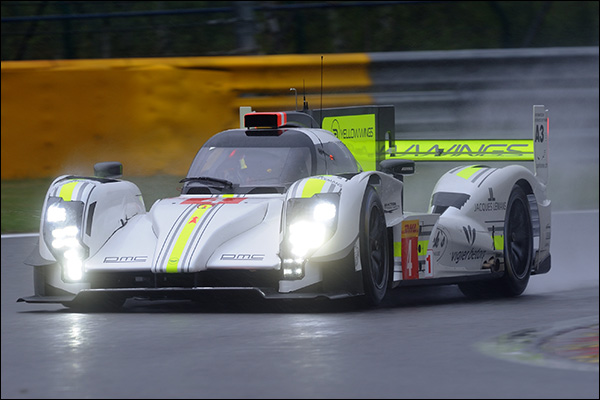 And there appears to be no shortage of enthusiasm within the team for a continued, and indeed a bolstered effort next year.

DSC understands that the team has commissioned two new chassis for 2016, constructed to the same basic design as the current monocoque but with revised pick up points to assist a major weak point of the current package where the 2015 has proved to have a very narrow effective set-up envelope.

The team is looking to field a second race entry though there is no confirmation at all yet of interested parties for a second car.