Bentley Motorsport has confirmed its 2016 driver line-up, including the signing of 20-year old Monegasque driver Vincent Abril as a full season driver. 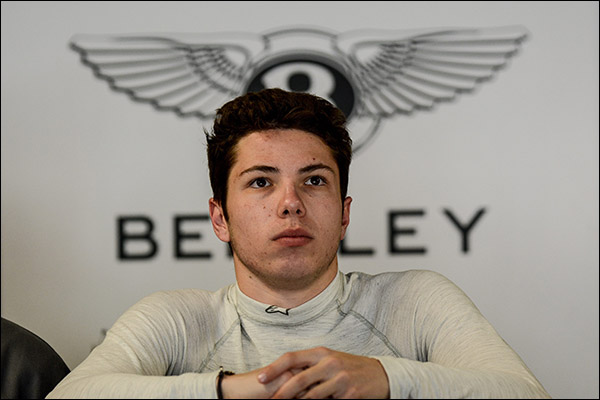 Abril will share the #7 Continental GT3 with Guy Smith and Steven Kane, who have both re-signed with the team. Their first race together will be the Sepang 12 Hours in December, before they compete in the 2016 season that will include Bentley Team M-Sport’s third year of the Blancpain Endurance Series. 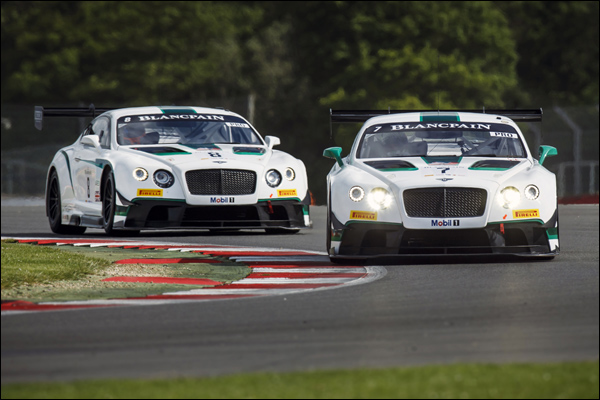 Andy Soucek, Maxime Soulet and Maxi Buhk will continues in the sister Continental GT3 for 2016, after a strong team performance in 2015.

Bentley’s Director of Motorsport Brian Gush comments: “Joining the Works team is a natural step for a driver of Vincent’s talent. We were very impressed by his performance this year with Bentley Team HTP, and his championship win was the reward for a strong and consistent season. We have close relationships with our customer teams, and the flow of driving talent between us is one of our key principles for success. I’m confident that Vincent will be a great addition to our established pairing of Steven and Guy and I’m looking forward to seeing what they can achieve together.

“Retaining our current line-up for car #8 is very rewarding. Andy, Maxime and Maxi have formed a very strong team in the last few months and they’ve all proved an excellent turn of speed. We have high hopes for them next year. 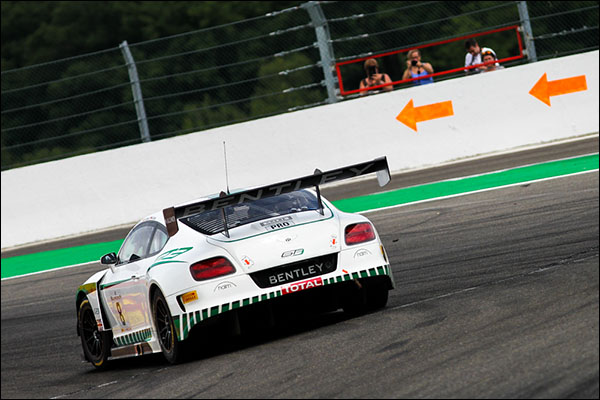 “I’d like to thank Andy Meyrick for his service to the team over the last two years. He has been a dedicated racer in car #7 and helped us develop the Continental GT3 to the championship-winning machine it is today. We will be maintaining a relationship with Andy and I’m hopeful that we’ll see him behind the wheel of a Bentley on track again soon.”

Vincent Abril said: “It has been a very good year for me and, after winning the Sprint Series title this year, my promotion to Bentley Motorsport is a great next step. I’m really grateful to everyone at Bentley Team HTP and to Maxi Buhk for giving me the opportunity to win this year, and can’t wait to race with two guys as talented and experienced as Steven and Guy. I’m looking forward to fighting for the championship with them, but not to battling Maxi on the track!”

The indications are that Meyrick will join Duncan Tappy as a nominated factory driver offered to customer teams with programmes expected in North America and Asia.