The plan that should lead to the removal of the speed restrictions on the Nurburgring’s Nordschleife circuit, introduced in the wake of the fatal accident earlier this year, has now been revealed after approval was gained from the FIA. 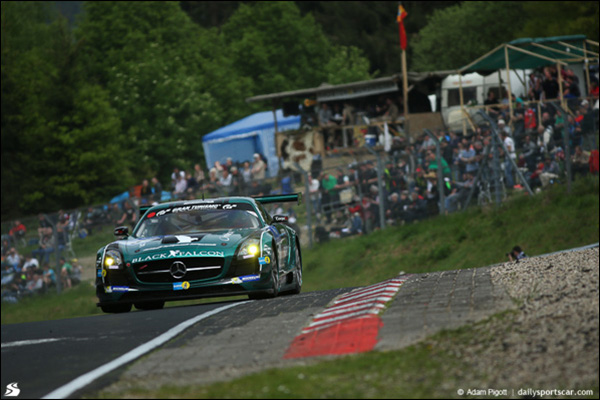 There are seven major measures involved

1: 700m of new FIA Safety fencing along the Döttinger Höhe on Drivers left to protect traffic on the parallel public road.

2: A second layer of fencing behind the current FIA Safety Fence at Hocheichen

3: Track surface and groundworks at Quiddelbacher Höhe designed to smoooth out bumps with an aim to prevent cars getting airborne.

Nürburgring Managing Director Carsten Schumacher: “By implementing these seven measures to improve safety on the Nordschleife, we will achieve, subject to a final inspection by FIA and DMSB, the renewal of circuit approval by three years as well as the lifting of the speed limit introduced this year by the beginning of the 2016 season.

“The unique character of the Nordschleife will be preserved.”