Aston Martin Racing are to reward the efforts of a selection of their Evolution Academy drivers with an opportunity to join the post 6 Hours of Bahrain WEC test in a works run V8 Vantage GTE. 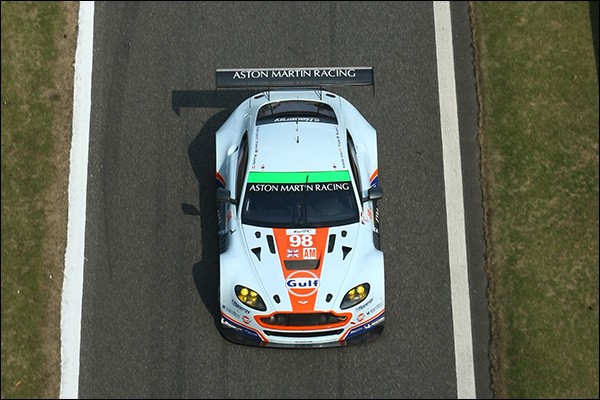 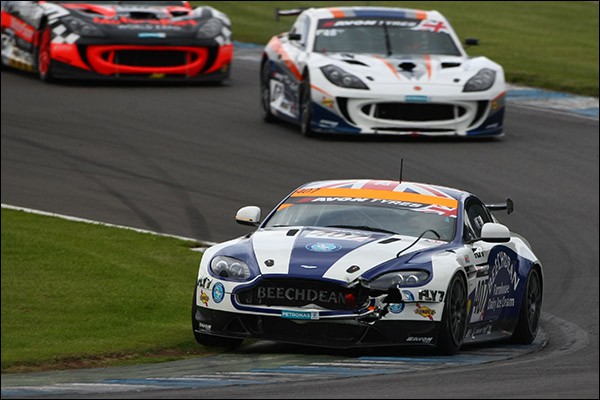 One of the sextet will be awarded a 2016 AMR factory driver contract to join a customer team in GT racing next season.

Darren Turner, Jonny Adam and Marco Sørensen will be present in support with a second car available.