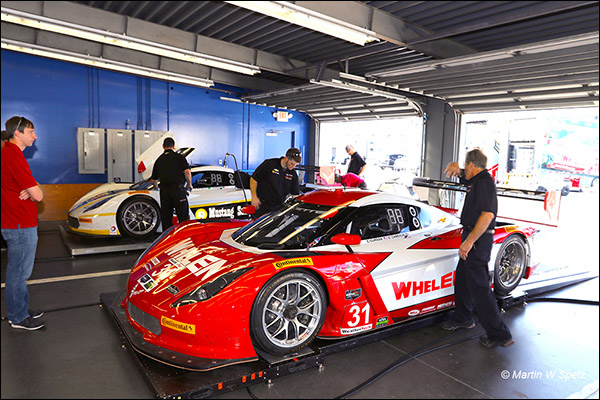 Michael Shank Racing are here with the return of an all gold liveried Ligier HPD, this the team’s recently delivered replacement chassis after a disastrous Petit Le Mans saw the team’s original tube damaged beyond repair. 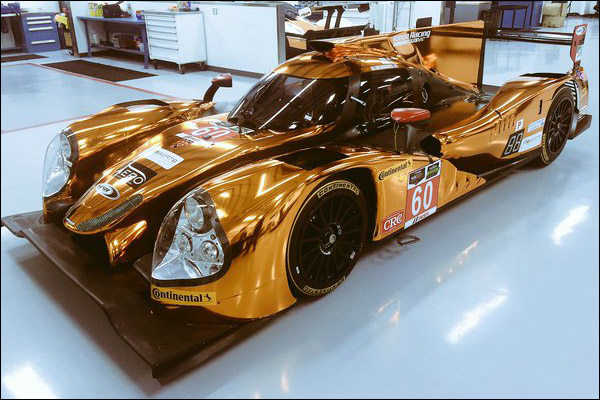 Indy Lights race winner Sean Rayhall is with the DeltaWing Race team alongside Katherine Legge and Andy Meyrick. The young Georgia native could earn the nod for the Rolex 24 at Daytona if all goes well, and provided he’s signed, it would mark Rayhall’s first factory prototype drive after plenty of outings in PC Orecas. 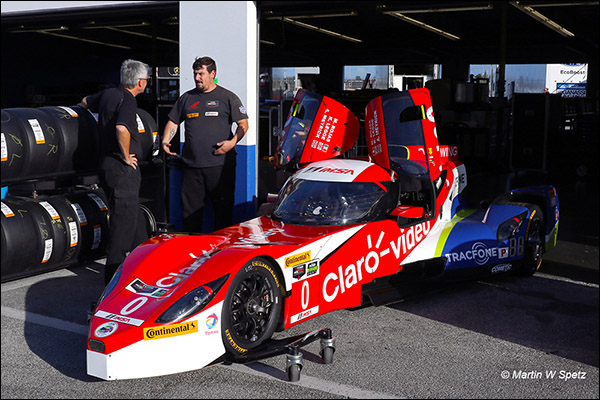 The VisitFlorida.com Racing Corvette DP has its new full-time driver lineup of Ryan Dalziel and Marc Goossens in place, and is testing a few drivers, including IndyCar/sports car ace Tristan Vautier and GT veteran Peter Dumbreck for its NAEC seat. 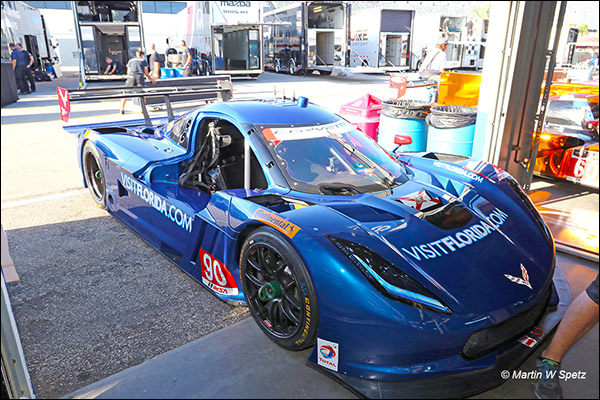 Mazda has its new gas-powered 4-cylinder turbo engine ready to go, and among the familiar drivers returning to the team, new Indy Lights champion Spencer Pigot is at the test and could be back with SpeedSource for the Rolex 24. 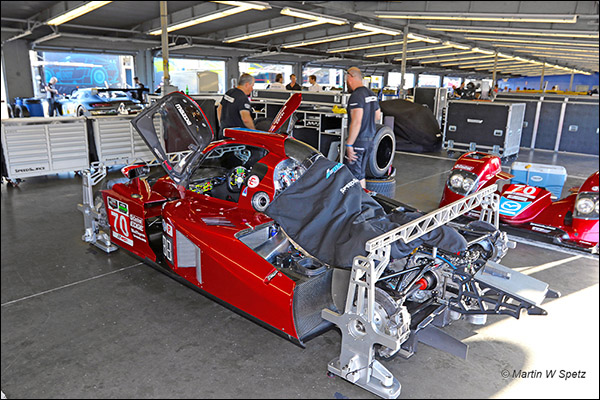 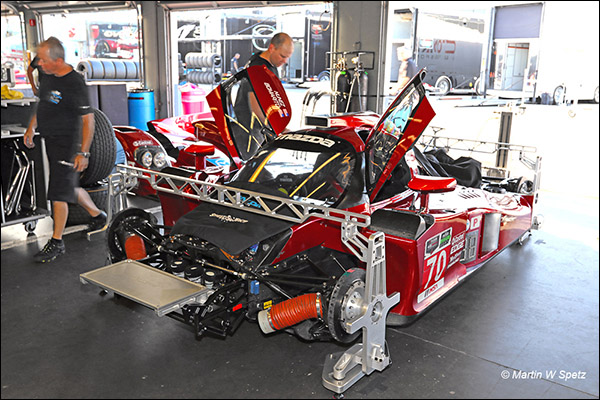