With the Supercar Challenge powered by Pirelli’s 2015 season coming to a close and no fewer than six different champions crowned, Dailysportscar takes a closer look at what makes the Benelux-based GT, touringcar and Sportscar series tick and what’s changing for next year. 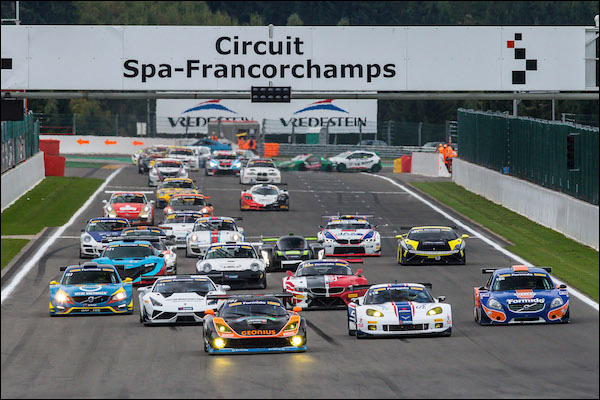 Ever since it’s inception in 2001, back when it was stil called the Dutch Supercar Challenge (yes that’s DSC for short), the series has successfully catered to both the quickest GT’s around while providing a home for a myriad of humbler machinery. It is this diversity that remains an integral part of the Supercar Challenge’s DNA, according to championship organizer Dick van Elk: “It shouldn’t matter whether you enter a Peugeot RCZ, a BMW M3 or a the latest GT3 machinery. All of our drivers should feel equally at home within the championship and I think we’ve continually succeeded at that.” 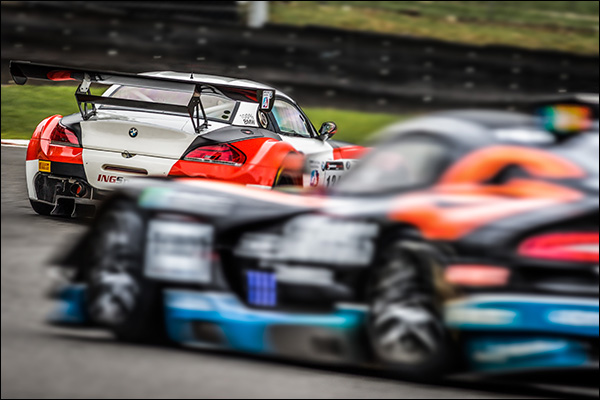 Indeed, in it’s 15th season, impressive fields once again fought over two separate GT divisions and two separate Touringcar divisions with the SuperGT title going the way of the Team Raceart SRT Viper GT3, the EMG Porsche GT3 Cup machine being victorious in GTB, championship stalwarts JR Motorsport taking the Supersport title with their ex-WTCC BMW M3 and the Sport-class honors going to EMG Motorsport with their Renault Clio. “This year we enjoyed perhaps the best racing we have ever seen in our series with three of the four titles going down to the wire at our final event in Assen, things were that close”, summarizes Van Elk.

New Format
Yet even though 2015 proved successful for the Supercar Challenge, changes are being made to ensure the series’ short and longterm future with a new race-format being the most striking difference. “For next year, we are stepping away from having separate races for the GT’s and touringcars, a format we’ve had for the better part of a decade”, explains Van Elk. 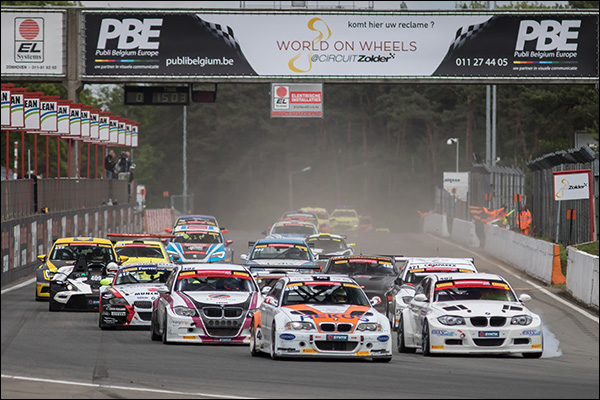 Instead of offering two 60-minute races to both GT and touringcar competitors, the Supercar Challenge will offer a one-hour race and a ninety-minute race for a combined field, a decision which has been long in the making for the organizers: “We started out life with a single field and only when we were consistently hitting the 60-car mark did we change to separate events to cater to all our entrants. But the racing world is quite different than it was ten years ago and it made no sense commercially to buy a huge amount of track time to run split a 50-car field that teams, drivers and sponsors alike are happy to see racing in one very good grid.”

Decreasing speeds
Another change set to happen is the reigning in of the peak performance of the cars which have become quicker and quicker under the Supercar Challenge open technical rules. “At Spa-Francorchamps the pole-position time for Kelvin Snoeks in the RaceArt Viper was 2.16 which is substantially quicker than the best times we saw at the 24 hours of Spa.” Van Elk believes that increasing speeds could hurt the championship: ”We should be able to provide a platform for experienced, professional drivers and enthusiastic gentleman racers who want to spend their time and money on their hobby. Having with cars that produce over 700bph simply raises the bar too high for everybody to enjoy racing.” But it’s not just the top class that has gotten quicker “We see it in all of our classes. People have to run their cars at the peak of it’s capabilities just to stay competitive, that is not what our series is about.”

Two-day events
In addition to reverting to a single grid format and reigning in speeds, Van Elk has also reshuffled the standard timetable to accommodate the needs of his teams and drivers. “We have been asked repeatedly to shorten the events as many of our drivers own local businesses. This is why most of our meetings will be two-day events with free practice and qualifying (which is split in sessions for GT’s and Touringcars) on Saturday and while the 60-minute race will be held on Sunday morning and the 90-minute race on Sunday afternoon which is a unique timetable. “Our drivers specifically asked us to see if we could have two races on the same day, as they detest hanging around at the circuit all day to do only one race, so we spoke to teams and came up with the new format which should be very interesting”, smiles Van Elk. 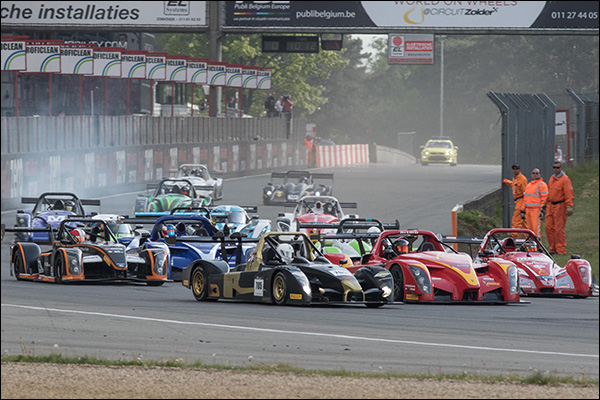 “We started the Superlights Challenge in 2014 and after a slow start have seen increasingly competitive grids”, says Van Elk who saw his new series consistently draw grids of 15-16 cars divided into two divisions. Division 1 is meant for LMP3’s, newer Carbon-chassied CN-Prototypes and Radical SR8 machinery with the title going to Deldiche Racing’s Norma M20FC while Division 2 is contested by Radical SR3’s, Praga R1’s and the older CN cars with the glasfolie.be Norma taking the title. “We are pretty happy with how the season unfolded, especially because the battles were very very good and interest seems very high at the moment. We will continue to run the Superlights Challenge as two day events as well, with two 50-minute races for single and two-driver entries. It’s a format that definitely works well.”

Changes have also been made to the calendar with races at Oschersleben and Slovakiaring added while losing the Brands Hatch GP round that has been a fixture of the series for the past few years. “We try to rotate our away events so that every few years drivers get to experience a different track and I am happy with how our calendar turned out. It is going to be a fantastic season”, concludes Dick van Elk.

It is difficult to see how one of the few international series that has been consistently strong since 2001 won’t provide another superb season in 2016.