Free Practice 2 under the lights at Bahrain International Circuit saw Audi finish the 90 minute session 1,2 on timing, Marcel Fassler by far the fastest in the session, a 1:42.133 1.158 seconds faster than the sister #8 Audi with the Porsches a further 2 tenths (17) and 3 tenths (#18) further back. Only 4 tenths back from there was the #2 Toyota of Stephane Sarrazin, a big improvement for the TS040 on the earlier session but surprisingly close to the Porsches unless race strategy was being fully tested (double stinting tyres?).

The #12 Rebellion took LMP1 Privateer bragging rights with Nico Prost in 1:48.385, Pierre Kaffer splitting the R Ones in the #4 ByKolles CLM. 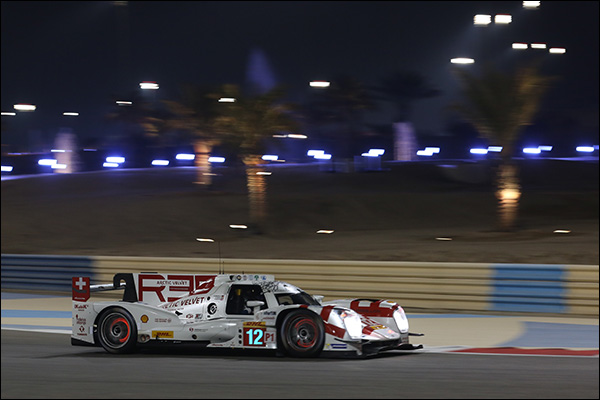 In LMP2 an early blast from Pipo Derani in the #28 G-Drive Ligier gave the Brazilian a 7 tenths advantage over the #47 KCMG Oreca with Matt Howson stopping on circuit with 10 minutes remaining. 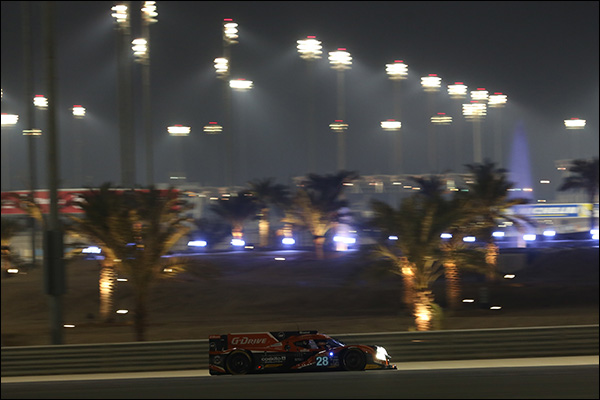 The #36 Alpine was next up with the Championship leading #26 Ligier fourth fastest in a session that saw the LMP2 times well spread out. 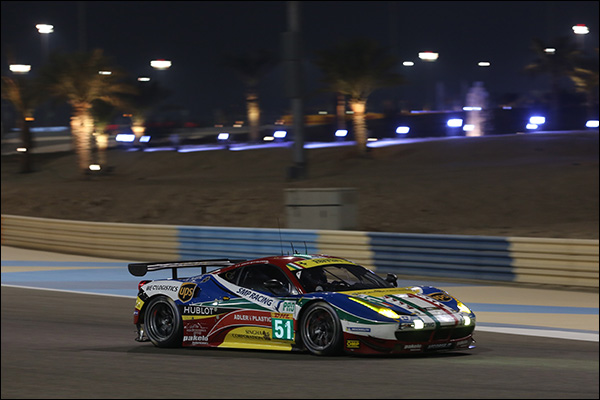 Victor Shaytar topped GTE Am in the #72 SMP Racing Ferrari after Khaled Al Qubaisi lost time early in the session with a run into the gravel in the #88 that brought out an 8 minute Full Course Yellow. 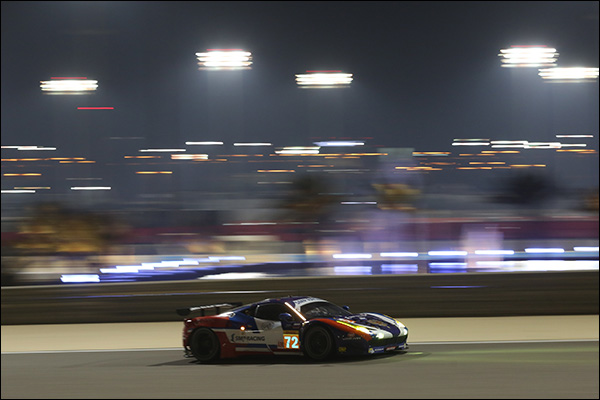