The 15-year relationship between championship-winning sports car driver Andy Pilgrim and General Motors has come to an end.

“I can confirm I won’t be driving a Cadillac for GM next year,” Pilgrim told Marshall Pruett. “15 years is a long time for any relationship, and I’m so very thankful for all we achieved together. I have nothing other than positive thoughts to share about my time with GM, in the Corvette Racing team, with Cadillac, and everything we’ve done together for so long.”

Pilgrim supported teammate Johnny O’Connell during an amazing string of four consecutive PWC GT championships, and was part of Cadillac’s CTS-V.R campaign (above) and the new ATS-V.R effort (below) fielded by Pratt & Miller. The Briton won the 2005 PWC GT title for Cadillac, and has been an integral part of GM’s road racing programs in America and abroad.

“I haven’t had much time to look around, so I’m just starting to look at what’s out there for me to drive,” Pilgrim said of his next steps. “I’ve been making calls and I hope to hear from teams who might want a driver with an FIA Silver rating in IMSA, and I’d still love to race in the Pirelli World Challenge series. There’s still a lot of gas left in my tank.” 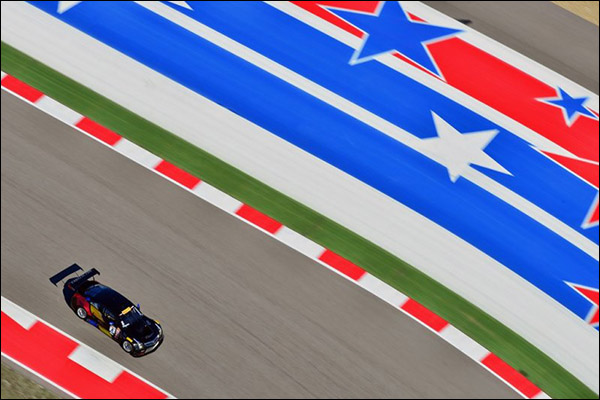