In the wake of the confirmation a fortnight ago of the departure from the Manor Marussia F1 effort at the end of the 2015 season of both President & Sporting Director Graeme Lowdon and Team Principal John Booth, DSC understands that there is an active plan for the pair to work together on a planned 2016 entry into the LMP2 class of the FIA WEC. 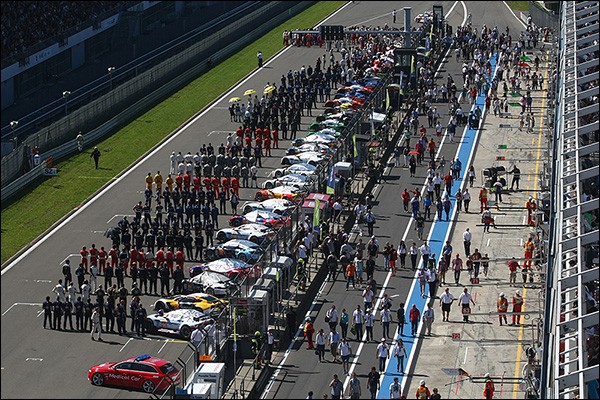 Lowdon was one of a number of F1 and GP2 luminaries who spent time in the WEC paddock during the season finale at Bahrain International Circuit and told friends there that he was very impressed with both the level of competition, and the atmosphere around the WEC.

DSC believes that there have already been approaches made to WEC management to alert them to a planned entry with suggestions reading us that a car has already been obtained by the team.

There is no confirmation as yet of any further details of the plan and neither Lowdon nor Booth could be contacted for comment.