Last night saw major end of season events for both Mercedes Benz and Porsche in Stuttgart. 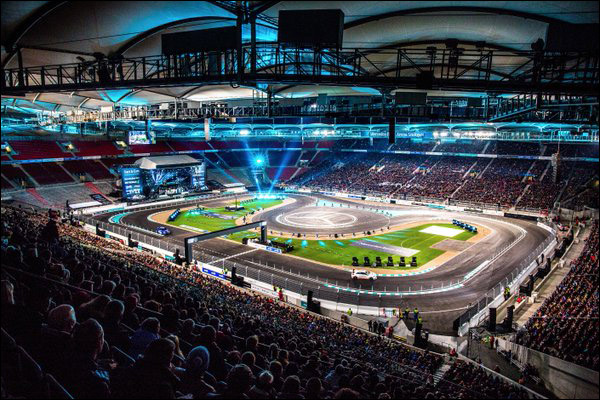 It was followed by Mercedes’ own Awards event with drivers and teams from across the world gathered to accept the plaudits of their peers. 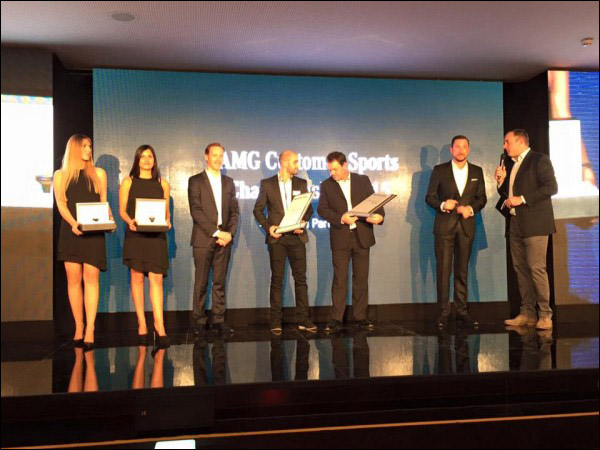 Amongst the guests were the Ram Racing squad that took the honours in the 2015 24H Series. 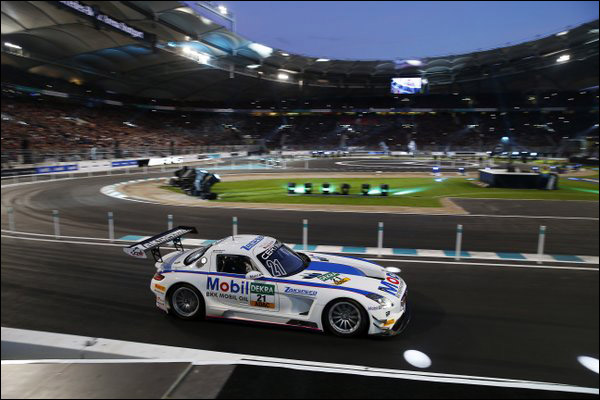 In other Mercedes AMG news deliveries of the new AMG GT3 start this week with rollouts of the first batch happening from tomorrow and deliveries by the end of the week. 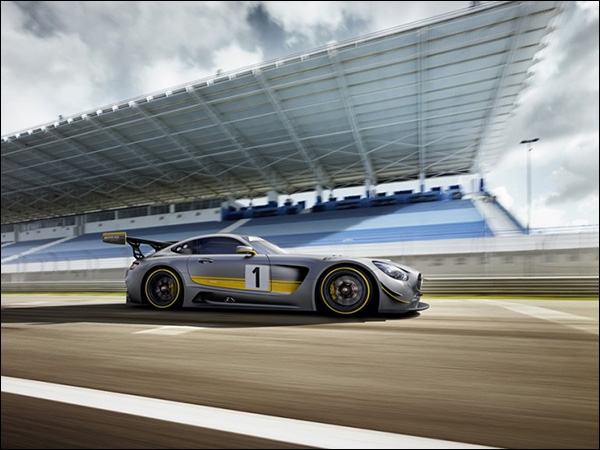