With new teams and new cars in LMP2, and a veritable prospective flood of LMP3s, the prototype grid for the 6 round 2016 European Le Mans Series looks set to exceed 20 cars with relative ease and could top 30! 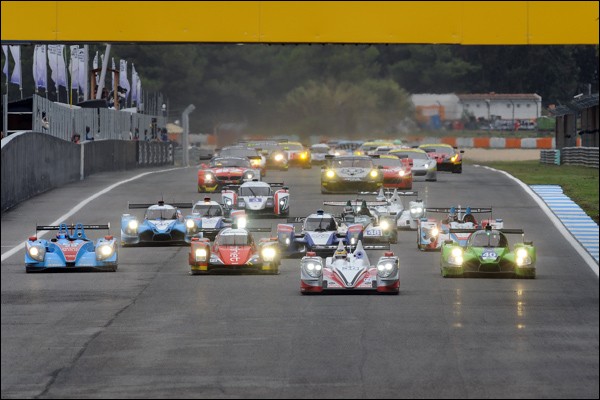 With the season entry due to be announced on 5 February we’ve already tracked teams that have announced their intentions of entering 11 LMP2 cars, with several other known potential runners still to declare.

In LMP3 the numbers are stronger still – No fewer than 18 cars across 13 teams have said publicly that they intend to enter the ELMS with one or two cars. Beyond that there are others still to declare their intentions, and other car buyers still to be announced. 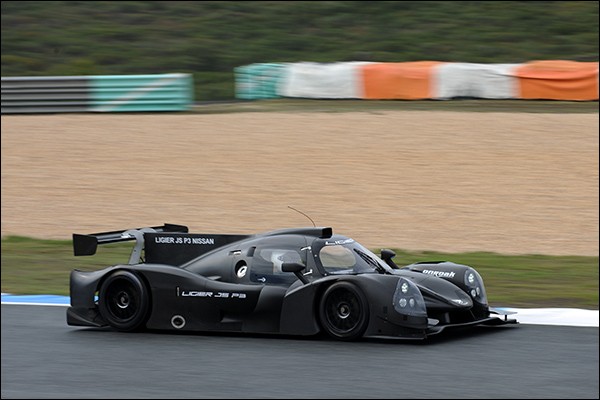 The vast majority of the cars so far declared are Ligier chassis with a single Ginetta team (Lanan) and a pair of Adess so far declared – Other wait in the wings though, and at this point in proceedings experience tells us to be wary of the differences between an announced programme and a car on track with paying drivers!

Entrants who have declared intent to enter 2016 ELMS in LMP3