Among ELMS contenders for 2016, Yvan Muller Racing, Graff Racing, Eurointernational (below)and SVK by Speed factory all tested their Ligiers JSP3. Fans also witnessed the arrival of a new contender for the 2016 season: BE Motorsport, formerly known in the Spanish GT Championship as the Buggy Experience Racing Team. 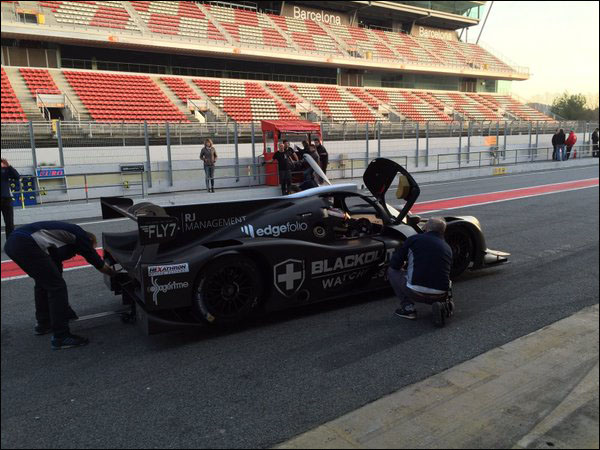 The Spanish team will run a Ligier-Nissan JSP3, both in ELMS and the VdeV championship with drivers Javier Ibrán, Toni Castillo and deutchman Mathijs Bakker.

During the two day session, the Ligier JSP3 of Eurointernational ultimately set the fastest lap (1’43’’049) with Girgio Mondini at its wheel. 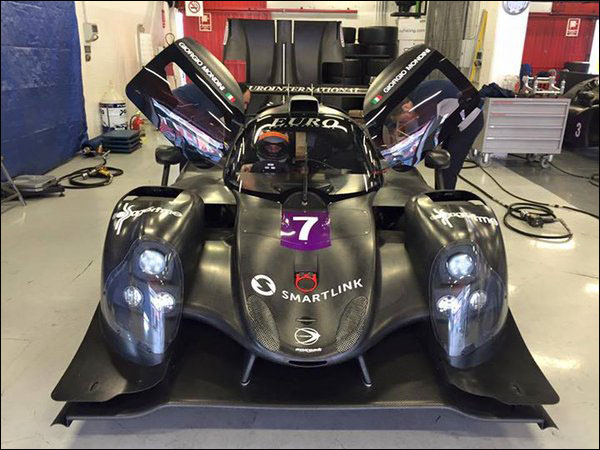 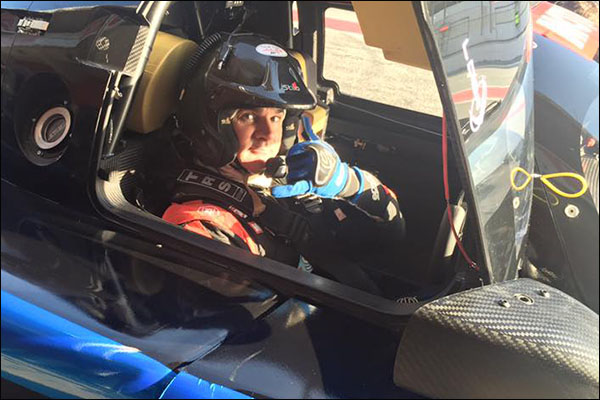 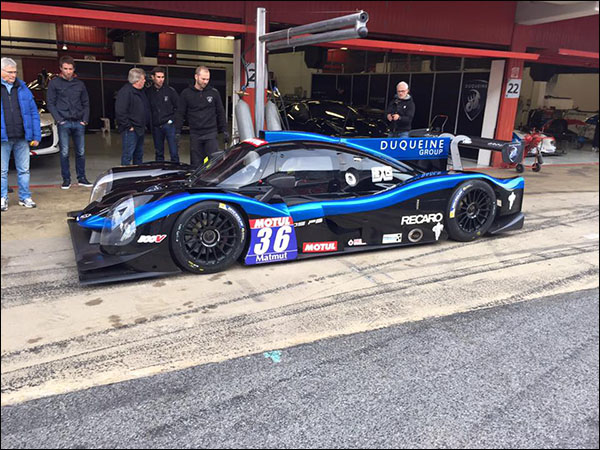 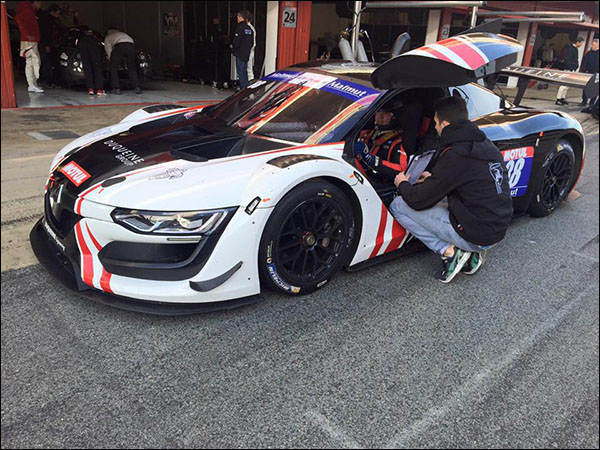 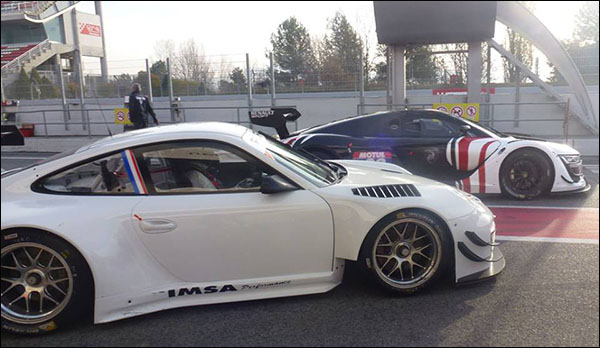 Narac is still debating the opportunity to run an LMP3 in the new French Prototype Championship or the ELMS. He was again spotted testing a Ligier JSP3 in Spain.