A careful trawl of the new regulations for the 2016 FIA WEC by Mat Fernandez reveals an interesting addition.

The new regulation is specific to refuelling during the race: 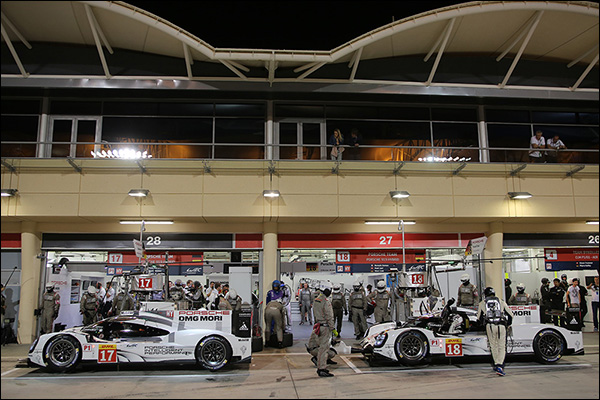 The strong assumption is that this is aimed squarely at Porsche who have consistently managed to refuel faster than its LMP1 competitors for reasons people could only speculate.

Various theories had been offered as to how Porsche were achieving this with senior technical staff in the WEC paddock offering the opinion that somehow Porsche were creating a void in their tanks to get fuels through faster.

The rulemakers though have clearly decided to act before this part of the engineering of the sport becomes another expensive battleground!