Mark Patterson and Matt Bell will return to United Autosports for the team’s debut in the European Le Mans Series.

South African-born Patterson and Bell will race one of the team’s two Ligier JS P3 cars in the six-event series, alongside an as yet unsigned silver graded driver. 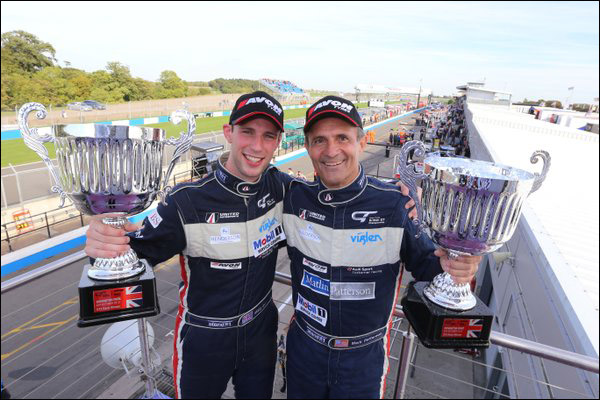 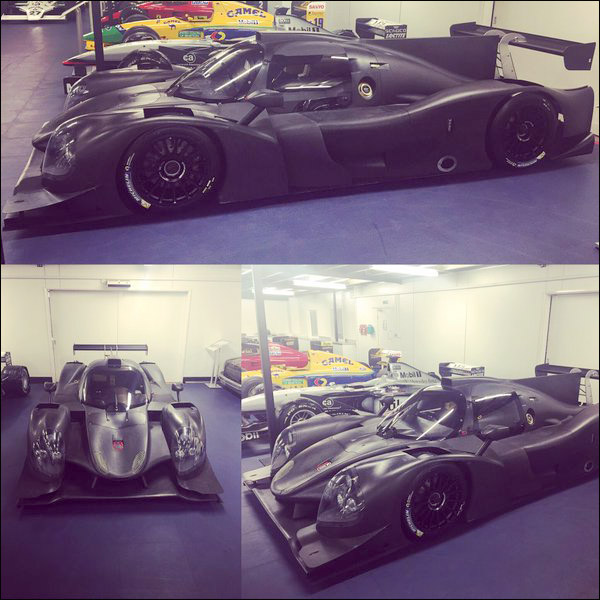 Both drivers have strong sportscar racing pedigree, both with United Autosports and elsewhere. Mark and Matt drove for the Anglo-American team from 2010-2014, in a range of different cars and driver pairings. Their partnership included numerous podiums and an extremely close second place championship finish in the 2013 British GT Championship, in an Audi R8 LMS ultra.

Mark also contested the majority of the team’s overseas races, including the Spa 24 Hours, Gulf 12 Hours, Dubai 24 Hours and Bathurst 12 Hours, while Matt achieved the team’s first ever win at the 2011 British GT round at Snetterton in the Audi.

Mark is no stranger to prototype racing, having entered the Le Mans 24 Hours three times and entering the European Le Mans Series too. He also has five years experience racing a Daytona prototype in the Grand Am Series. In 2015, Mark finished fifth in the Le Mans 24 Hours LMP2 class, while Matt continued his British GT campaign in a TF Sport-run Aston Martin, winning the final round at Donington Park.

This will be the first time that Bell has competed in a full season in a Le Mans Prototype car but many years at the sharp end of the GT battle, most recently winning the last British GT round of 2015, will stand him in good stead for the challenge that awaits him.

The 2016 ELMS season kicks off at Paul Ricard for the official two-day test on 22-23 March.

Mark Patterson, Driver: “Can’t wait to reconnect on multiple levels the UA family, another year in prototypes and especially with Matt who brings quickness, speed and total focus to every track, every weekend.”

Matt Bell, Driver: “It’s great to be back with United Autosports and Mark Patterson again. I started my career with them back in 2010 and we had some great years together, including the team’s first podium and then first win in British GT. I’m determined to get their first championship and complete the trophy cabinet in Leeds, especially having come so close to the BGT title in 2013 with Mark. It should be an exciting year!

“This will be my first foray into prototype racing and I’m excited to get my hands on a new type of car,” explained Bell. “Mark already has plenty of experience in prototypes so I hope his knowledge will help to fast track my learning curve. He’s a great team-mate and I can’t wait to stuck into LMP3 testing with him.”

Zak Brown, Team Owner and Chairman: “Having Mark and Matt back with the team is great news. They are a great pairing and feel like part of the United family. I can’t wait to see them back within the team. We are determined to sign the very best drivers available for our debut season in ELMS.”

Richard Dean, Team Owner and Managing Director: “I’m thrilled to have Mark and Matt back with the team. They are an incredible pairing, Mark is one of the fastest bronze drivers I know and Matt has proved he is a formidable racer over his short career too. They both know the team very well and we are all excited to have them back on board. Mark has prototype experience and can bring with him some knowledge of those types of cars. We are sorting through a list of exceptional drivers to select the right silver graded partner for Mark and Matt. This would be our focus over the coming weeks to ensure we have the strongest line up possible for our LMP3 campaign.”