This article first appeared on Racer.com

“It’s so cool to say ‘I’ll see you in Daytona,” Alex Wurz said. “It’s a name that might be very normal for you, but in Europe, it’s a very prestigious name; it means a lot.” 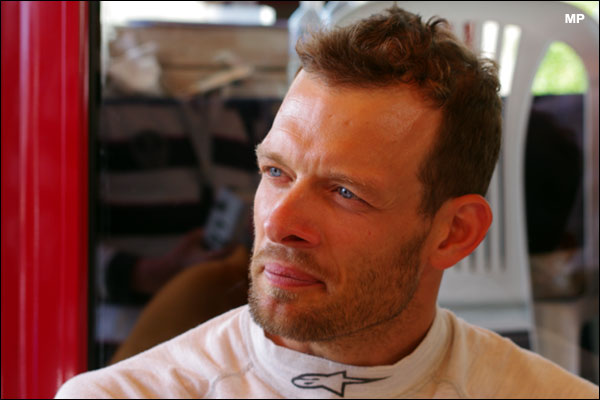 Wurz was beaming while he spoke of his upcoming debut with the defending Rolex 24 at Daytona race winners Ford Chip Ganassi Racing. The Austrian hung up his helmet at the conclusion of the FIA World Endurance Championship season in November, and was expected to ease into retirement after a long career in Formula 1 and in sports cars, where he earned two overall wins at the 24 Hours of Le Mans.

But he couldn’t turn down an invitation from the six-time Rolex 24 winners to pursue to the one major endurance racing victory missing from his CV.

“Yes, definitely,” Wurz told Marshall Pruett. “For me, there are four classic endurance races: Le Mans, Petit Le Mans, Sebring, and Daytona. The first three I have already won, and so I always said Daytona was missing from the list…and there’s a very nice watch you get for winning it that I want…”

Getting a call from the most successful team over the last decade at the Rolex 24 also made a difference in Wurz’s decision.

“The timing was very funny when the team contacted me,” he said. “Daytona is a race I always wanted to do, but with testing for all the factory team each January, I never had the chance. They called me on the day I announced I was retiring… (laughs). I said, ‘the timing is a little odd, but I would love to do it…if it’s OK for you I’m retiring from professional racing!'” 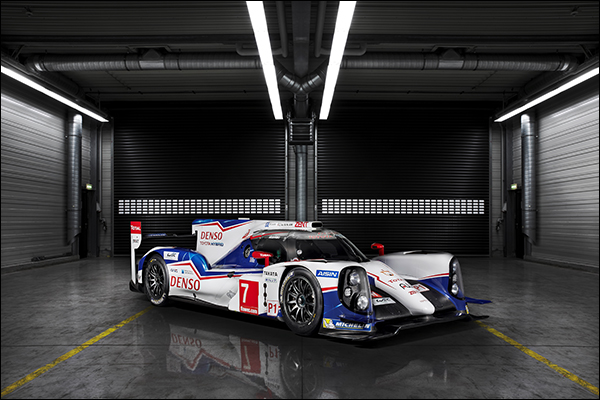 Wurz’s decision to step away from his Toyota TS040’s 1000-horsepower LMP1 machine wasn’t a deterrent for Ganassi when inquiring about a one-off appearance in the team’s Ford EcoBoost Daytona Prototype. “I have no plans to go back into full-time racing, and they said that was cool and they wanted a good spirit for the car,” he continued. “Ganassi is one of the best, if not the best team and to race at Daytona with them is a really cool thing.” 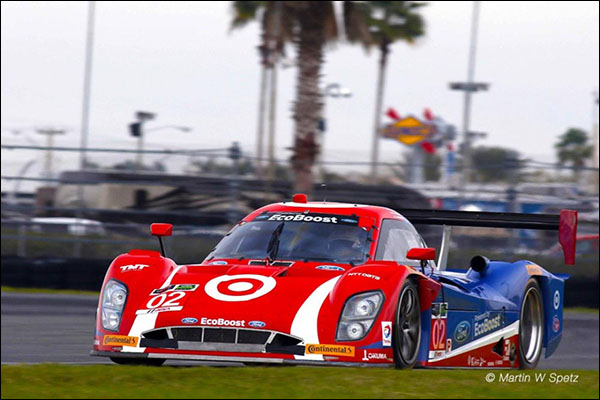 Wurz’s close friend and fellow retiree Dario Franchitti won two Indy 500s, three IndyCar championships, and the 2008 Rolex 24 with Ganassi, and continues to work with the team as a driver coach and consultant.

Look for the newest member of the Ganassi family to draw from Franchitti’s experience with the team, and at Daytona, to accelerate his learning curve.

“Dario came down to Monaco when I had a small party at my house and he knew what was happening, and he has a lot of experience in the U.S. racing scene,” Wurz added. “I will be looking for guidance and pull a few friendship favors for the race over the 24 hours when the track is changing, and the team is good and experienced and will help also, but it’s good to have a good driver friend like Dario to help for sure.”

The choice to race at Daytona, according to Wurz, is more about personal enjoyment than a quick reversal of his retirement plans.

“I’m definitely not interested in a full-time seat; I’m flat out working over the holidays, working on track design, which I want to be part of my future, but if it’s a one-off like Daytona, that should be OK,” he said. “As long as I’m fit and fast, maybe I’ll do the odd race. After Daytona I’d like to do a Rallycross event in a smaller race to see what my father did because he was a Rallycross champion. But I’m done chasing full-time factory drives.”