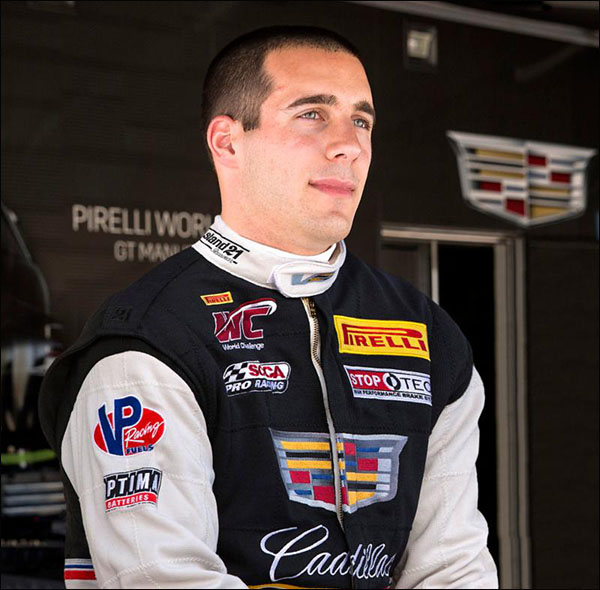 Cooper will pilot the #8 Cadillac Racing ATS-V.R starting with the season opener at the Circuit of the Americas in March.

“Cadillac Racing has proven to be the most accomplished team in the Pirelli World Challenge paddock,” Cooper said. “The opportunity to work with the team and  represent the Cadillac brand is the stuff dreams are made of for a driver.”

“Back in 2009 Johnny saw me drive at the CTS-V Challenge where, then GM president, Bob Lutz challenged civilians to try and beat the CTS-V around a race track,” he continued. “After seeing my effort, Johnny said ‘this is the type of kid you hope pursues racing.’  Being Johnny’s teammate just six years later makes me feel like my racing career has really come full circle.”

“The Cadillac ATS-V.R is the epitome of a race car,” Cooper said. “The horsepower from the Twin turbo GM LF4.R engine, downforce of the GT3 spec body and its nimble chassis create a rewarding experience for the driver that is unmatched in anything I have raced.  From the few laps I have done in the car, I can tell you it is just plain wicked.” 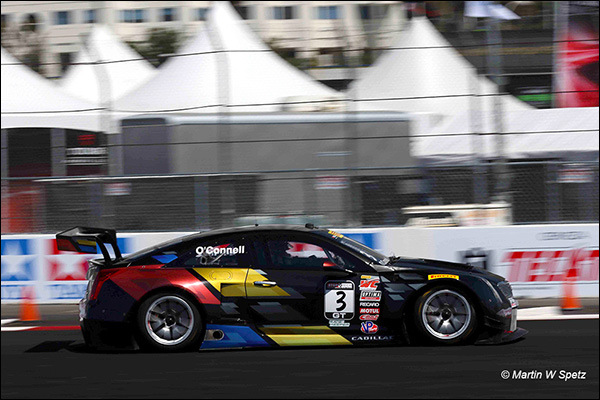 “Michael will be a great addition to Cadillac Racing,” said Mark Kent, director of Cadillac Racing. “He really captured our attention in the second round of the series at the Circuit of the America’s in March where, in the pouring rain, he started ninth and drove his Camaro Z/28 to the lead by the end of the first lap and went on to capture the win. Since that race he continued to impress us with three more wins, two podiums, a couple of fourth place finishes and winning the GTS driver’s championship.”

O’Connell is enthusiastic about Cooper joining the team.

“I remember clearly the first time I saw Cooper drive, I was impressed enough to let his father know the kid has very good skills,” O’Connell said. “To have watched him progress through the ranks, observe his speed and race craft, speaks volumes to the fact that you can still make it to the top based on talent.  I am confident he’ll be a great addition to Cadillac Racing, and I look forward to working with him.”

The Pirelli World Challenge Championship will open the season at the Circuit of the America’s with a double race weekend March 3-6, 2016.