It never ceases to amaze me how ‘old’ stuff on the internet can drag you in. With that in mind, after a quick trawl back to seek out a shot for a future article here are 10 gems of still significant players in the sportswear racing paddocks of the world from a decade ago! 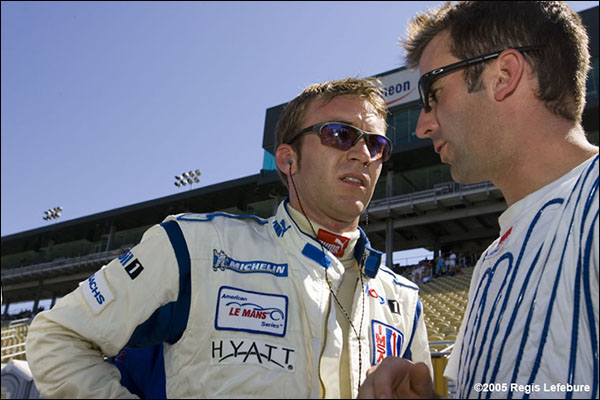 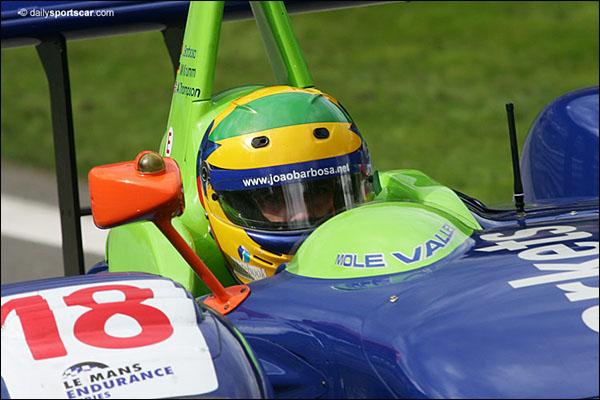 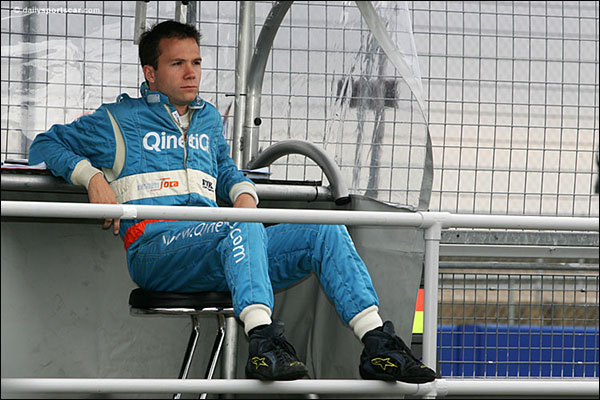 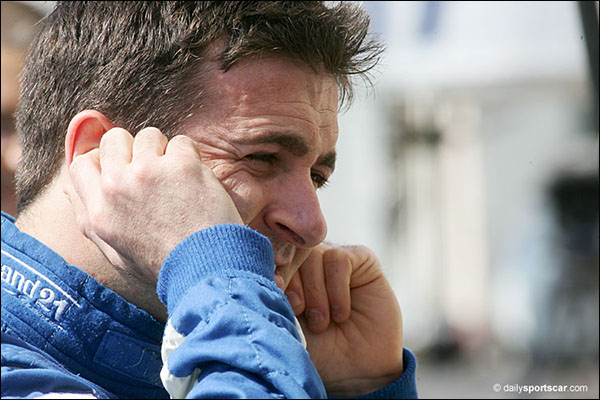 2015 SMP Racing/AF Racing man Nic Minassian gets ready to climb aboard the Creation. 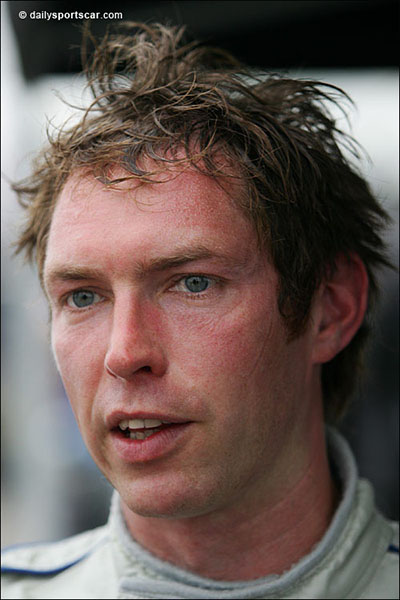 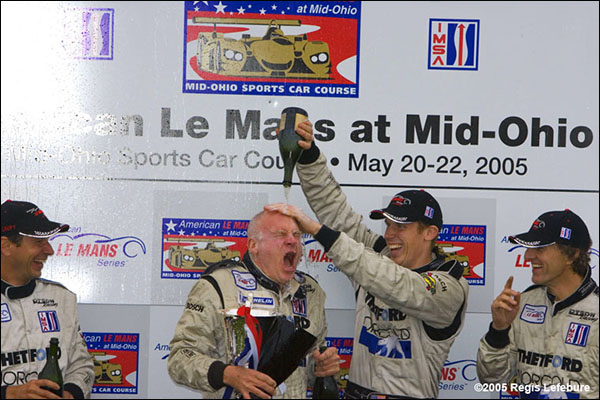 Rob and Chris Dyson celebrate after a race win in the ALMS! 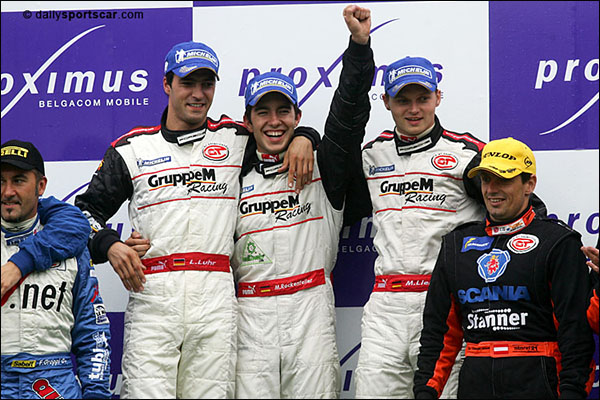 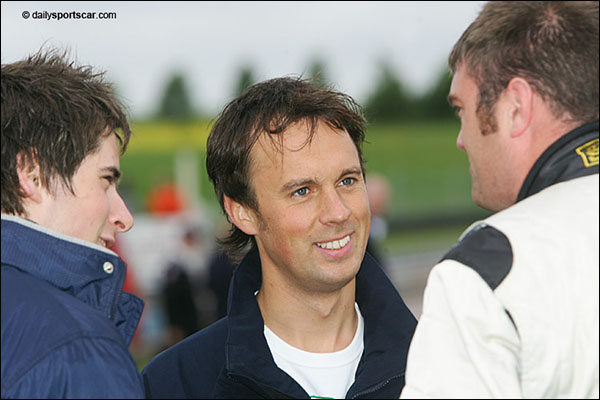 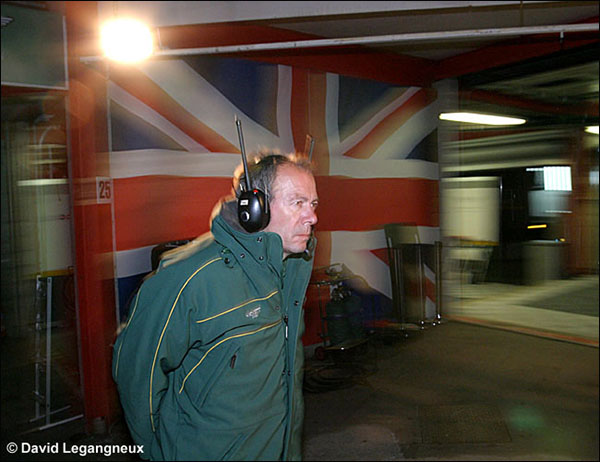 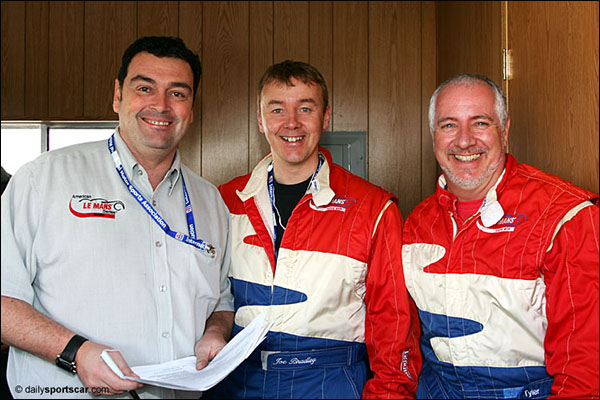 And the ALMS Radio Crew, Hindhaugh, Bradley and Tyler, Joseph looking remarkably like Rodney from Only Fools and Horses!