Romain Dumas is the only driver entering the 2016 Dakar after having participated in last year’s 24 Hours of Le Mans. This will be the Frenchman’s second attempt: “The 2015 Dakar was such a nightmare for me that I had to try it again. I really did not really enjoy it last year: driving to survive is fine, but I am above all a competitor. 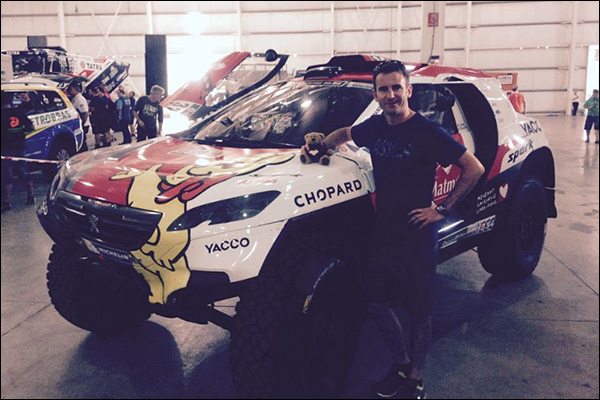 This year, I am attending with the mindset of a marathonian. I have a Peugeot 2008 DKR which is a variation of the car that Peugeot ran last year. […] My mechanics know the car extremely well, and we have a large stock of spare parts this year. My objective now is to drive uninterrupted while remaining in the top 20, at least in the early stages. I’ll do my own race while showing others what I can do.”

Sebastien Loeb will be driving a Peugeot 2008 DKR and is aiming to win the race. Loeb drove in Le Mans for Pescarolo Sport in 2005 and 2006. His best result was second overall in 2006. 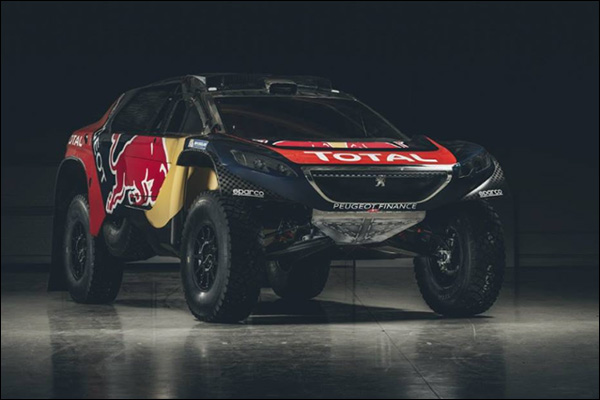 Jan Lammers, who won Le Mans in 1988 with Jaguar, will be competing in his seventh Dakar at the wheel of a Ginaf Rally Power truck. 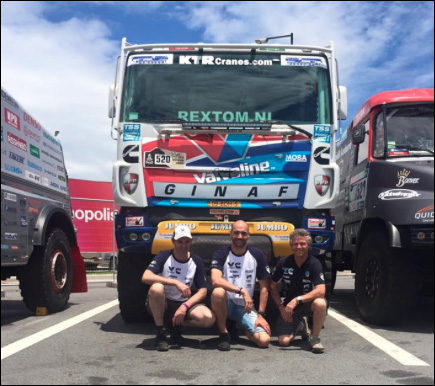 “The original plan was to participate in the Le Mans 24 Hours again together with former F1 driver Jos Verstappen and Dakar driver Frits van Eerd, but Jos has to be with his son Max in F1. So we changed our plans, and now I can go to Dakar once again,” says the Dutch driver. “Our truck should be able to run anywhere between the tenth and twentieth position in the rally, but it all depends on how many risks you take and also on how the new truck performs. If we manage to be in the top twenty every day, then this could add up to a nice final result, and, most importantly, it will add miles to my experience.”

Christian Lavieille will be at the wheel of a Renault Duster for his thirteenth participation. 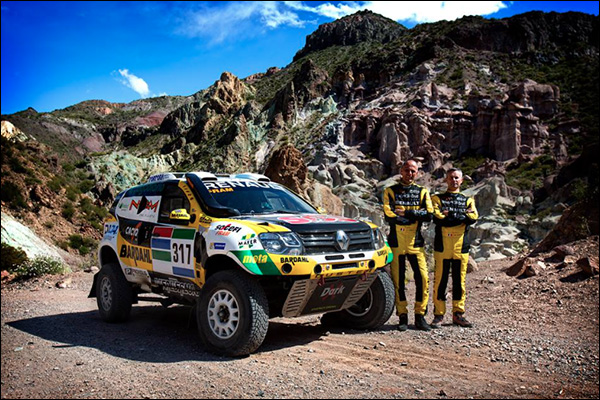 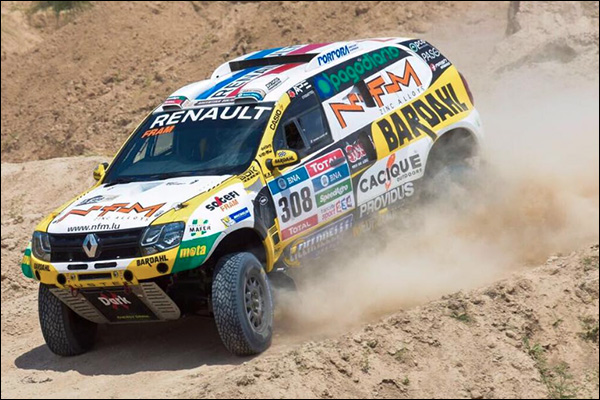 At Le Mans, Lavieille’s path crossed that of skier and Dakar winner Luc Alphand. Alphand and Lavieille teamed up for the 24 Hours of Le Mans in 2002 and 2004, racing with a Porsche 911 GT3 RS and finishing fifth in their class.

Tom Coronel will attempt his third Dakar with a Swift GTI Suzuki. Coronel drove in the 24 Hours of Le Mans on ten occasions from 1999 (Racing for Holland) to 2010. His best result was eighth overall in 2002 (Dome Judd, Racing for Holland). 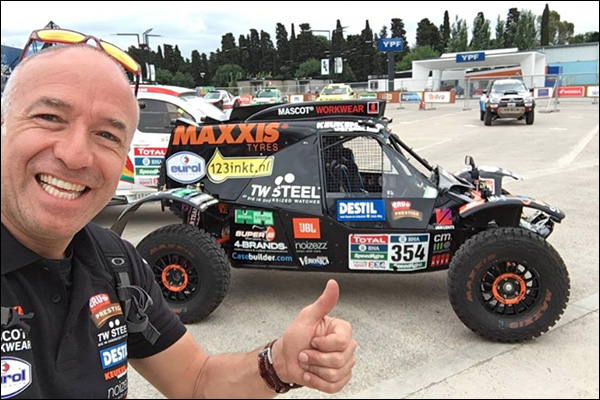