DSC has been keeping tabs on the MARC Car company for a while now, and it seems they’re continuing to grow and grow. The Australian outfit has designed and raced a desirable alternative to low-cost endurance racing with its MARC Ford Focus, in categories usually filled with Clio and Porsche Cup entries. And it’s continuing to take off. 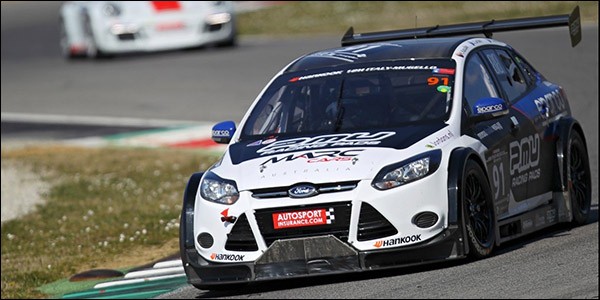 With that in mind, MARC Cars has just announced it will be running five cars at the upcoming Bathurst 12 Hours this month, including three Focus’ and a further pair bodied as Mazda 3s. The team made its Bathurst 12 Hours debut with its Focus bodied cars in 2013 and last year won the invitational class beating off the ex Grand-Am Mazda RX8s of Bruce Henley.

MARC are also attracting customers, as a further two MARC Focus’ will also be seen racing this year.

VDS Racing Adventures has purchased two for use in the 24 Hour Series for delivery in February. It’s the first notable move from the storied Belgian team since it ran the ill-starred VDS GT001 R at the Dubai 24 Hours in 2013. 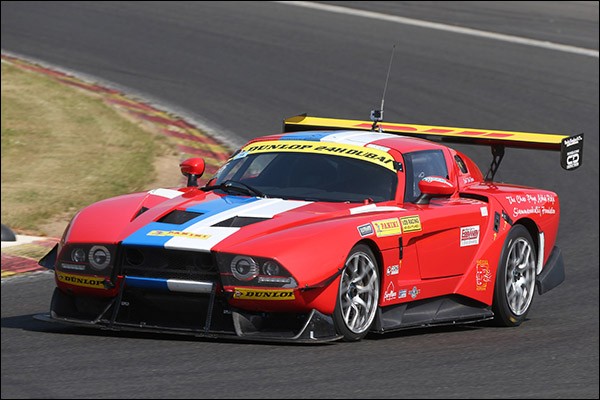 “I thought long and hard prior to making a choice regarding our next adventures on four wheels, Raphael van der Straten explained. “The costs of GT3 cars now having become exaggerated, I made enquiries with the Australian MARC Cars company, that in fact commercialise the Focus V8. 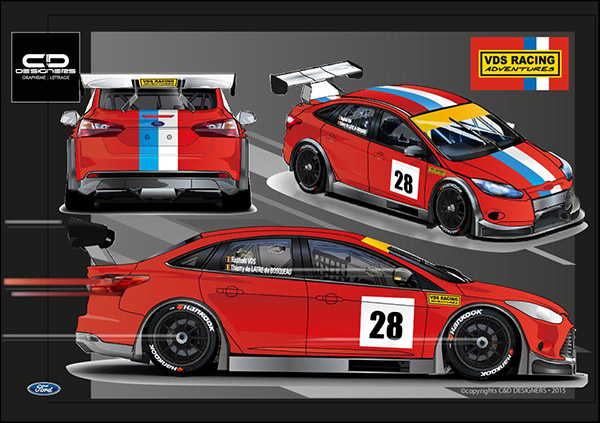 “It’s a Silhouette with an awesome look and an appreciable power output, which fully fits in the continuity of our previous programmes with Ford Mustang!”