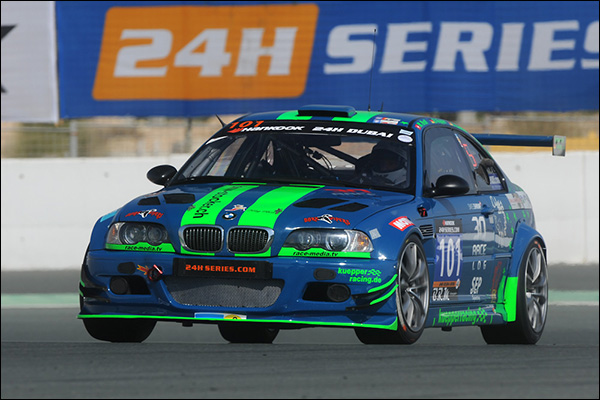 In response to that mammoth level of demand Creventic have today confirmed two additional Touring Car only events in 2016 with a 24 Hour event at the SlovakiaRing in a midweek slot during Le Mans week, 15/16 June.

An additional 12 Hour race in Germany on a date and at a track still to be announced will also join the calendar with the race meetings aiming for “Maximum racing fun at an affordable price.”