Being one of the approved future P2 constructors, Hughes de Chaunac is quite anxious to get the finalized regulations for the new regulations coming into play in 2017. His concern, Oreca, needs these regulations to get finalized in order to be able to designs completed as well as starting the construction of the cars.

“As a company, we’ve been working hard, but we need to get the final regulations before we can continue. The problem right now is that the final dimensions have yet to be finalized. We simply can’t continue without the establishment of those dimensions.” 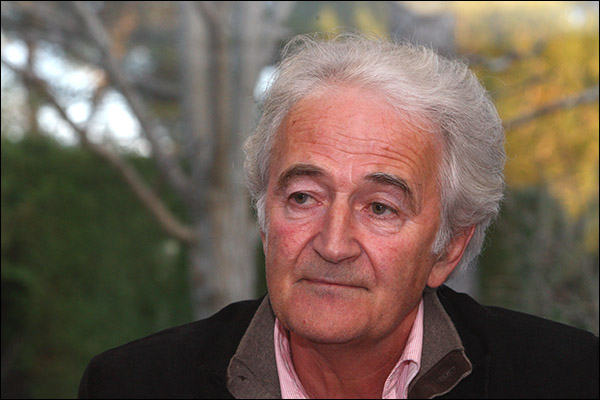 Complicating the situation is the IMSA body/engine specifications that have also not been firmly established. “The IMSA DPi regulations are very important to us as we view the market as an important one for us. As the P2 market is not that large, any part of that market is critical. We’ve had inquiries from teams as well as manufacturers, but there is nothing we can announce at this time. It is difficult to get a commitment when we can’t tell a customer that ‘this is our car’.”

One important aspect of the North American market is where the P2/DPi classes fall. “In Europe, P2 is category 2. It is a secondary class, while here in IMSA, the DPi class cars will be the overall winners. That is an important distinction between them which will make the DPi much more attractive to sponsors as well as manufacturers. There is a great sense of satisfaction in winning overall that you don’t get in competing for a class win. The feelings, the pressures and the emotions are just so much greater when winning overall. We want that in the US when we race here. ”

But timing is becoming crucial. “All of us need to get these regulations sorted as soon as possible in order to be able to start testing the cars in time for Daytona. In order to be ready for a January race, we need to get the cars on track by September. We can push, but it is going to be tight.”

The good news is that there is a scheduled meeting for Friday that may be able to offer some resolution to these regulations. (DSC received word that the meeting on Friday took place as expected. One source indicated that chassis proposals were due to be submitted to the ACO at that time and supposedly went along without a hitch. That likely indicates that issues for one chassis manufacturer over the dimensions of the ACO spec Gibson powerplant, could be a thing of the past.)

As far as other activities, Oreca will continue to provide technical support on track for the Toyota LMP1 program. “They have a new car coming, but that is not of our doing. It is our task to make the best of the car while on track.” 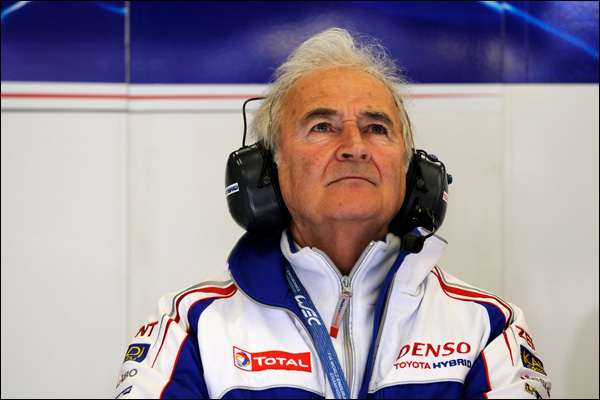 They have also provided Rebellion with their chassis for the LMP1 Lite category. Hughes indicated that the team has opted to not incorporate any upgrades for the upcoming season. As such, Hughes is concerned about the health of that sub-class. “The ACO has to step forward and help these privateer entrants with better control of budgets. Take for instance the fuel consumption regulations, there is no need for them. All it does is add to the cost to compete, which is already quite high.”

As far as a “trickle-up” migration of P2 entrants to P1 Lite, Hughes sees that as a tough sell. “The budget is just too big right now for many to make the jump. We must find ways to reduce the cost to compete.” That goes not just for that class, but everywhere in the sport.