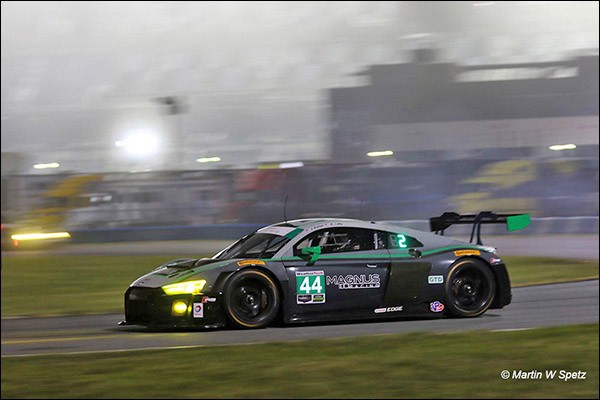 The second placed overall #10 Wayne Taylor Racing Corvette DP was impounded by officials post-race after Max Angelelli was taken ill and transported to hospital immediately after the checkered flag. This came a single stint after Jordan Taylor had been taken ill in the car, radio traffic confirming he was feeling ill in the car and Taylor later telling IMSA Radio that there were fumes in the cockpit but that the team had “fixed the problem” 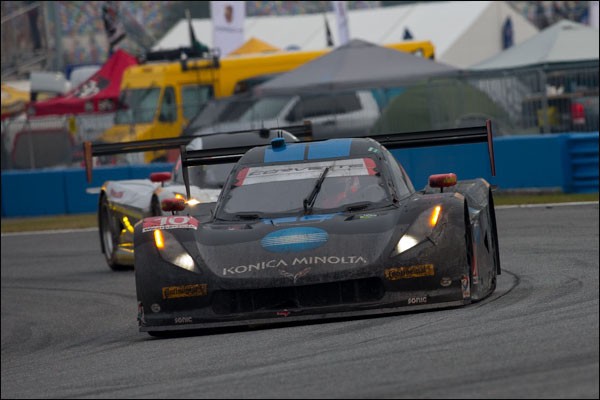 Again there was found to be no issue and the car was released to the team on Sunday evening.