ACO technical director Vincent Beaumesnil went on French station Radio Monte Carlo after last week’s conference in Paris, and was very vocal about the situation brewing between the Formula One Grand Prix at Baku clashing with the Le Mans 24 Hours:

“We are not very happy with what we see,” he said on air. 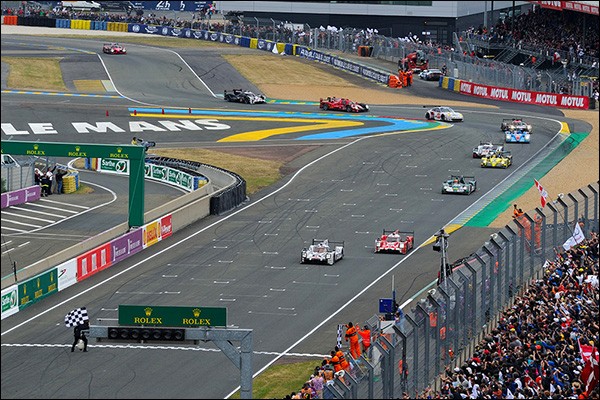 “There was a gentlemans agreement protecting the dates tied to the 24 Hours of Le Mans but it was not enforced this time. Then, we were told that with the adapted timing of the F1 events, things would go well. We will see about that, but as time goes by, we are realizing that this is not going to happen either.

“Let’s be clear,” he added. “We are really not happy about this and we have already expressed our dissatisfaction. We really hope that FIA won’t do that again in the future.

“There was a real media frenzy after Nico Hulkenburg won the race and it made some people – including Bernie (Ecclestone) – very uncomfortable. 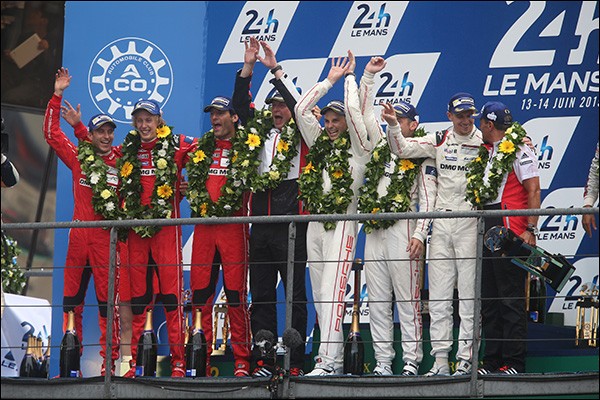 “I am actually not so bothered about it for the popularity and quality of the 24 Hours of Le Mans, but more for the general interest of motorsport.”

This comes after a change in the F1 timetable which will see the start of the Baku GP clash with the final hour of the Le Mans 24 Hours.

(With thanks to DSC’s Mat Fernandez)