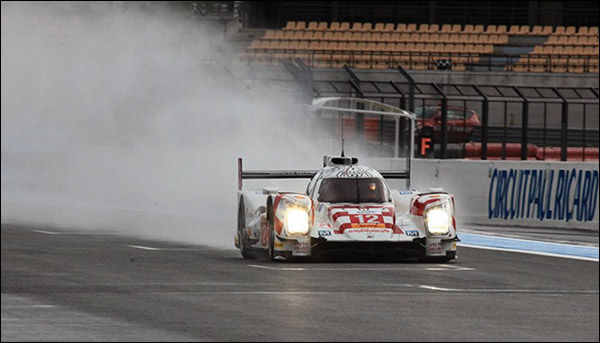 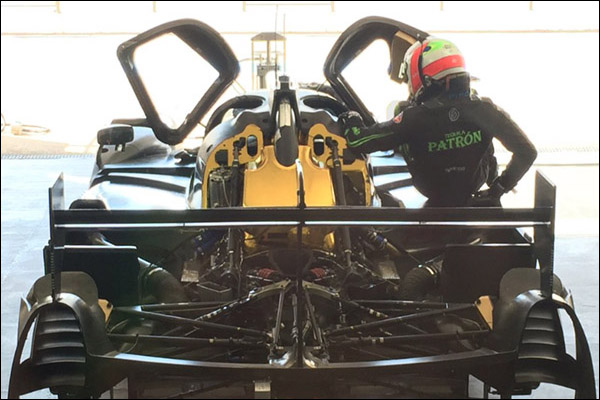 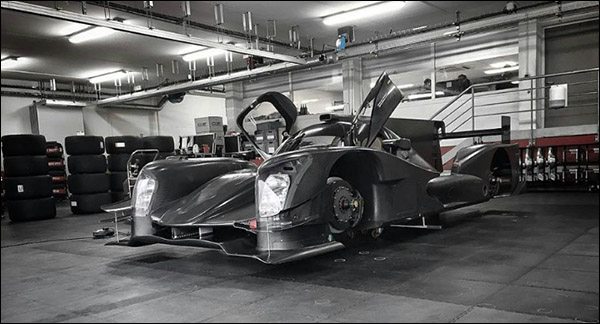 A diverse crowd of ELMS, VdeV, Blancpain, WTCC and Porsche Carrera cup cars shared the track. A significant contingent of Ligier cars were again present with eight JSP3s and three JS 53 Evo2s. Amongst the Ligier JSP3s, new liveries for SPV Racing and BE Motorsport could be admired. 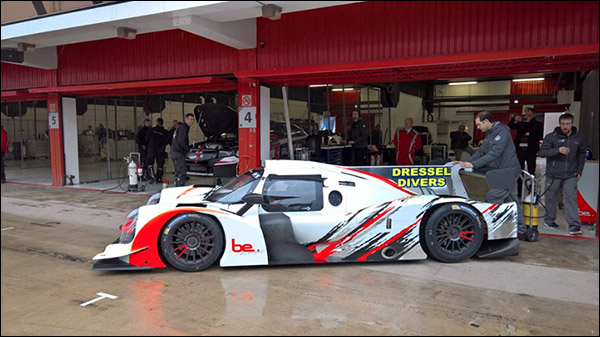 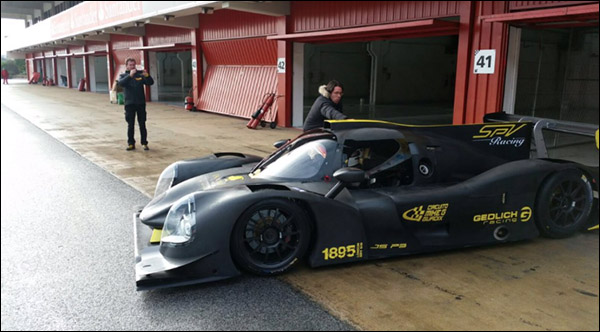 It was also the first significant test session for the SRT41 Morgan driven by Frederic Sausset. “It has been two intense days of work,” says the Frenchman. 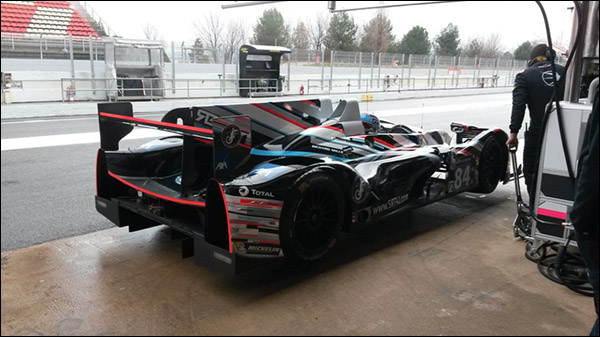 “When we shookdown the car at the Bugatti, I immediately felt that my seating position was not right. So we essentially worked on making the car comfortable the first day. On the second day, I really felt good at the wheel of the car, driving alongside LMP3 cars without much problem. The Morgan is actually easier to drive than the CN prototype I was used to racing. I can feel the limits of this car already… it builds my confidence. The area I need to work on is my physical condition. My muscles are fine, but I get exhausted a bit quickly right now. It is the beginning of a new season… I know I am not the only one.”