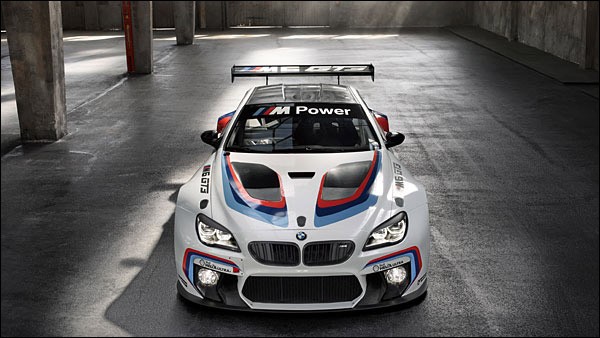 We’ve already marked the arrival in Australia of the BMW Team SRM M6 GT3, as team principal Steven Richards’ team (below)returns to the Australian GT Championship in March after a 20-year absence. 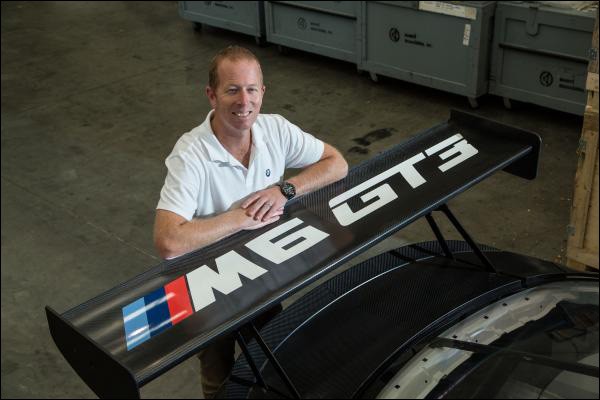 Schubert Motorsport, Rowe Racing and Walkenhorst Motorsport are preparing for their starts in the VLN and at the Nurburgring 24-hour race. The first race on the Nordschleife takes place on 2nd April.

For Rowe Racing and Boutsen Ginion Racing, the Blancpain GT Series season gets underway in Misano from 8 to 10 April.

One week later, Schubert Motorsport takes to the track in Oschersleben for the first round of the ADAC GT Masters.

BMW Sports Trophy Team Studie and Team Alnex will contest the first race of the season in the Japanese GT Championship in Okayama on 9/10 April.