One of the most intriguing parts of the 2016 Aston Martin Racing programme is their new Technical Partnership with Dunlop.

Prematurely revealed in the ACO’s announcement of the FIA WEC and Le Mans 24 Hours entries (the contract had not been finalised at that point!) the plan covers both GTE and GT3 programmes for AMR. 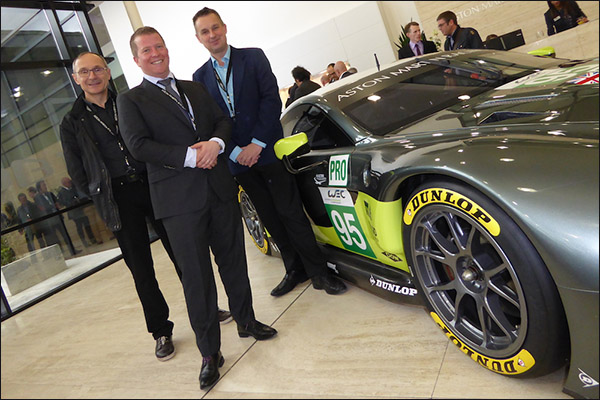 So Xavier, is this getting Dunlop back to where you want to be after a tricky time?

“In the plan we had when we were forced to move the Dunlop Motorsport premises we first concentrated on LMP2 where we could demonstrate our product very effectively on cars that had very similar, very equal, performance where we could take on competition (from Michelin) and where we could win.

“Our heritage was in endurance, but also in GT with all of the wins we had at Le Mans plus everything we did in the ALMS in 2010 and 2011, and winning the ELMS too. So a big target was coming back in GT at a very high level, beyond the ELMS contact we began last year, to compete in the WEC and at the Nurburgring.

“We have put a lot of effort into the VLN races last year, we won two races, we’ve taken fastest laps, again demonstrating in open competition that we could compete. I think that’s one of the reasons that Aston came to us.

“From our point we were looking for a technical partnership, not as a sponsor and paying to be on the car but looking for a partner where we could share data, develop together and go for the big wins.”

“With no risk, there’s no fun. Our ambition for the programme, for our motorsport product and for the brand is to win.

“We are very confident, and thanks to Aston Martin we have the opportunity to do some truly competitive benchmarking too.  Through that we have already demonstrated that we are there, we are in the ball park.

“We’ve looked at these programmes in other classes before, but we were not ready, now we believe we are, with the resource, the development and the dedication, and we will be pushing hard to win.

“We don’t come in underestimating the task, there is still a lot of work to be done but we know exactly what has to be done, and we are determined to do exactly that.”

There’s a new programme too in LMP1 Privateer. That provides a new and very valuable factor for that class, but is it a stepping stone to looking for an opportunity with a current, or even a future LMP1 Manufacturer programme? 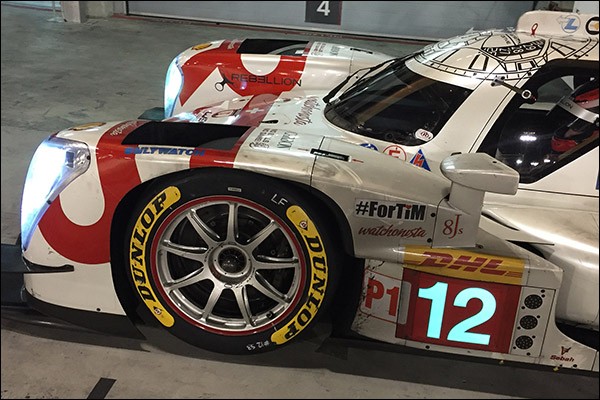 “Never say never, but we aren’t there yet.  From where we started we have demonstrated real performance in LMP2, now a next step where we know we have some performance to offer with the LMP1 Privateers.

“From there it would be an opportunity similar to that which we have shown with Aston Martin, there would have to be a knock at the door and a rust to show what could be done.

There are two models of tyre companies in motorsport, an exclusive spec tyre model and open competition? 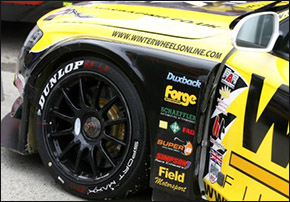 “We are well represented in both, in sportscars here in GT, in LMP2 and in LMP1 with open competition, and in BTCC for instance there is the opportunity to market ourselves as a sole supplier with a huge audience.

“For us it is always about competition, about using motorsport as an extreme laboratory, you can learn things as a sole supplier but for sure not as much as when you have competition.

“When everyone wants to win as badly as each other then you see the best of those organisations. That’s what this programme is all about.”