F Performance Racing has added Robin Hill and John Dick to the team as they prepare to campaign the Lexus RC F GT3 in the IMSA Weather Tech Sports Car Championship series. 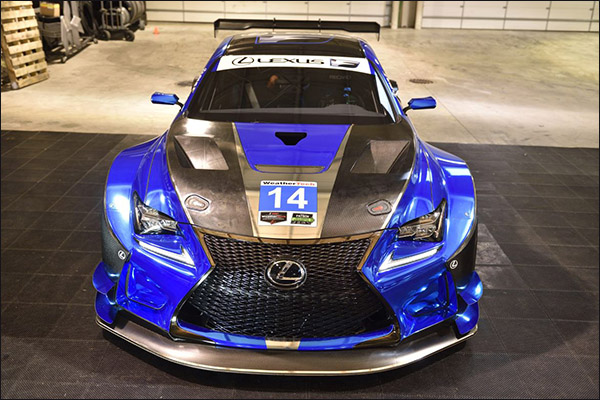 F Performance Team Principal Paul Gentilozzi: “Having John and Robin join our team was an essential ingredient to success.  Their experience and character combined with our team’s chemistry accelerates us to our goal, the goal of winning races then Championships for Lexus.” 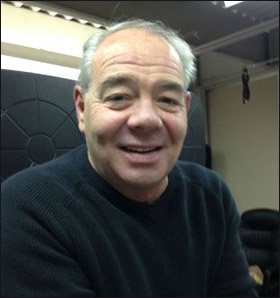 New Team Manager, Robin Hill, comes to F Performance from Extreme Speed Motorsports, where he was Director of Operations.

Born in Australia, Hill’s 35-plus year career includes numerous championships and his experience ranges from open wheel to sports car racing. Raised in London, England, Hill began racing in Europe and worked in the F2 series for several years. He came to the United States in 1985 working with Jeff Andretti in the Super Vee and Indy Lights series and with Rahal-Hogan Racing from 1992 to 1996. The team won the CART Championship in 1992.

“I know Paul’s organizations are always professional and competitively run. We talked and it really sparked an interest,” he said. “I’m happy to be here with F Performance Racing and with this team. I have great respect for the Lexus program and I truly believe we are going to be competitive.” 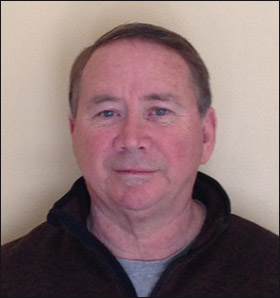 John Dick, Race Engineer, has been involved in racing since he was a young teen in Arizona. His professional racing career began in 1980 with Dennis Mecum Racing where he worked as an engineer and fabricator co-designing and building the first Ford Mustang to enter Trans-Am Racing since the end of the factory era in 1970. With Tom Gloy driving, the car won two races in its first season

Dick left Trans-Am racing in 1985 and became Team Manager and Designer for Phil Conte Racing in the IMSA series. In 1986, he met Scott Pruett while working as Race Engineer for Jack Roush Racing.  For the next several years, Dick’s racing experience took him through CART racing, Champ Car and NASCAR.

“Indy racing had become so restricted. I’m really happy to be with F Performance Racing.  I like the challenge of engineering and building prototype GT cars like the Lexus RC F GT3 – that’s where the creativity for an engineer really is. The Gentilozzi family effort in this program gives me just such a platform, I am also happy to be working with Scott Pruett again.  He has always been one of my favorite drivers, to be able to engineer a car and work with Scott again, that seems really challenging in a good way. I’m very excited about this opportunity.” 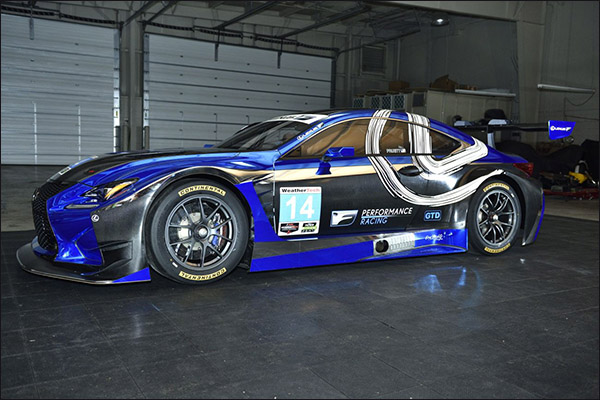 Both Hill and Dick are working closely with the F Performance Racing team to prepare the Lexus RC F GT3 for the homologation process and for competition. After extensive testing and engineering analysis the plan is to be racing in the IMSA Weather Tech SportsCar Championship series through 2018.