According to Murray, the McLaren F1 was “an attempt to build the best engineered driver’s car ever made.”

It was an attempt that clearly succeeded, according to F1 owner and serial car collector Jay Leno, it is simply “the Greatest Car of the 20th Century.” 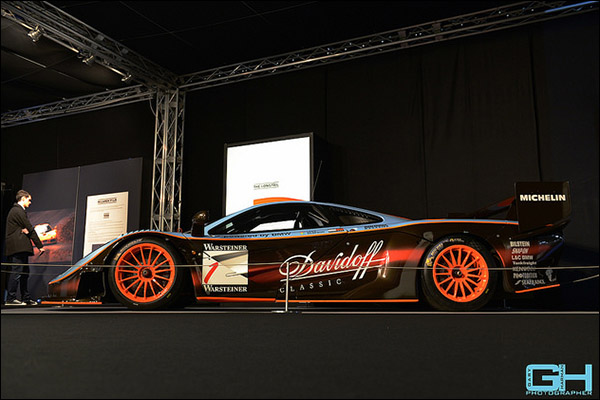 Produced between 1992 and 1998, just 106 examples were built. Of that figure a mere 64 were standard road cars, so there’s only a remote chance of seeing one in the flesh. 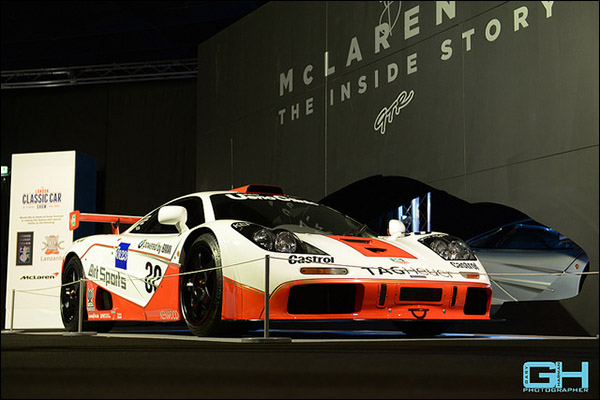 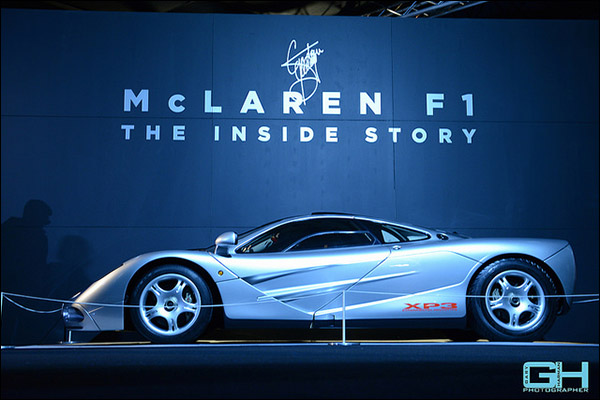 McLaren Heritage and acknowledged F1 specialists Lanzante worked together on the display to give visitors a unique insight into the world’s first ‘million dollar motor’, the McLaren cost £634,500 when new. 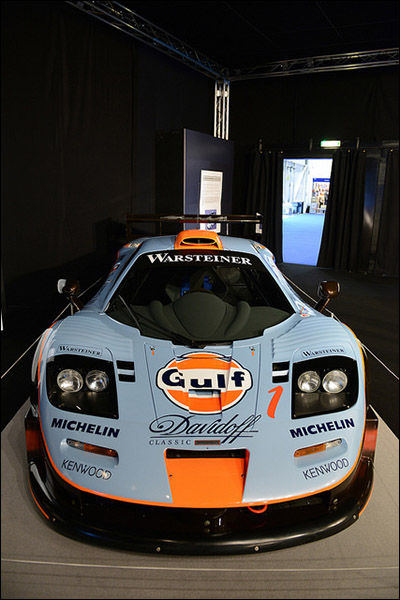 One of the road cars was displayed with its doors, bonnet and engine cover open. 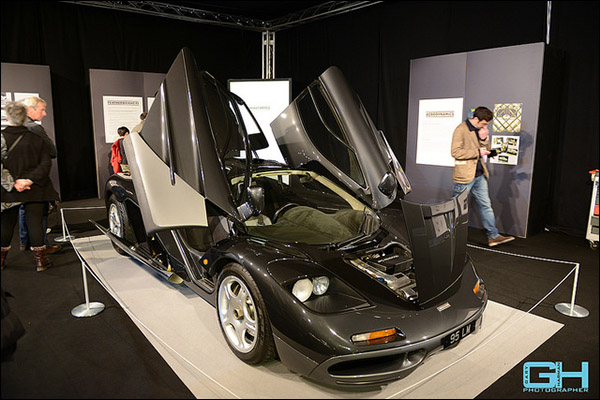 And the short-tail 1996 Le Mans racer had its exterior panels removed to show what goes on under the skin. 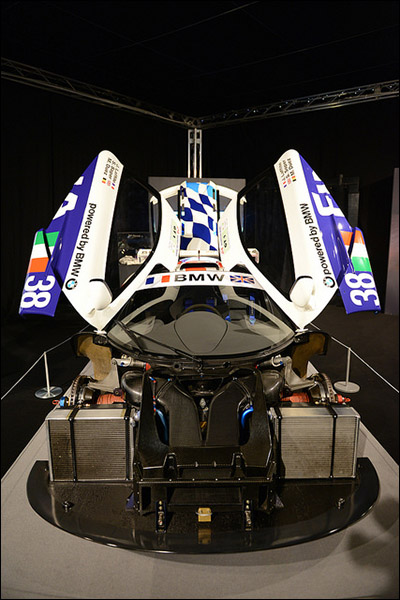 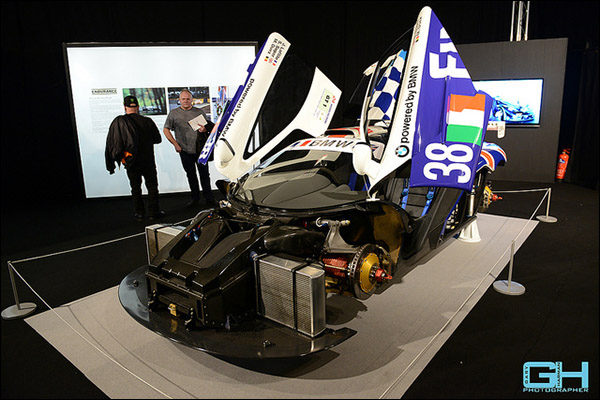 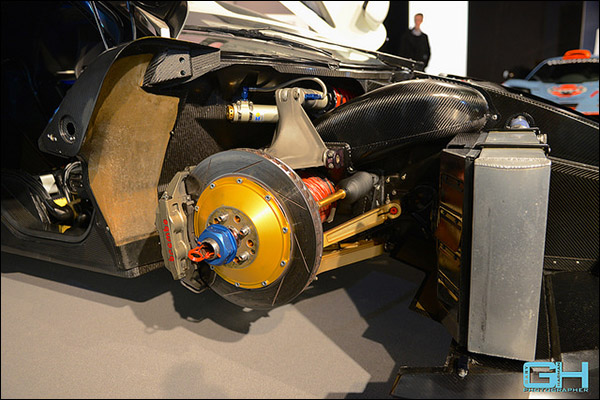 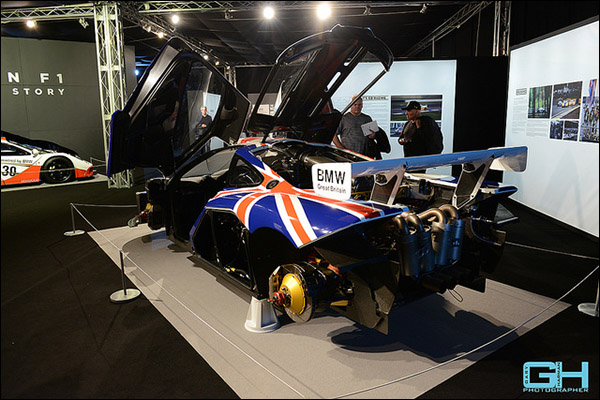 Also on display were a number of F1-related artefacts including the race suit worn by JJ Lehto when he won the 1995 Le Mans 24 Hours, a set of the road car’s bespoke luggage, a BMW engine block, one of the TAG Heuer watches given to each owner and engraved with their car’s build number and an example of the car’s bespoke tool kit, made from gold-plated titanium no less. 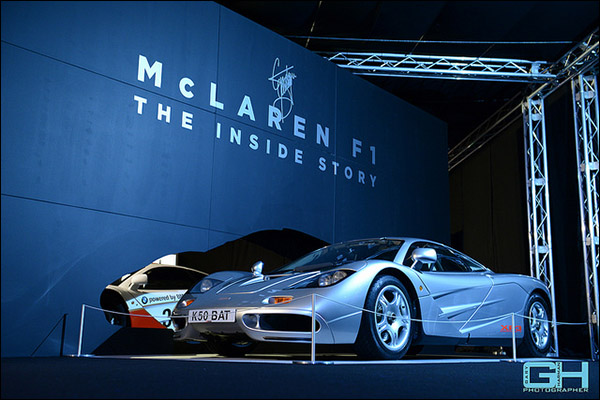 “When we started work on the F1 we benchmarked all the existing supercars from Ferrari, Lamborghini, Porsche and so on, as well as aspects of cars as varied as the contemporary Honda NSX and the 1960s Lotus Elan. 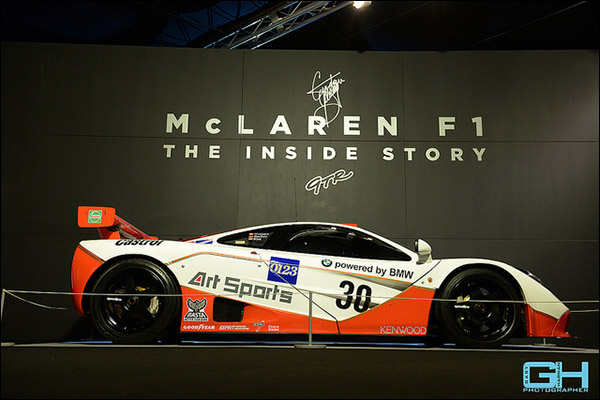 “The idea was to better the performance, vehicle dynamics, handling and ride comfort of all of them at the same as producing a car that could, genuinely, be used every day.

“We achieved it all… except perhaps the steering. The F1 gets very close but doesn’t quite better the purity of the Lotus Elan’s steering,” said Murray. 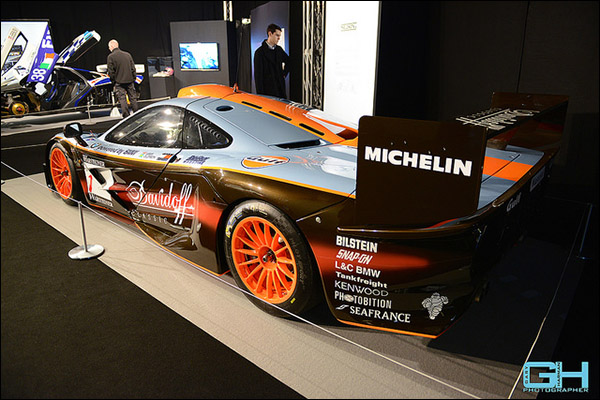 Partly because each car took three and a half months to build and partly because it is crammed full of exotic materials including gold leaf, titanium, magnesium and Kevlar, McLaren lost money on each car made despite that heady price tag.

Those with the foresight and wherewithal to buy the car when it was new, however, couldn’t have made a better investment. Last August a 1998 McLaren F1 LM sold at auction in America by Sotheby’s for close to £9 million.

Murray’s achievements were marked with a special event at the show attended by a number of people linked to the car’s story, Jenson Button dropped in too, in a highly appropriate mode of transport! 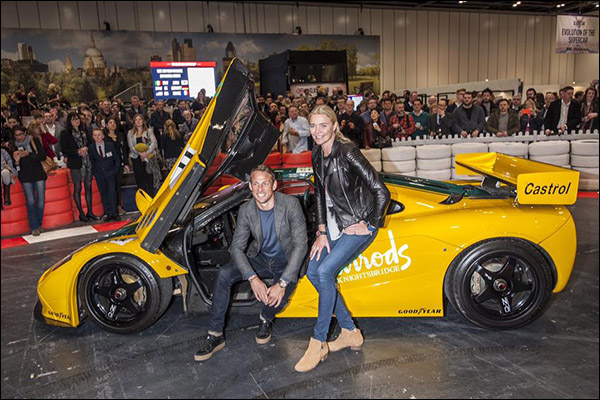 With thanks to Gary Harman for a stunning set of photographs and to David Clark for the shot of the two people getting in the way of a good view of his stunning McLaren! (Only kidding David!)