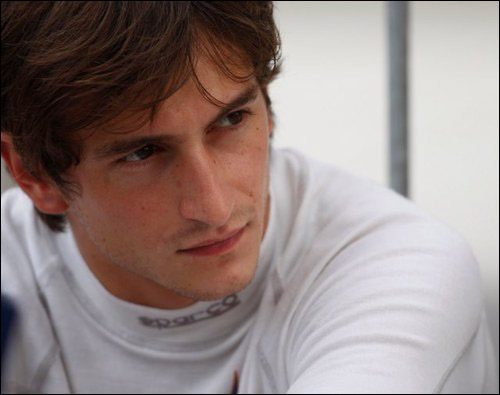 Nelson Panciatici continues with the Alpine brand in the FIA WEC in 2016 for a fifth consecutive season but this time will join the new #35 team, a collaboration between Signatech and the DC Racing outfit. 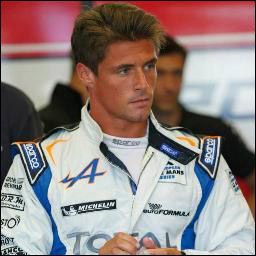 Following a three-day test at Motorland Aragón, Spain, on March 7-9, the two new Alpine A460s will be presented officially at the 2016 FIA WEC Prologue test.

Philippe Sinault (Team Principal Signatech-Alpine): “We are thrilled to have Nelson Panciatici on board with us once more. He has won two ELMS titles with Signatech-Alpine and will bring his speed and experience to our association with DC Racing. It is also very satisfying to have enlisted the services of Stéphane Richelmi for the N°36 car. Our driver line-ups have now been finalised and I think they illustrate the determination behind Alpine’s racing programme for 2016. In their hands, the two A460s will be capable of fighting at the very front.

“The past few weeks have been quite intense, both for Alpine which recently presented the Alpine Vision show car in Monaco, and for the team which has been busy completing the build of our two cars. All six drivers have visited our base to get better acquainted with everyone, as well as to optimise their respective driving positions and to take part in technical meetings with our engineers. The squad is now raring to get on with what promises to be a challenging season!

“We are also pleased with and proud of DC Racing’s input. It’s an honour to have been chosen to run the technical, sporting and logistical sides of its programme. We are putting all our experience and know-how into making the project a success to a background of promoting Alpine’s reputation in China.

“Last but not least, I would like to express my disappointment at not having been able to keep Paul-Loup Chatin with us in 2016. He has contributed a great deal to the team and to our results these past two seasons. It was a hard decision to take but we hope we will be able to work with him again in the future because he is part of the Alpine family.”