While motorsport announcements may have been few and far between at this year’s big Swiss auto show in Geneva, there’s plenty of talking points from the new cars that broke cover at the event during the week.

Here’s the five cars DSC found most interesting from the show floor:

It’s safe to say that the latest round of road cars to emerge from Woking are continuing to impress both critics, enthusiasts and customers alike. The 570GT, which is at its core a more meaty 570S, looks to continue that trend with a combination of ‘affordability’ (priced at a little over £150K), and track-friendly performance. 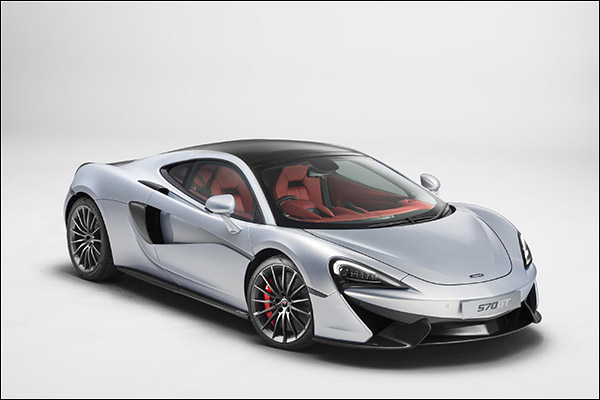 The 570GT is powered by a 3.8 litre twin-turbo mid-mounted engine, which produces 562 ponies with a weight of just under 1360 kilograms. It’s a great looking car, which compliments the British marque’s range of road cars.

At the show, McLaren also announced it will be continuing to invest in the automotive part of its business. The company will will invest £1 billion over the next six years in its “Track 22” business plan, which will see it develop 15 new models. That coupled with news that the P1 replacement is tabbed to be an all-electric supercar is as ambitious as it is exciting.

This is of course potentially great news for the future of its motorsport endeavours with McLaren GT and its GT3 commitments too.

James Bond was treated exclusively to the DB10, meaning the Aston Martin’s customers had to wait a short while longer for the most significant car from the brand to be revealed since the DB9. 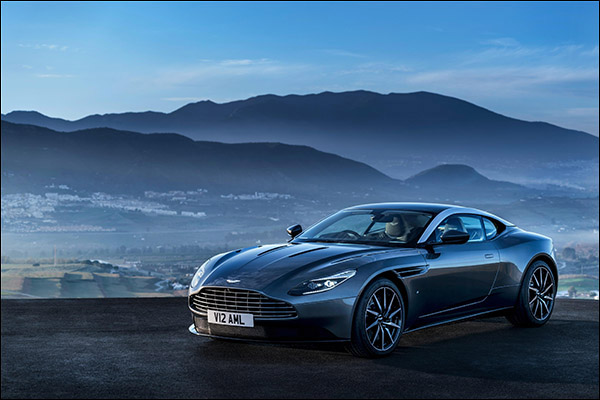 The Aston Martin DB11’s engine is set to be stunning: a 5.2-litre twin-turbo V12 engine, which has been designed and built in-house and produces 600bhp, with a top speed of 200 mph. And when compared to its predecessor, it’s a lighter, stronger and more spacious car.

The DB11 is a progressive machine for the British company, touted as eco-conscious yet still rooted in Aston’s traditional style of raw but luxurious. Underneath the spy shots that have been flying around the internet recently, the unveiling at Geneva confirmed that it’s a stunning-looking car too.

The first cars are expected to reach customers in Q4 of this year.

While Bugatti aren’t present in motorsport these days, they still produce fast cars that you can’t ignore. The Chiron is the successor to the iconic Veyron, and its numbers are just as astonishing as you’d expect. 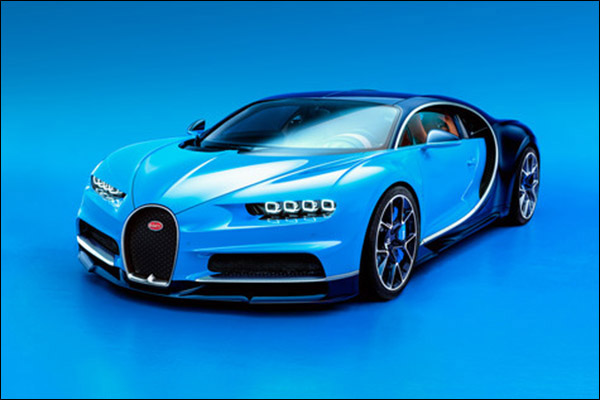 Priced at £1.9 million apiece, you’d expect the Chiron’s performance levels to be off the charts; and they are! The redeveloped 8.0-litre, quad-turbo W16 engine inside it produces 1,479bhp and 1,600Nm of torque from just 2,000rpm. It has a top speed of 260 miles per hour too, that’s right, 260 miles per hour. And what’s more the car has been LIMITED to that speed!

To put those figures into perspective, Bugatti’s calculations says it’s a 25% increase in performance over the Veyron. It, like the new Aston Martin Vulcan for instance, is therefore quite literally too quick to race in any series.

What it is though, is a true showcase of engineering prowess from VAG’s most exclusive brand.

All of us at DSC can’t look at a Spyker without reminiscing about its Le Mans programme which finished racing C8s in the GT2 class at the end of the 2008 season, especially when looking at the new C8 Preliator. 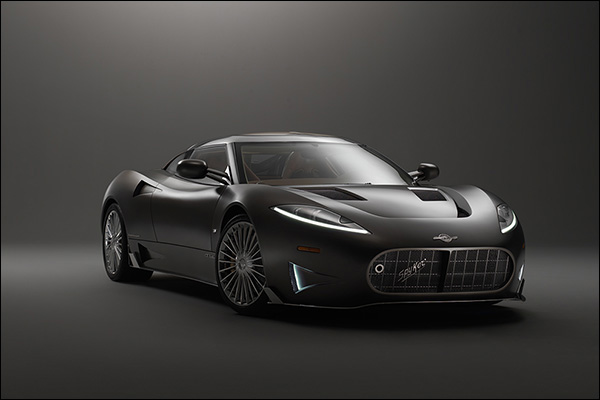 You’ll agree after a quick glance that it looks typically Spyker-esque, which isn’t a bad thing.

Many sportscar fans will remember that the brand was supposed to continue racing in GTE back in 2012 with the C8 Aileron, but those plans never came to fruition. It’s good therefore to see them back producing cars after being so quiet recently. It’s also notable that the cars are due to be built in Coventry rather than the Netherlands.

Spyker are hoping that the 50 examples of the Preliator will provide the brand with the fresh start it needs after recent financial struggles.

Let’s collectively hope it does, and kick starts the brand into supercar relevancy once again.

Continuing the theme of ultra-exclusive cars, Lamborghini’s Centenario is another incredible bit of kit which few people will get a chance to purcahse, designed to celebrate the 100th anniversary of company founder Feruccio Lamborghini’s birthday. 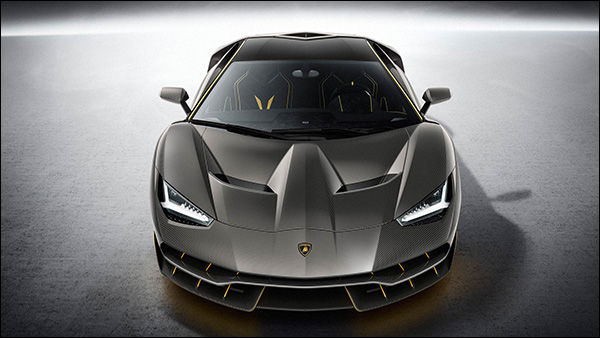 With its striking looks taking a nod from the Aventador and Reventon, it’s already gone down well in its enthusiast circles. And of course the car promises to be just as head-turing while on the road too.

The Centenaries’ rear-mounted naturally aspirated 6.5-litre V12 engine, produces 760bhp and can muster 0-62mph in a minuscule 2.8 seconds. Its top speed is touted as a fraction over 217mph.

But don’t expect to get your hands on one anytime soon. Only 20 are being built, and even if you have a spare £1.6 million laying around, tough luck; Lambo had already sold them prior to the show.