Works Porsche LMP1 driver Mark Webber was unveiled as part of UK broadcaster Channel 4’s 12-strong Formula One presenting team on Tuesday. The Aussie will of course be continuing his WEC adventures, aiming to take in about six Grands Prix alongside his sportscar racing. He’s not a complete stranger to TV work, either, having got in front of the camera for both the BBC and Australia’s Channel Ten in the past. 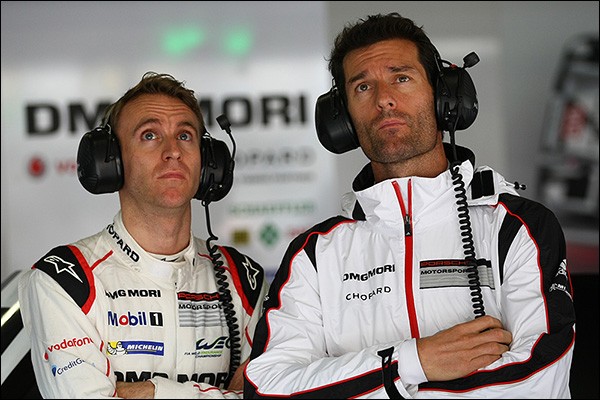 Webber joins the line-up at the invitation of former Red Bull F1 team-mate and good friend David Coulthard – a shareholder in Whisper Films, which will be producing Channel 4’s coverage. At a launch event at the station’s London HQ on Tuesday morning, Webber confirmed he’s still on good terms with the Scot after his somewhat controversial recent comments about 24-hour racing!

“We sorted that out behind the bike racks, as we say in Australia,” he laughed. “In DC’s defence, it’s hard when you’re writing on ‘Twatter’ to get it all right, but I think it’s true that the first corner of a sportscar race isn’t as punchy as F1, but after that, it is. Nico Hulkenberg is the classic example, he’s the latest guy to have driven both types of car. When he went to an Aragon test for the first time, he was like “I had to drive flat-out for three hours!” 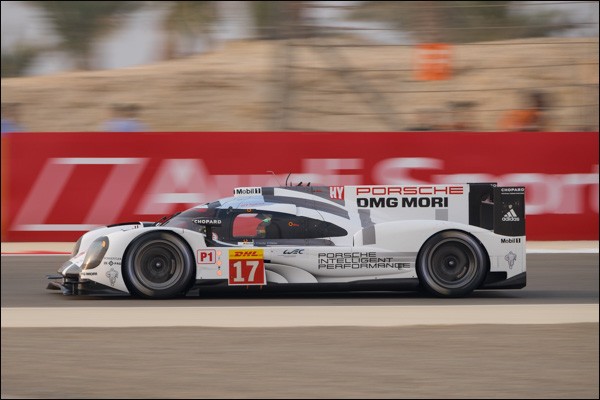 “For us, there’s no briefing on kerbing – there’s no briefing at all, in fact. It’s extremely rare to hear someone in the WEC say ‘look after’ or ‘back off’ or something in that regard. It’s just flat out, so it has changed. DC’s point was that it’s less fast and furious, but it has changed. Our battles with Audi are pretty intense, I’ve had Porsche engineers on the radio saying to me “we lost half a second in that pitstop”, so that’s definitely fast and furious.

“Porsche has been responsible for a lot of that and Porsche has also been responsible for showing F1 teams how to go testing, mileage-wise. We’ve seen what Mercedes did at the Barcelona tests [1,294 laps in eight days]. Operationally, that was a demonstration, they saw what’s possible from our side in terms of ‘there’s the track availability, this is how you execute the mileage’.

“Of course, Paddy [Lowe] and the guys would have had an idea that’s what they wanted to do, but the first thing that goes when you’re that strong operationally is the drivers and that’s what happened, so they had to rotate Lewis and Nico. All of sudden in that fortnight, you saw everyone go ‘oh Mercedes are on a new level’, Toro Rosso and all the others.”