Four of Ginetta’s new low-cost high-value prototypes will make their competitive race debut in this weekend’s V de V series opener in Barcelona with a quartet also planned to race in the new Britcar Prototype Series.

For the VdeV debut the G57s are entered into the PFV Class with their engine output restricted to 420bhp to comply with VdeV regulations. 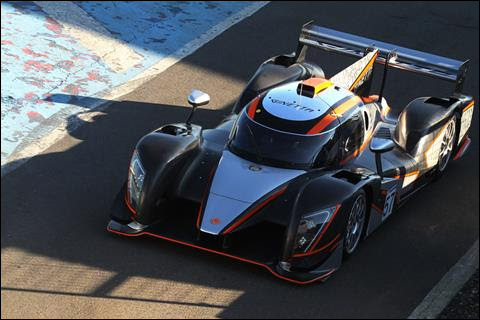 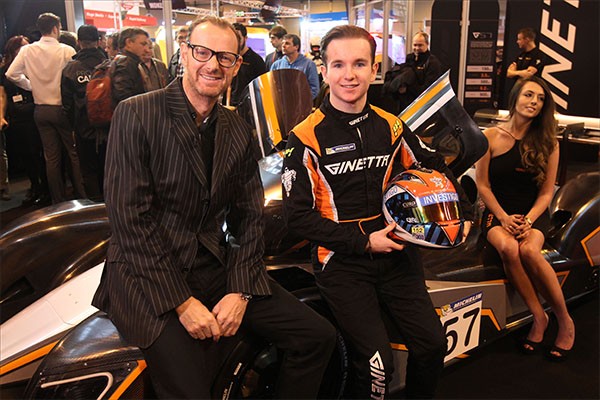 2015 LMP3 ELMS Champion Charlie Robertson (above) will be paired with Colin White in a CWS- entered car with Simpson Racing fielding a further two cars with Nick Jones, Craig Fleming and Adam Sharpe at the helm of the first, whilst Jonathan Colman will be joined by Adrian Watt and factory NISMO refugee Gaëtan Paletou behind the wheel of a second. 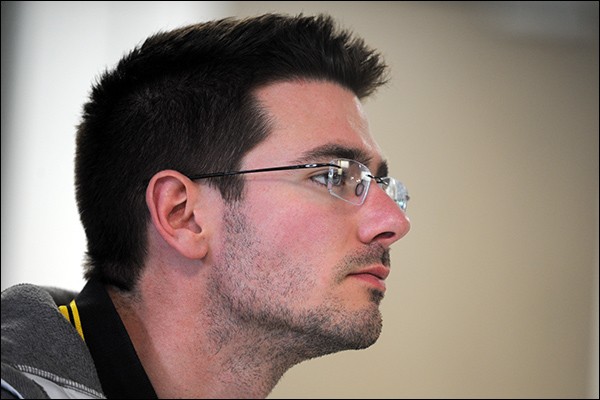 “The V de V Championship has been on board with Ginetta’s prototype programme since its early days.” said Ewan Baldry, Ginetta’s Technical Director. “The organisers provide an excellent championship which fits incredibly well with the racing ethos we have here at Ginetta. The tracks are ideal for the car, and we’re looking forward to a positive debut!”