Dodge Viper team owner/driver Ben Keating and co-drivers Jeroen Bleekemolen and Marc Goossens will switch classes from GTE-Am to LMP2 for the 24 Hours of Le Mans. Keating and Bleekemolen competed in the 2015 Le Mans race with a Riley Motorsports-run Viper, were placed on the list of alternates for June’s race, and with no guarantee of participating in the event through the GT ranks, Keating has signed a deal with Murphy Prototypes to race its open-top ORECA 03R-Nissan. 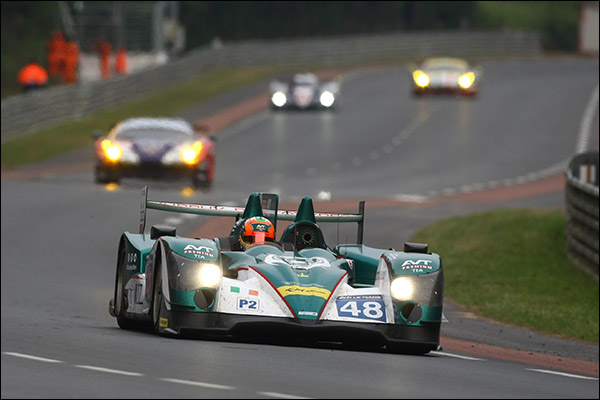 “This will be my first time racing in a prototype, and I’ve rented a [ORECA FLM09-Chevrolet] PC car to do some testing after Sebring before me and Jeroen and Marc drive Murphy’s P2 car,” Keating (below) told Marshall Pruett. 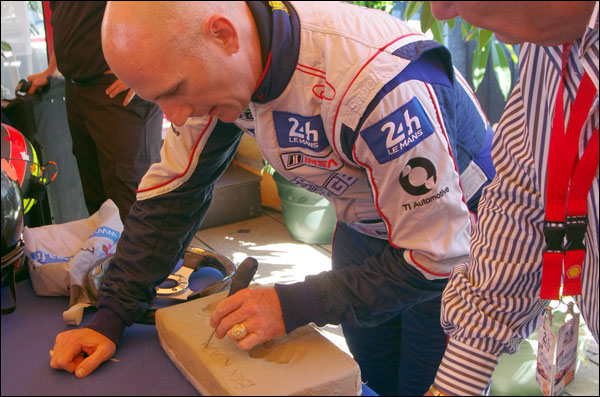 Making his Le Mans debut was the realization of a dream last year, and with the move to P2, Keating expects the 2016 race to feel like a brand-new experience.

“We really loved racing Le Mans with our Viper Exchange Dodge last year (below), and we hoped to get an invitation to go again this year, so when we saw we were on the list of alternates, Bill Riley helped me to find a P2 team and so we’ll run with Greg Murphy’s team,” he said. 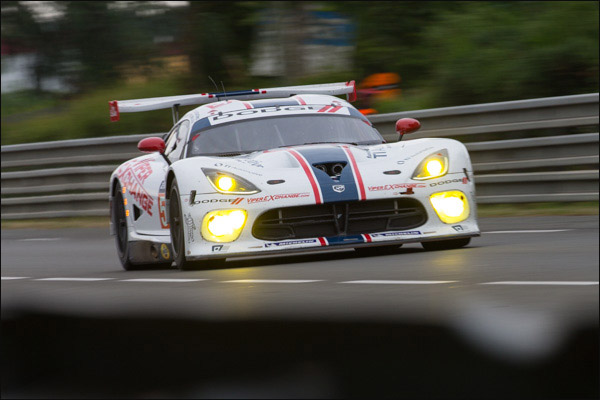 “Racing an open cockpit P2 car there should be fun; I can only imagine what it would be like if it rains, but no matter what happens, this should be a special event for us.”

Full details of the Keating/Murphy P2 program, including sponsorship for the car, is said to be forthcoming.