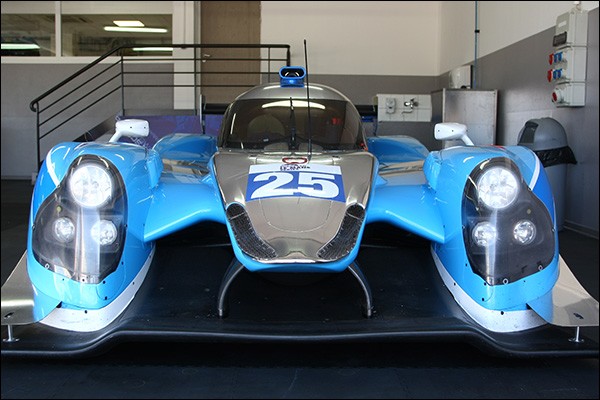 The #25 Ligier Nissan had been second reserve and thus is now elevated to the full entry in LMP2.

The #25 Ligier JS P2-Nissan raced in ELMS in 2015 before taking part in Rounds 2,3 & 4 pf the Asian Le Mans Series, finishing second in the Series standings.

For the Le Mans 24 Hours the first nominated driver is Michael Munemann though the team are set to test at least four other drivers at the ELS Prologue including British Olympic Hero Sir Chris Hoy.

There are two further withdrawals from the reserve list. The #53 Riley Motorsports’ SRT Viper GTS-R (with the driving crew having signed for Murphy Prototypes) and the #87 Proton Competition Porsche 911 RSR.

The test day will be held on 5th June before the Le Mans 24 Hours. This day of free practice is reserved, and obligatory, for the 60 entrants (teams and cars) entered for the Le Mans 24 Hours, and for drivers who have never raced in the event, or who have not been on the list of confirmed drivers since 2011.