Joel Camathias today announced that he will return to the FIA World Endurance Championshipin 2016, driving in the LMGTE AM category in a Porsche 911 RSR of Hong-Kong based team KCMG. He will share the wheel with Christian Ried and Wolf Henzler, both from Germany. 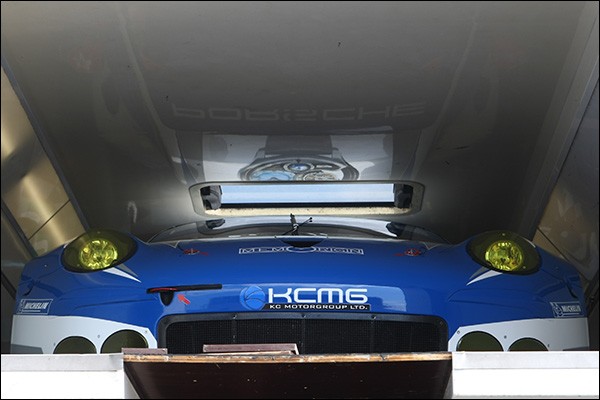 The news marks the return of Camathias to the FIA WEC, he contested the first season of the Championship in 2012 (seen below at Sebring season opener in the JWA Avila Porsche). He will compete in the eight 6-hour races of the series, and is on stand-by for the 24 Hours of Le Mans. 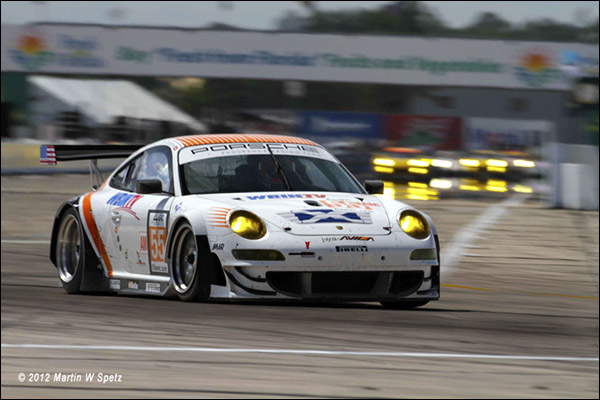 Joel Camathias: “I am really very happy of being again in the FIA WEC, and to do it with Porsche, a brand that is linked to my heart and to some of the best moments in my career, and with such a professional team as KCMG, which I thank for this great opportunity. Together with Christian and Wolf, I am sure we can do extremely well. Competing in the FIA WEC and the great Endurance races throughout the world is the top aspiration of any GT driver. I tremendously enjoyed my first experience in the FIA WEC back in 2012 and I really look forward to be part of the series once again.”