DSC managed to catch up with the New Zealander yesterday ahead of hitting the track in the Prologue to kick off the new year:

How does it feel heading into the season with the number 1 on the car?

“It’s very cool to see number 1 on the car. But as everyone has mentioned, it’s a target, it adds a little bit of pressure. We had high expectations last year though, and everything fell into place. Having number 1 is nice, but we know that the competition is going to be tough. We focus on ourselves at the moment.

“There’s a lot of rumours flying around the paddock about the other cars in terms of speed and reliability, so we’re looking forward to seeing them on track, we’ve waited a long time for this moment.”

Despite the new regulations for this year, should we expect an increase in performance from the LMP1 runners this year?

“Yeah, I’m sure everyone has found performance still from one year ago. I can’t talk for Audi and Toyota, but I can say that we’ve made steps in every department. 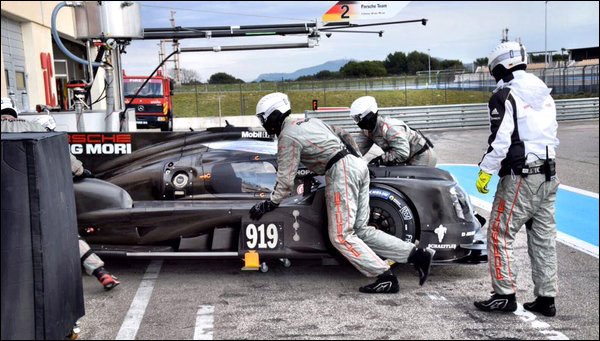 “Fuel has been reduced by eight percent, and should cost some lap time, but at the same time, we’ve moved on elsewhere.”

You’ve had a couple of years driving with Mark and Timo now, how do you feel you are now as an established trio in the paddock?

“I think it’s important in endurance races to have continuity with the team and mechanics. We all really trust each other and have a lot of respect for each other. We know when we make setup changes if the other two will like it now, and that’s important, we have that trust and confidence in each other. 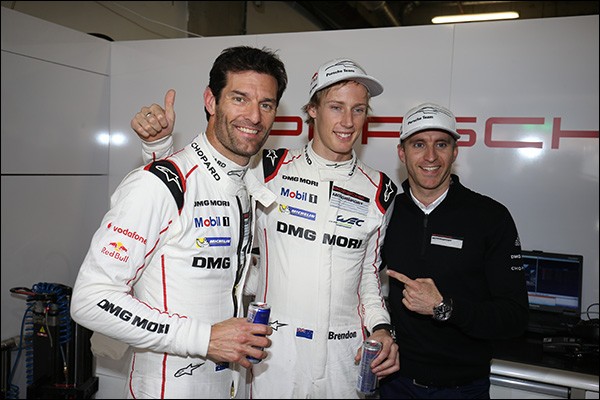 “We are best friends and on race weekends we spend a lot of time together. We have breakfast, lunch, dinner, coffees as a three. And sometimes time away from the track is important too. I did a lot of mountain biking with Mark at Aspen last year.

“We all try and have these little things we do together. We have a fitness test in a week or so, and we’ve worked towards that together.”

Where do you think the WEC stands as a series going into this year?

“I think in terms of competition and difficulty to win races at this level is extremely tough. Fans love the racing and technology, people were nervous with the hybrid technology, what it was going to be, and I think we’ve proven that the racing has been incredible. We’re driving to the absolute limits, we’re not driving to a delta. I think fans see that and like it. 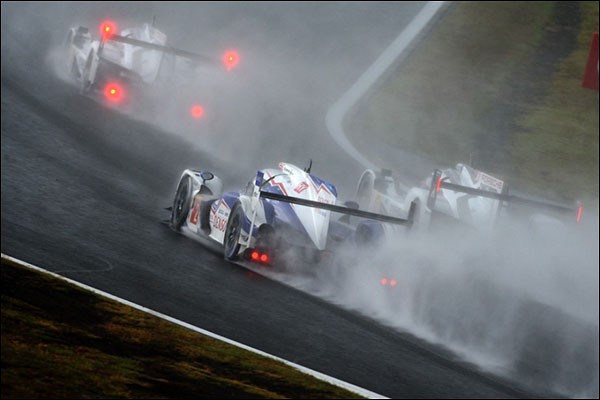 “The series is still growing, we may not have Nissan this year, but there’s still a lot of excitement. People can’t switch off.

“When you see the cars from Toyota and Audi roll up, you see how serious this is. Nobody has been sleeping over the winter months.”

And yourself? You must feel a bit different now you’re a World Champion walking up and down this paddock?

“Within the team I’ve made steps. Not to say that I wasn’t made to feel welcome the first year, but I’ve earnt my stripes and come on in the Porsche programme. It hasn’t been easy to step into this and feel comfortable, but I feel very good where I am, I’m confident now and in very good form. I feel part of the family, walking through the paddock I feel the same.

“Despite the World Championship title I’m still a kid from New Zealand and nothing has changed.”