Here’s a selection of views from WEC GTE drivers and team personnel following DSC’s morning stroll up and down the paddock prior to the second day of track action at Paul Ricard:

“It’s easy to forget that this is still a brand new team. The Prologue has mainly been about getting everyone together for the first time at an event, working hard, practicing pit stops, that sort of thing. 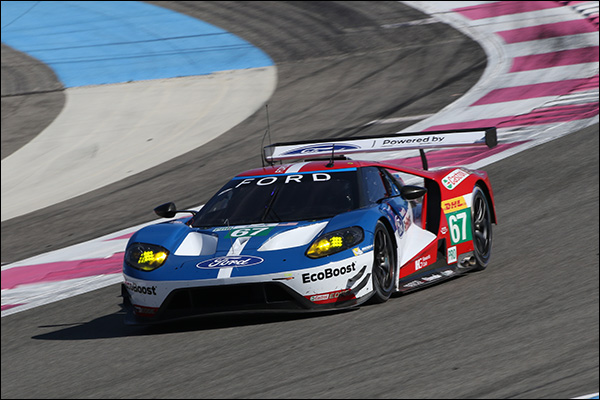 “From a car point of view, it’s all been about doing longer runs for us. It’s been great to get a lot of laps under my belt, as prior to this week I’d only driven the car twice.

“We’ve had little niggles, mainly with electrics but that’s to be expected. The car being run out in IMSA at Daytona and Sebring means coming here we already had a good base knowledge of the car and what we wanted to do with setup.”

“We’ve been playing around with different tyre compounds here, that’s a standard process. Because we’ve come from using different tyres in the US, we have to look at what’s available here. But Ricard isn’t the best place to do that. 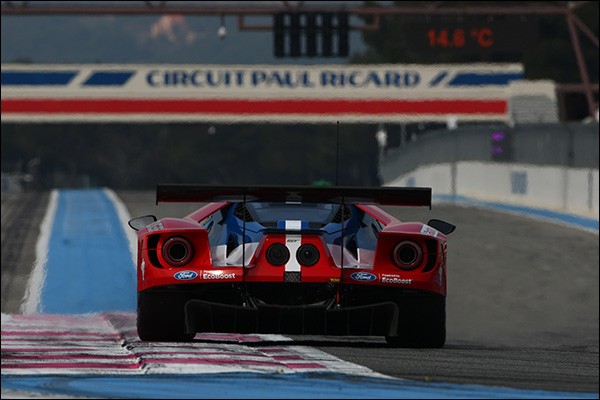 “This is the only the second time that we’ve had the whole team together. What I will say though, is that there’s been no problems, we’ve got a fabulous group of guys here.”

“We’ve done only three tests this year with the tyres, so this is our fourth chance to do so. I think we’ll continue to learn more about them throughout the year. But we have a lot better understanding. 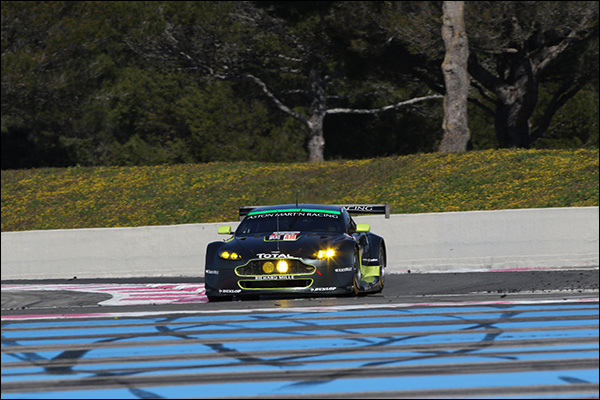 “The results back in Bahrain when we first used Dunlops were positive, and now the performance is even better. Ricard isn’t the best place to do that, because it’s a big, wide, fast circuit with nice weather, so we’re just doing what we can.

“We’ve got our own menu, we’re working away at it, we’re not alarmed at behind the other runners here in terms of raw lap time. It should be good close racing.”

“The challenge for the season is getting up to speed with the WEC, as we’re all new here. We don’t have expectations. 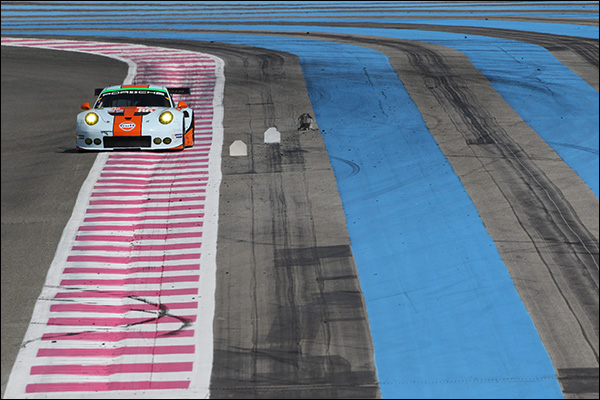 “I haven’t driven a Porsche GTE car since 2014, so it’s been good to get back in one. We’re running a Pro car from last year, so it’s had some upgrades since the team last raced. I think it’ll evolve over the season, our understanding of it isn’t quite there yet. As so far it doesn’t feel too different from what I remember.

“The key tracks for the Porsche I think will be Le Mans and Bahrain because of the long back straights. To be honest though, I think it’ll be good everywhere on the calendar.”