This weekend features the opening rounds of the WEC, ELMS and British GT; all in the UK. For drivers and teams competing in the ELMS and WEC, it’s not too tricky to negotiate the two paddocks, but for the drivers competing in the British GT and WEC/ELMS, it’s far more of an issue.

There are 9 drivers going to compete in two of the three series in question.

Jonny Adam (above) was down to compete in all three, but plans fell through because of the logistical challenges of negotiating three paddocks. So instead, Adam will just fulfil his British GT commitments with TF Sport.

On the other hand, Andrew Howard who is racing in both the British GT and ELMS this season will be able to drive in both the Beechdean Aston Martin GT3 at Brands Hatch and the #99 AMR Vantage GTE at Silverstone. 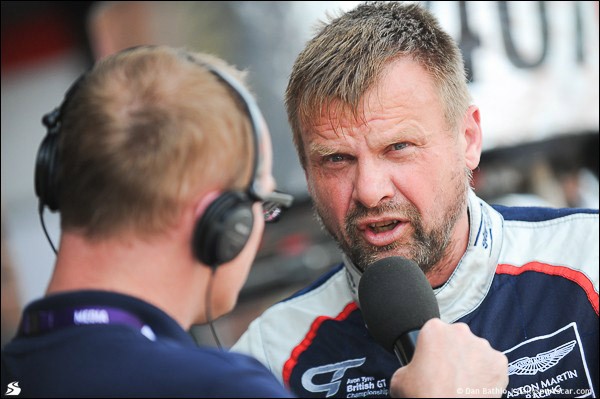 The remaining eight are due to drive in the ELMS and WEC.

Three of them are driving a pair of Porsches each: 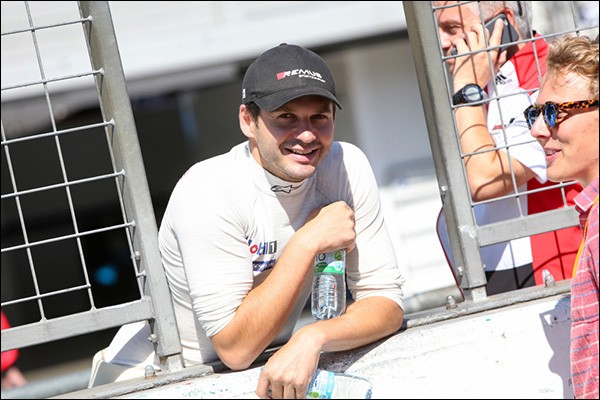 Wolf Henzler is also down to drive two Porsches at Silverstone, #77 Proton and #78 KCMG cars. 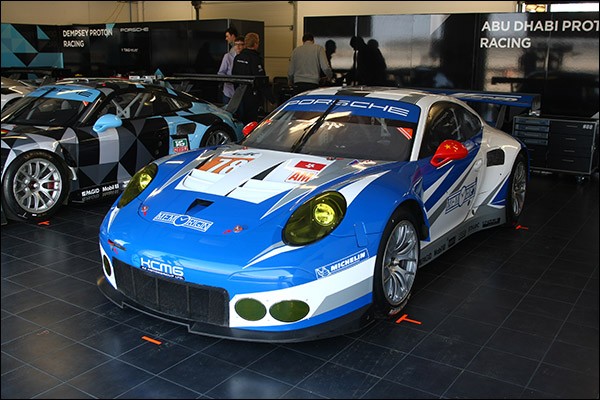 And Christian Ried will drive for KCMG and Proton with Henzler in both series. 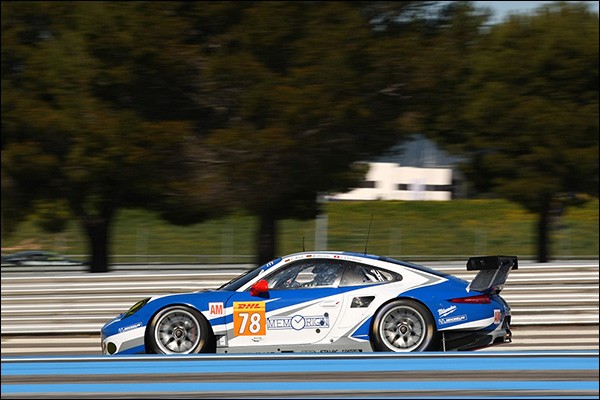 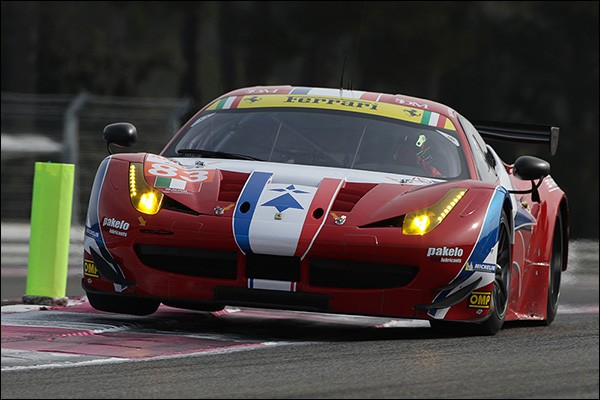 Two Aston drivers will be doing double duty too, as Richie Stanaway and Darren Turner will appear in Vantages in both series. Turner filling in for Adam in the #99 Beechdean AMR ELMS Aston, Stanaway in the #97 car in the WEC, the #99 in ELMS 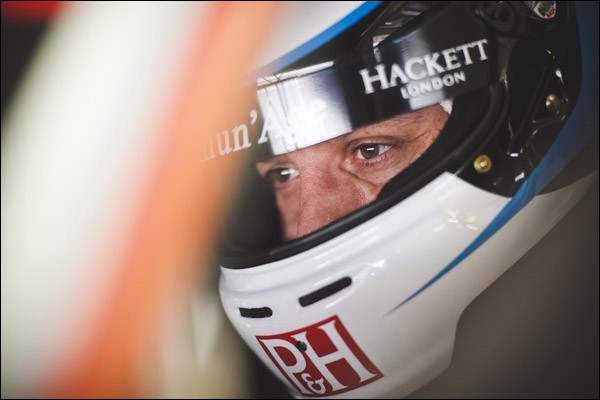 Harry Tincknell on the other hand, will be driving a GT and a prototype, as he debuts the #67 Ford GT in the WEC and drives with Simon Dolan in the #38 G-Drive Jota Gibson. 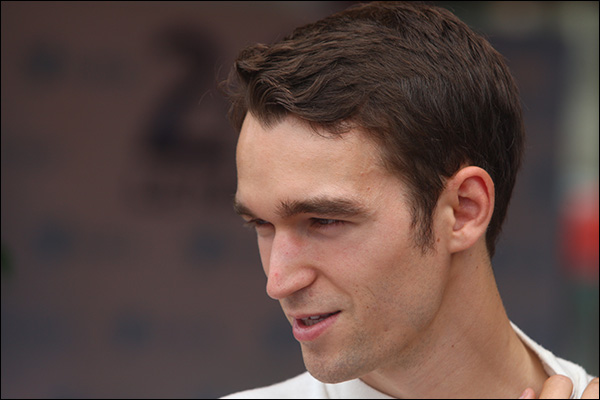 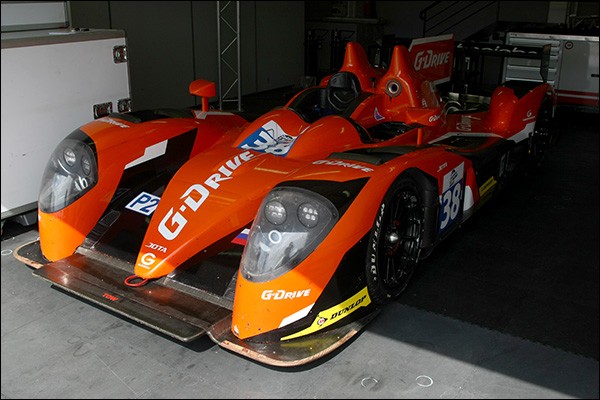 Four teams will also be appearing in both, in one way or another.

AF Corse, Aston Martin Racing and G-Drive Racing will be racing in both, while OAK Racing will be providing support to the plethora of teams running its chassis in the ELMS and competing with an LMP3 car as well as providing the backroom team for the Tequila Patron ESM Ligiers in the FIA WEC. 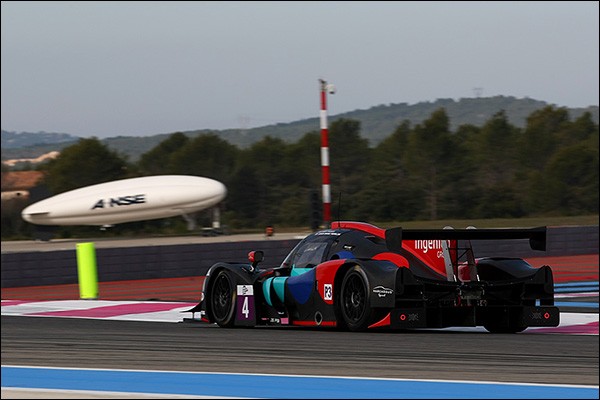