The winning car from this afternoon’s opening round of the 2016 FIA WEC at Silverstone, the Audi Sport R18 of Andre Lotterer, Benoit Treluyer and Marcel Fassler has been excluded from the results after its front skid plank was found to be worn outside the permitted tolerances in post race scrutineering.

Audi have until 23:55 tonight to appeal the decision but if it stands then the #2 Porsche 919 of Marc Lieb, Romain Dunas and Neel Jani will be elevated to the race win, with the #6 Toyota in second place and the #13 Rebellion Racing R-One making the final step on the podium. 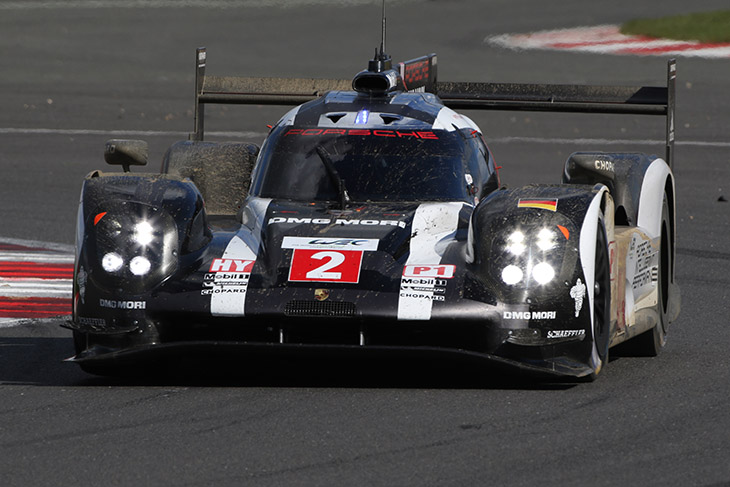 (News from the race organisers last night was that no appeal was received from Audi and official results have been published. The Audi’s exclusion is confirmed)

However this morning this statement was received from Audi Sport:

“The Stewards of the Meeting received a report from the Technical Delegate explaining that the thickness of the front skid block of car no. 7 doesn’t comply with article 3.5.6 a3 of the LMP1 Technical Regulations. Audi Sport Team Joest has appealed the decision to exclude the number 7 car from the results. Hence the race result will depend on the decision of a sport tribunal.”