The JMW Motorsport Ferrari’s exclusion from the race win on Saturday in the 2016 ELMS season opening 4 Hours of Silverstone was imposed after it was found that a pair of under tray inserts had not been fitted to the #66 car. “It was our mistake and whilst we are obviously very disappointed the real irony is that the parts we missed actually would have made the car faster!” said Team Owner Jim McWhirter to DSC yesterday.

The revised result gave Beechdean AMR a two race podium streak after finishing second in Estoril at the end of last season in a one-off appearance ion the Series. 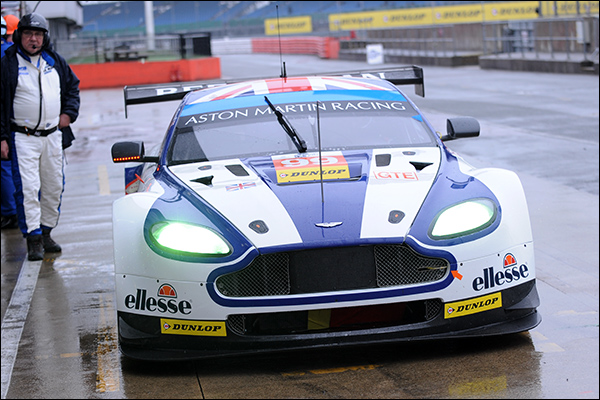 British based teams won all three classes with Russian-flagged (but UK based) G-Drive racing taking the overall win, United Autosports taking a fine 1,2 finish in LMP3 and AMR winning in GTE.

It was a Russian flagged 1,2 overall with the G-Drive and SMP Racing Teams taking the top two steps on the podium.

So24! took a debut ELMS podium and Graff Racing made it a two race podium streak after finishing second in Estoril last year on the ELMS debit for the Ligier.

After musical chairs up to and through the weekend at Murphy Prototypes the #14 Ginetta was not driven in the race by Anthony Reid who was ‘not recognised’ as an FIA ranked driver by the meeting stewards. Doug Peterson didn’t drive either, indeed the only man to drive the Ginetta in the race proper was Michael Cullen, who had previously said he would not do so! 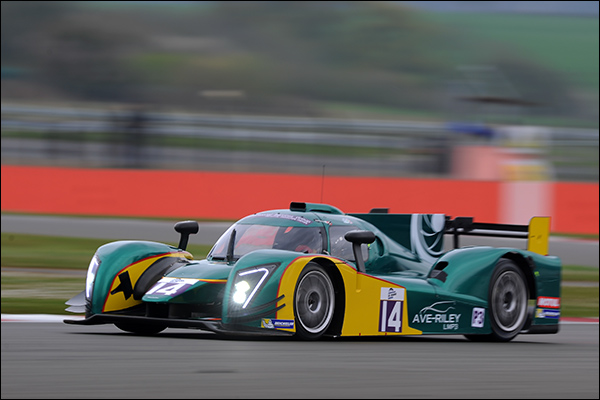 The 44 car grid was the largest for an All-ACO rules race (aside from the Le Mans 24 Hours) since Silverstone’s 2010 Le Mans Series race.

The 15 car LMP2 entry (16 if the Garage 56 LMP2 spec Morgan is included) was the largest for the class anywhere in the world since the Spa Le Mans Series race of 2009 where 17 cars entered.

It was clearly also the largest LMP3 grid yet anywhere in the world too, 19 cars took the start (with the 20th entry, the #12 Eurointernational Ligier a withdrawal)