Driver Johnny Mowlem will be front and centre on Sky Sports this year, starring in a new series called ‘Mowlem Racing Travels of 2016’.

The programme features footage from Johnny’s Daytona 24 hours pole position and podium with BAR1 Motorsports as well as Sebring 12 hour footage from the IMSA Weathertec race series, and an introduction to FF Corse and its European Le Mans GT3 and Britcar 2016 race campaigns.

There’s also set to be behind the scenes footage from the Britcar Endurance race at Silverstone and tests at Portimao and Silverstone and a walk around the first Ferrari 488 GT3 to arrive in the UK, alongside interviews with all the key players behind the start of FF Corse’s “Road to Le Mans”. 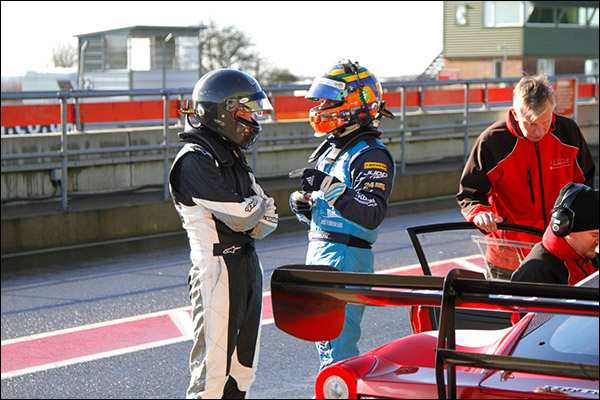 The first of four Mowlem Racing Travels of 2016 episodes will air next week, and will‎ run throughout 2016 on Sky Sports.