There was a time, when GT racing was popular with experienced racing drivers, coming from all sorts of different backgrounds and famous Championships, such as Formula One and DTM. But in recent years, GT racing has seen a great development in attracting young drivers. It seems the days are gone for racers in their early twenties going the common path of doing Formula sport. Most of the time, it is down to budget reasons, since you can almost do three full GT-seasons of the price for one season in a lower Formula championship.

HTP Motorsport sets a perfect example by running one of their Mercedes-AMG GT3 with three young drivers. The German squad runs with two brand-new Mercedes-AMG GT3 in this year’s highly competitive Blancpain GT Series. In the two races to date (Misano and Monza) the #85 Mercedes-AMG GT3 has already proofed its ground, most recently showing its potential by qualifying in fifth place for the Endurance Cup race in Monza, leaving a mere 50 other competitors behind them. This Mercedes is steered by three young drivers, all more or less new to GT Racing, but showing once more how well-liked GT Motorsport is these days. 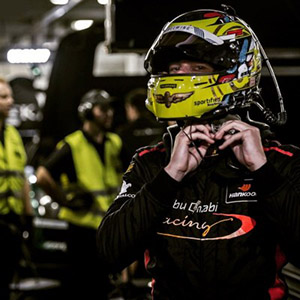 The Dutchman Indy Dontje is the only driver from the three who has raced in the Blancpain GT Series before. “I started in Blancpain in 2015, that was my first full season Endurance season. But unfortunately the team I was with lost a sponsor after Paul Ricard, and then I switched to another team and also raced in the 24 hours of Nürburgring and Spa.

“This year, I am doing the Endurance Championship with HTP”, says the 23-year-old. “It´s a really competitive championship, especially in Pro Cup. There are some Ex-Formula One and DTM drivers – you race against people you used to watch on TV. It makes it cool when you are in the front, it sends out some statement. I love to race the Blancpain Series, this is where you want to be if you are into GT racing and want to do well.”

Clemens Schmid has not gone the typical path of his racing career and has never done any Formula sport. For the 25-year-old, it was clear from the beginning that he would do GT racing. “I have never driven Formula cars, I went straight from Karting into Cup Porsche, then I raced the Bentley last year and now on to the Mercedes. I have always been fascinated by cars and I got on my father´s nerves as long as he finally let me go karting. And then the rest is history.” 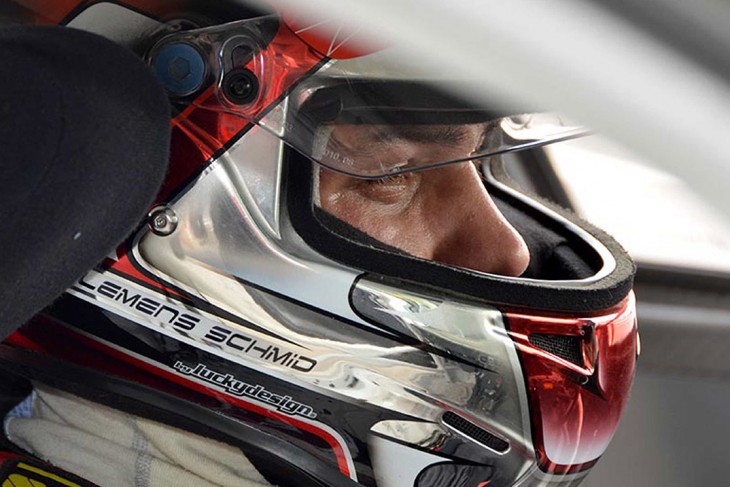 In his first season in the Blancpain GT Series, he competes in both the Sprint and Endurance Series. “With the Mercedes-AMG GT3, we have a really good base and we should be competitive on most race tracks in terms of the car and its performance.” 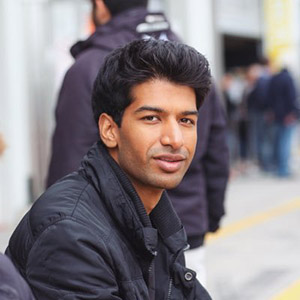 The third driver in the line-up for the #85 is the young Brit Luciano Bacheta. The opening round of the Blancpain GT Series Endurance Cup in Monza marked his first GT race appearance, but he raced in the Renault Trophy last year and has experience in ELMS and LMP2 cars. “I am really happy now to race in GT motorsport”, says the 26-year-old. “I have been wanting to start in GT Racing for a long time, but it is difficult to get into it, especially straight from the start with a team like HTP Motorsport, with both a strong car and a strong driver line-up. Like with every young driver, the dream of becoming a Formula One driver is ever so present and Luciano came close with testing for Williams. “That was a really amazing experience. Even though we knew it would be tough to push for Formula One in terms of budgets I still wanted to try.”

For Luciano the main differences to his previous race experience is the way teams and drivers work closely together in GT racing. “When you do Single-Seaters you race other teams but they are less involved. There are no pit-stops, they prepare the car as best as they can and then it´s up to you to deliver a good job. In GT, you have two team-mates and then we have the whole team and all work together until the very end. I like this difference, because it is much more personal.
Three drivers, from three countries, with different backgrounds: But all are following one main goal for their major racing season in GT motorsport this year: To be competitive. And the new Mercedes-AMG GT3 car is the perfect car for their goal. It is more aerodynamic and feels more like a real racing car compared to the previous SLS GT3. “I think realistically speaking, we should finish in the Top-10 in both championships at the end of the year”, says Clemens. “I also think we will be able to secure a Top-5 finish in the rankings in one of the Series.” 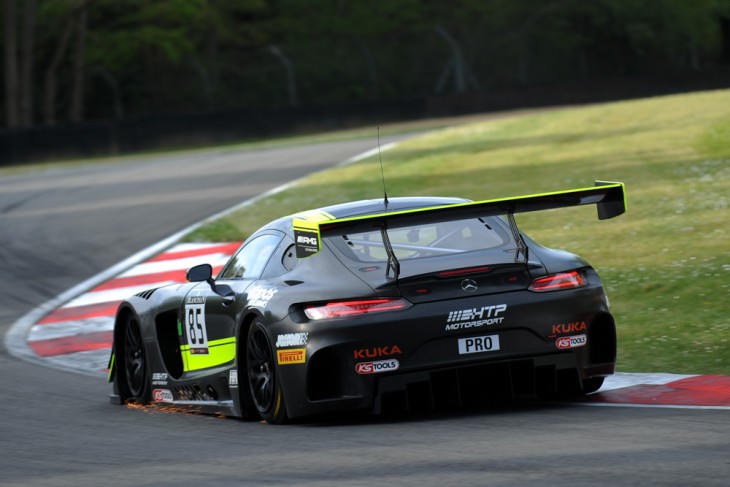 “It is difficult to see where this year will go”, continues Luciano. “I always arrive at a race track wanting to win, that´s what motivates me. That´s obviously also what I am aiming for. But I would be happy with a Top-5 finish in the Championship. The main thing is to get established as a GT-driver, get some references and so for me results is one thing, but the main thing is my own performance, that I don´t do anything wrong. If things go wrong out of my control, then I am disappointed, but at least I know I have done the best I could.”

And all three of them have already proven that they are capable of doing a great job.