Here’s Strakka’s second column, filed this time by team principal Dan Walmsley, one of the most experienced personalities in the WEC paddock:

A tough weekend at Spa

If I’m honest, Spa was a very challenging weekend for us as a team. We had the car set up and balance wrong, so even if we did manage six hours, it would have been hard on the pace. Having the engine blow on us wasn’t a good end to the weekend, and it leaves us with two engines left to use for the season, or we have to serve a drive through penalty. There was a time in LMP2, quite recently, when having an engine failure was common, but not anymore. 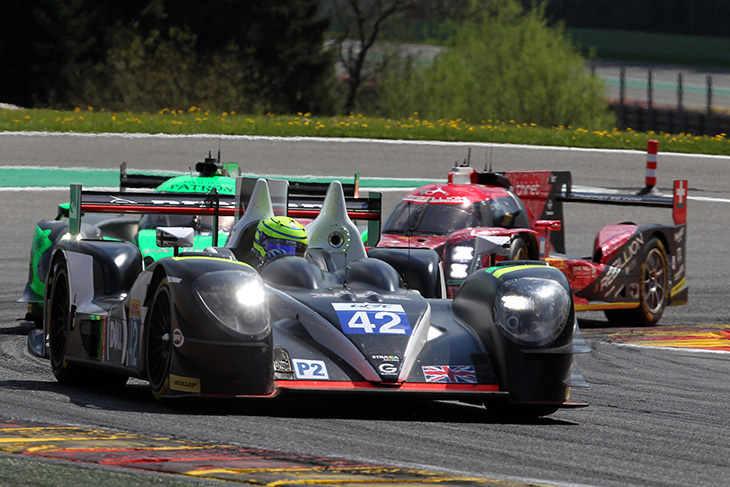 But, and it’s a big but, having that sort of weekend has really motivated the whole team ahead of the biggest race of the season, and that’s great.

My takeaway in LMP2 overall? It was the effect the driving standards had on the race. Across the board I think they weren’t the best, that effected the P2 race’s outcome. I was really happy to see Eduardo Freitas putting his fist down and dishing out a lot of penalties as a result.

The LMP1 guys just weren’t on world-class form, and it meant a lot of smaller teams had to spend money on spares, being hit by big teams. 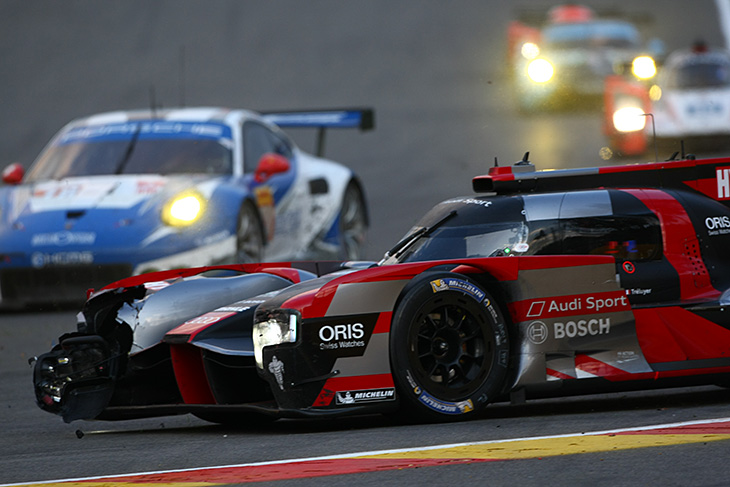 The WEC is becoming the second best championship after Formula One in the world, more popular year after year, while Formula One’s interest with people continues to wain, so the races need to be treated like a World Championship. Le Mans should be better.

One really big storyline coming out of Spa was Rebellion Racing’s performance. Those guys work really really hard, so to see them getting on the podium again put a big smile on my face. Strakka is still having a say with P1 privateer and hopes to have an effect on its direction, so seeing those sort of results can only be good for the future. Privateers at the top are really important, the ACO know that.

The only negative is that Rebellion achieved those results because of other cars having issues, not on their own merit with pace. Either way, Le Mans could be spectacular for those guys, I’d love to see those cars run reliably and finish well.

Going into the Le Mans Test Day, you’d expect it would be quiet for us, having a car we know, drivers we know and a team that’s close-knit, but actually, it’s going to be really important.

This year’s Test Day is going to be the first time we’ve run the Gibson in the low-downforce package, so we have to do a bit of learning and use the day to set up the car properly as last year we ran the DOME. 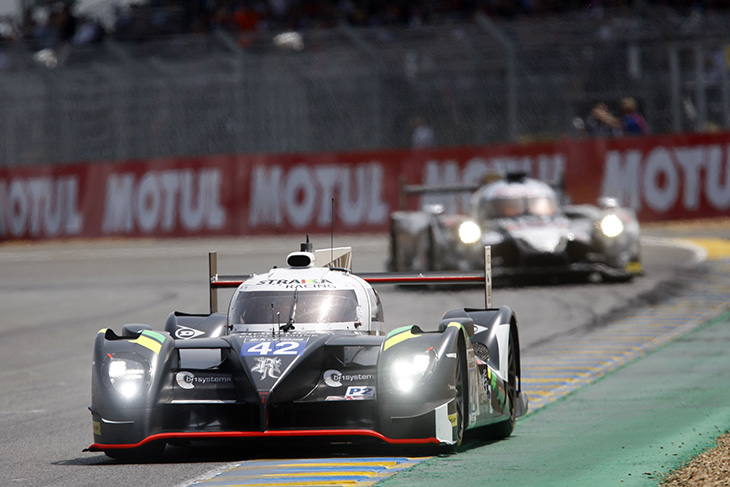 Gibson of course don’t give us any tips on setup, so it’s down to us to find our feet. We’ll be using the Jota guys as a benchmark.

It’s so important that we do well there, as it’s the WEC’s time in the spotlight, and after the heartbreak of last year we want to get the car home, and finish well.