After a great start to the Pirelli World Challenge Series (PWC) season, where I won my first race and stood on the podium five times in seven races, the results from this past weekend at Canadian Tire Motorsport Park (CTMP) don’t quite line up, as we have had the performance rug pulled out from under us before CTMP.

My win at Barber Motorsports Park was the last time PWC raced, since then Cadillac Racing received a balance of performance (BOP) adjustment that resulted in a 30 hp reduction in our Cadillac LF4.R twin turbo engine. Which, down the long back straight at CTMP is like dragging an anchor. We were giving up nearly 5/10ths every lap in the second sector alone due to lack of top end horsepower.

The best engineers and best drivers cannot tweak or drive around a deficit that big. As a result I finished the first race in 11th and the second in seventh. My teammate Johnny O’Connell was 12th and ninth. Not our usual level of competitiveness.

The BOP in the World Challenge Series is being managed by the series and Stephane Ratel’s SRO Motorsports Group. We are believers that they will see what is happening on the track and within our data and make the necessary adjustments. 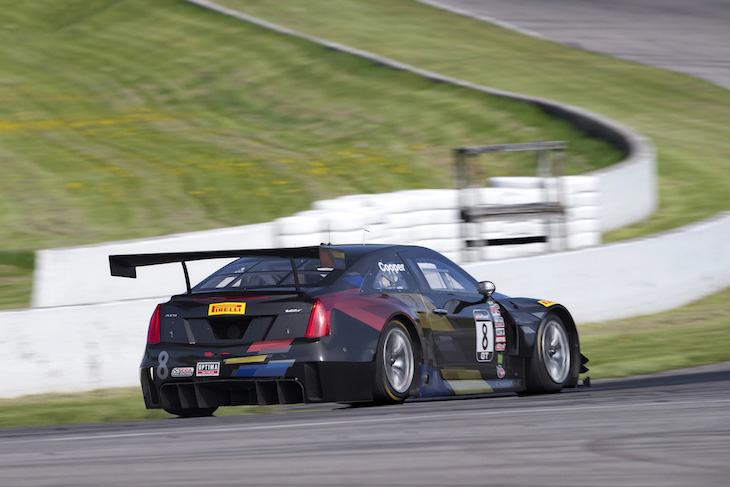 For a driver you just want the opportunity to be competitive. We have a great team at Cadillac Racing. We have the best prepared cars. We test, we analyze, we improve our set-up and communication and that is what wins championships. It is tough to race when you have one “performance hand” tied behind your back.

We have the opportunity to turn right around and race again this weekend at Lime Rock Park. Lime Rock is a small 1.5-mile, seven turn track located in the picturesque rolling hills of Connecticut. In testing we were running 48-second lap times earlier in the month. Our horsepower deficit will not be as significant this weekend because there really isn’t a very long straight, but it will surely play a role in our competitiveness and ability to really race. 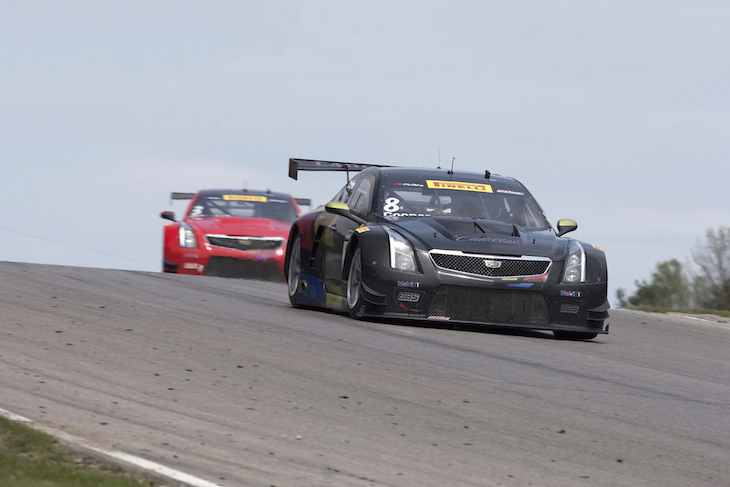