George Richardson is back in 2016 filing columns throughout the season on DSC. This year, Richardson is focusing on the VLN championship and the Nürburgring 24 Hours driving with Walkenhorst Motorsport in the #101 PlayStation-backed BMW M6.

His first column of the year comes in the build up to the biggest race of the season:

It feels so good to be just a couple of days away from the biggest GT race of the year, knowing that I have the chance to score a good result. It’s been a hard and busy offseason, but totally worth it, as this year, I’ve been back racing at the Nürburgring, and enjoying it even more than last.

The story so far

2016 has already been a “rollercoaster”, but it started really well.

I got a last minute call up to drive for Sorg Rennsport in the Dubai 24 Hours driving one of its BMW M235i Cup cars. I managed to score pole in class, but sadly the car retired before I got a chance to take the wheel in the race. The M235i is a really good car to drive, I can understand why they use it for the BMW Junior Programme, it’s well developed and is ideal for the VLN and 24 Hour Series. 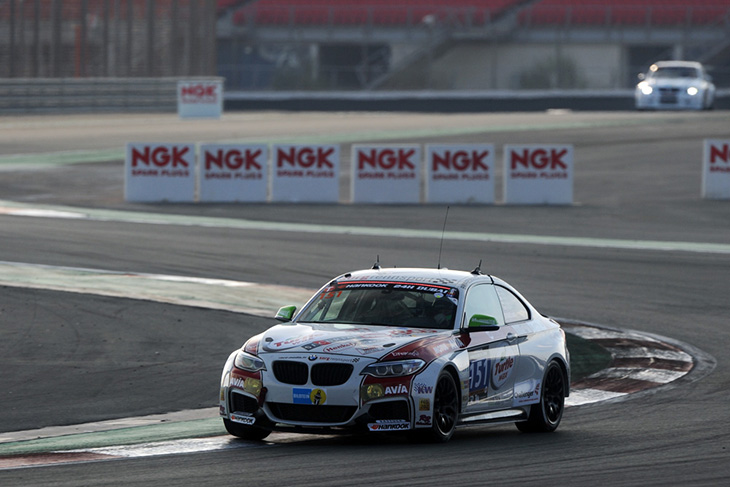 I also raced in the Peru 6 Hours – which was the last time I appeared on DSC – driving with Ricardo Flores. That was a really good experience of a vastly different racing culture. I’m actually planning to go back and compete again with Ricardo next year. This time I’m hoping we can bring a new level of professionalism and pace as Ricardo is racing in the PCCGermany at the moment and its good to see him developing as a driver quickly.

Then came the early VLN races, which have been up and down, but have provided me with an amazing opportunity. I tested with Walkenhorst Motorsport at the early tests. The team this year is really upping its game running brand new BMW M6s in the VLN and N24. After my performance at the test, I was given the chance drive with them for the 24 Hours in the PlayStation backed M6 with Mathias Henkola, vice president of Polyphony Digital Katsunori Yamaguchi (The creator of Grand Turismo) and Max Sandritter. My engineer last year at NGK Nick was keen to work with me again and I couldn’t of asked for a better opportunity.

I missed VLN 1 with Tonsillitis, after that VLN2, 6 Hour Qualification and VLN3 were good experiences in the car, its been really good working with Matias, he knows the team and has been doing a lot of testing. I’ve been lucky enough to work with our engineer Ito Takayuki, he is now high up at Grand Turismo but in a previous life was top man at various Super GT and Formula Nippon teams. It combined with BMW has been an interesting dynamic but I believe we are well set for the N24.

The chance I’ve got with Walkenhorst this year could turn out to be pivotal for my career. I believe the team are more than capable of winning and the resource we have is proving to be fast, we were the fastest BMW at all races already apart from VLN3. 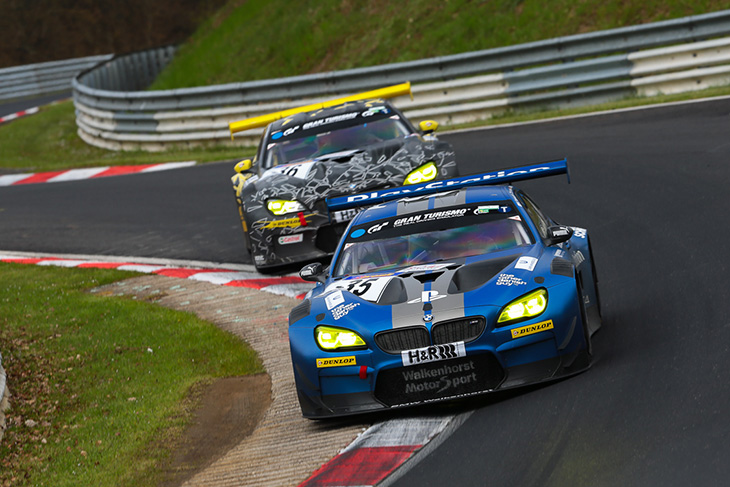 I’m due to make three more appearances in the VLN post Nürburgring 24, and I’ll be looking to make the most of it. I will be one race in the Z4 and 2 further races in the M6.

The BMW M6 is a rewarding car to drive, one of the best GT3 cars I’ve driven. It’s fast, really well balanced and after extensive endurance testing, should be reliable too.

I can’t discuss racing in the VLN without mentioning the changes to the circuit for this year, despite the fact it’s not the burning topic it once was. After the first race the complaints soon turned into “Have you done it flat yet?”

The circuit is just as thrilling to drive as it was before and the new permit system I think works well, despite being really difficult to actually sort for drivers, I should know as I’ve helped 6 drivers get their permits and the actual understanding and booking process is difficult. 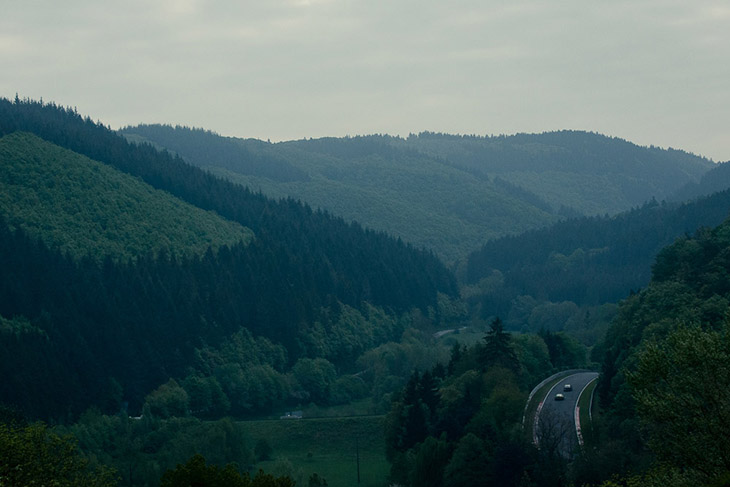 For a short while last year it was plausible that racing on the ‘Ring could come to an end, so it’s a relief to see how healthy it is now.

I think people forget that the VLN and N24 are massive for motorsport outside of Germany. They attract over 150+ teams of people, which is an incredible achievement when you look at the many national series across the world which are struggling for numbers.

This weekend I genuinely think I have a chance to score a great result. I may not be in one of the all-pro cars, but this year in particular, staying out of trouble and running our own race will be key.

The BoP I think will be a big talking point, especially as there’s so many new cars this year. But some years you go to the N24 with BoP in your favour, sometimes you don’t. Over a 10-year period, it’s even, I’m only on my second so I’m hoping that’s the case. 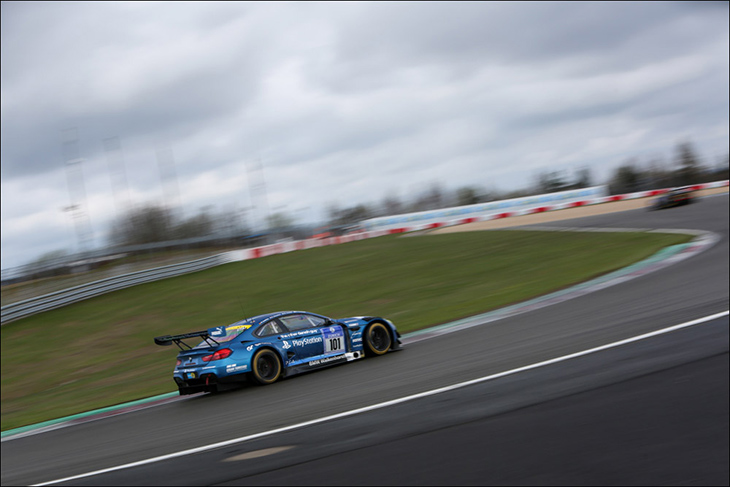 There’s a lot of pressure on the fatory BMW guys especially for the 100th anniversary, so my situation is ideal, I’m driving in a top car, but without the level of expectation that the factory-backed crews have. It’s definitely the best chance I’ve had to finish on the podium and show what I’ve got.

There may not be the same pressure for results for my car, but there will be so many eyes on it because of the attention Gran Turismo and PlayStation are getting. Lots of mainstream media will be at the race, following our progress, so there will be a real reason for us to finish and finish well.

Thanks to Nick and Henry for giving me this opportunity